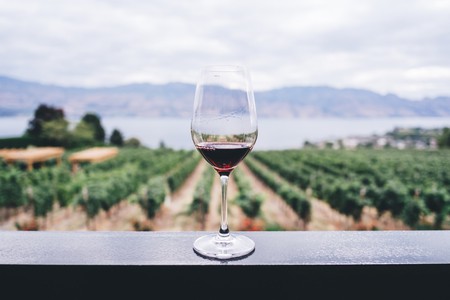 It’s no longer a secret that Cape Town is one of the world’s best wine regions. However, a grape unique to South Africa is once again starting to attract the attention of both casual and seasoned quaffers around the world. Few people outside the industry know that the famous varietal called Pinotage actually has its roots exclusively in South Africa.

The Pinotage grape varietal has a long and fascinating history, with roots going all the way back to 1925. It was then that Stellenbosch professor Izak Perold successfully cross-pollinated Pinot noir and Cinsaut flowers, and the results would start the industry down this road to success. 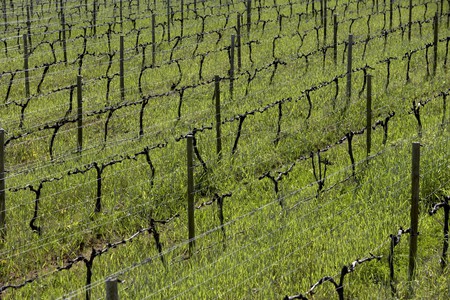 In the early 90s, local winemaker Beyers Truter was awarded the title of International Winemaker of the Year for his Pinotage. Suddenly, the world wanted to know more about this hybrid grape, and those eager to jump on the bandwagon started producing high volumes of cheap Pinotage. According to the experts, they were missing out on the grape’s unique characteristics, almost killing it before it was born.

Francois Roode of Diemersfontein Wines (one of the most popular Pinotage producers in South Africa) believes that it was persistence and extensive ongoing research that ensured South Africa’s Pinotage was unique and of the highest quality.

“We never gave up on the cultivar in the beginning when we didn’t understand it,” says Roode. “Initially, the quality of the wines was poor, but a lot of research was done on Pinotage in the vineyard and in the cellar.”

Established producers eager to see the grape treated with suitable care and respect created the Pinotage Association in the mid-90s, to ensure that South Africa would remain the leading producer of Pinotage around the world.

Because of this, Roode believes the wine can stand alongside the best in the world. “We in South Africa are now known for Pinotage, like Argentina for Malbec, and we are proud of it,” he says.

Getting the most out of Pinotage

Pinotage grows particularly well in the Cape, and it’s clear that Roode is passionate about the grape’s qualities, both in the field and in the bottle.

The vine is not as susceptible to diseases as some other varieties of grape, and it can also withstand the drought conditions that have gripped the region recently. 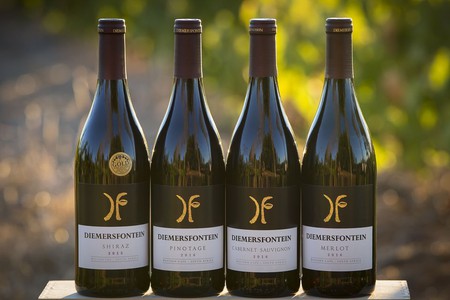 Growing qualities aside, however, it’s the end product that truly sets this grape apart.

“Pinotage wine has a beautiful deep, red-purple colour, plum and other black fruit aromas and velvety tannins,” says Roode. “It is a great blending partner with Cabernet Sauvignon and Shiraz, for making Cape Blend-styled wines.”

Still, making good Pinotage wines is challenging, says Roode. Without care, he says that some Pinotage wines can be “fruity and lean”, adding that “fermentation control is also important, to prevent too much banana character and a bitter taste”.

According to Roode, the secret to producing world-class Pinotage begins on day one. “If you start in the vineyard producing good-quality grapes,” he says, “then the process in the cellar will be smoother.”

Although Pinotage’s distinctive qualities have made it one of the country’s top wines, it’s also been on the receiving end of some significant marketing clout recently.

The coffee and chocolatey undertones of many popular Pinotages in South Africa have earned it favour with casual wine drinkers, and festivals like Diemersfontein’s Pinotage on Tap have also made it one of the trendier varietals to purchase.

According to Roode, though, the wine’s success is a combination of both marketing and quality control.

“The Pinotage Association has done a lot on marketing by means of roadshows with the annual Top 10 Pinotage winners,” he says. “With all the research done by the Association, we’ve got a better understanding of the grape, and are making better-quality wines.”

Since its humble beginnings with its first international award in the early 90s, Pinotage has gone on to win several more, and has featured at the International Wine and Spirits Competition numerous times as best red, competing with the best wines in the world. 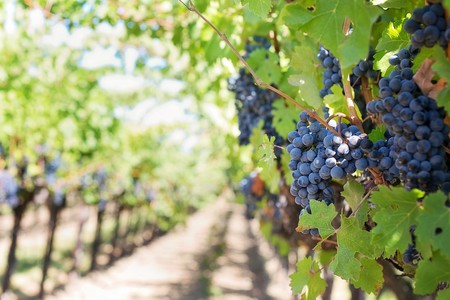 Which Pinotage to drink

If you’re in South Africa and want to sample the best of the best, check the Diemersfontein Event Page for details of their annual Pinotage on Tap festival that takes place across the country.

You can also pick up a wide range of Pinotage wines from estates, supermarkets and liquor stores. According to the Pinotage Association, these were the top 10 for 2018: