2014 marks twenty years of freedom in South Africa. Since the first democratic election in 1994, the country has flourished, and so much so that we are able to celebrate its freedom and diversity today. A country as drenched in culture as South Africa cannot be fully appreciated with one visit, but is it possible to see the best the country has to offer with limited time and money? We explain how OppiKoppi Music Festival captures the South African spirit. 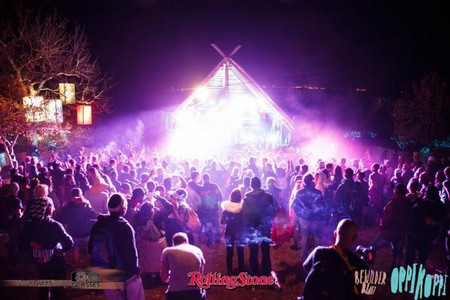 From the 7th to the 11th of August 2014, the Oppikoppi Music Festival will take place in the small town of Northam, Limpopo, encapsulating the spirit of free, energized South Africa. Now 20 years old, OppiKoppi is an explosion of sound and creativity that gives colour to the heart and soul of South African spirit.

OppiKoppi is a culture shock in a good way, perfectly exemplifying the rainbow nation that is South Africa. There’s no more appropriate way to get under the skin of a country celebrating its new found freedom than spending a weekend in the midst of its proud people and against the backdrop of an emblematic African landscape. OppiKoppi is a bucket-list worthy event that everyone should be a part of at least once. 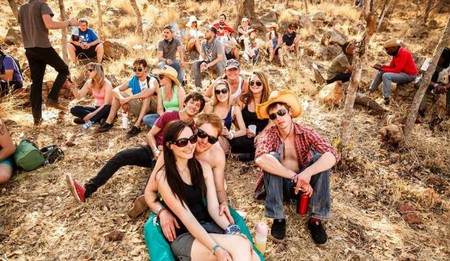 The festival has evolved incredibly over the years, accommodating every musical preference imaginable, and becoming a unique experience for every individual. OppiKoppi is an intense four day African love affair, a romance that will sweep you off your feet and etch the words OppiKoppi into your heart.

Despite its now established status on South Africa’s cultural calendar, Oppikoppi started small. Two decades ago in the heart of Northam, Limpopo, a small group of music enthusiasts joined together for a weekend in the bushveld to listen to music. With one stage and about twenty-seven acts, OppiKoppi was born. In 2014, you can expect over 120 live performances. A few local talents have been playing at OppiKoppi since its establishment, and will be back on stage in 2014: Koos Kombuis, Valiant Swart, Battery 9, and Sugardrive to name a few.

The Festival has not only brought music lovers together, but has raised the South African music industry to greater heights. In 2008, OppiKoppi was ranked the fourth best music festival in the world by the UK’s Daily Mirror. Six years have passed, and by now it must rank up there with the best in the world. If you want to experience the essence of modern South Africa in one whirlwind weekend, few events will beat OppiKoppi for capturing the vibrancy, creativity and, most importantly, the sound of South Africa today. 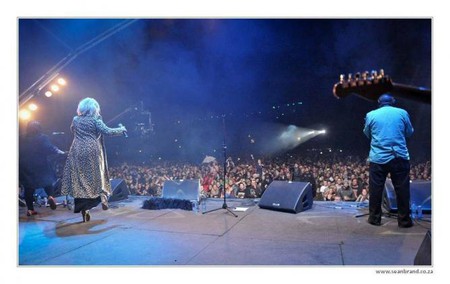 The View From the Top

The festival centres round the ‘Koppi’ which you must climb in order to feast your eyes on the magnificent view, and discover what lies at the bottom on the otherside.

The Redbull Stage, on the other side of the koppi, has only a few people stomping away and bouncing to the techno basslines by day, but by the time 9pm rolls in, so have over one thousand pairs of dancing shoes. This is where you experience a the synthetic magic of many South African and international DJs. Red Bull Studios in Cape Town made their debut at OppiKoppi in 2010, and have since added a whole new dimension to the festival, accommodating the contemporary electronic music which is so prevalent in the music scene all over the world. 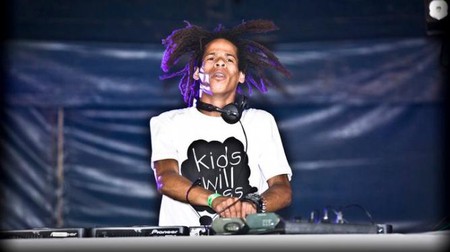 Still on the Red Bull Stage, your ears will delight in the proudly South African Drum and Bass sounds of Niskerone, a talented Capetonian who has played all over Europe. In 2006 he started the weekly Drum and Bass night at Fiction DJ Bar in Cape Town. Niskerone is certainly someone you don’t want to miss out on. 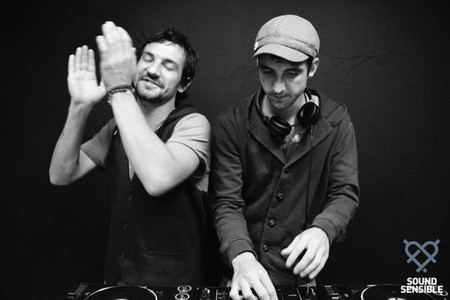 On the techno front, our very own Grant and Craig Van Rensburg of Sound Sensible,from Johannesburg, provide a unique sound, often mixing a variety of genres with their own production, and provide quality techno music that brings energy to any dancefloor. This has seen them play at major festivals and clubs across South Africa. The RedBull stage is where you’ll be from late at night until the early hours of the morning.

And on the other stages

Opening talent Christopher MacClements, a 20-something beat boxer from Pretoria, gets the crowd moving to his unique sound, as he beatboxes through the different music genres, his instruments simply his lips and voice. 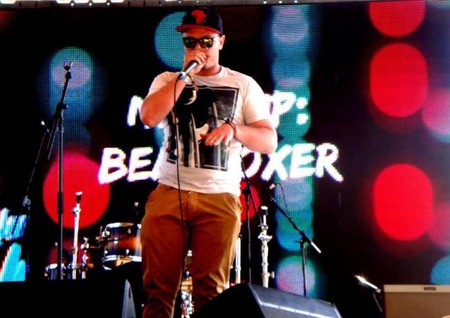 The list goes on and, including Matthew Mole and Jeremy Loops and Mango Groove, all South African natives bringing the nation’s sound and soul to international audiences.

Read More of our Africa Cultural and Travel Guides: