Mind Games: What Is the Mandela Effect? 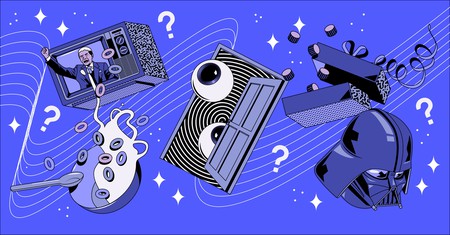 Nelson Mandela is the man behind a psychological phenomenon; some people believe he died while he was still in prison, and psychologists are pondering over why that is. This kind of collective false memory is now referred to as the Mandela Effect.

Mandela centenary celebrations have cast a spotlight on the meaning and validity of the Mandela Effect, a term first coined by paranormal writer and researcher Fiona Broome in 2010.

How the name came about

Broome recalls Nelson Mandela dying in prison in the 1980s. In reality, he died in 2013, 23 years after his release from prison and his subsequent five-year reign as South Africa’s first democratically elected president.

Following a few conversations and some internet research, Broome realised there were others who had similar false memories. Some even recalled watching Mandela’s funeral on television, years before it happened. Broome explains this by taking a multiverse approach, saying that she and others may be sharing memories from a parallel reality in which alternative versions of the universe exist. 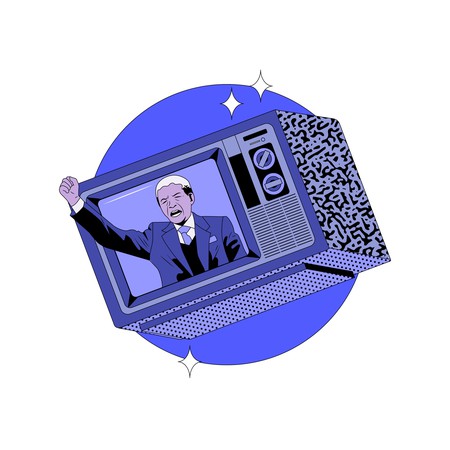 While the idea of more than one reality is not new, skeptics such as professor and author Michael Shermer remain unconvinced, calling Broome’s theory “a fine example of how science slides into pseudoscience.”

The Mandela Effect does coincide somewhat with the psychological concept of confabulation. Simply put, this refers to our tendency to unconsciously create or misinterpret our own memories. This is rather common in everyday life.

Cognitive psychologists Neil Dagnall and Ken Drinkwater say these false memories can occur in a number of ways, such as Broome’s experience of failing to distinguish between real and imagined events.

The South African take on it

Despite its namesake, the Mandela Effect is not a widely recognized phenomenon in South Africa, and few have even heard of it.

South Africans revere Mandela for his compassion, integrity, and unrelenting pursuit of equality and freedom for all. Most also know he had a wicked sense of humor. His retirement speech was full of snappy quips such as, “Don’t call me, I’ll call you.” He also jestingly commented that he had retired twice, saying, “I now announce that I am retiring from retirement.”

Whether or not Mandela may have died twice in separate yet parallel realities is not overly important to Saffers. More important is continuing the late Madiba’s legacy and, like the great man himself, taking a more jovial, lighthearted approach to life.

South Africans that are familiar with the term have brushed it off as plain bad general knowledge or simple forgetfulness, something that Madiba, wherever he may be right now, is probably having a good old chuckle about. 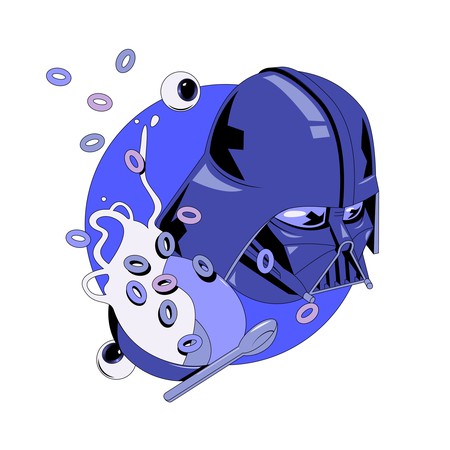 Household names who are victim to the Mandela Effect

The Mandela Effect is more commonly used to explain the misremembering of brand names or popular movie lines. These include the common belief that KitKat contains a hyphen, or that “Froot Loops” is spelt “Fruit Loops.”

If nothing else, the Mandela Effect highlights that our minds are peculiar things, and they are fallible.