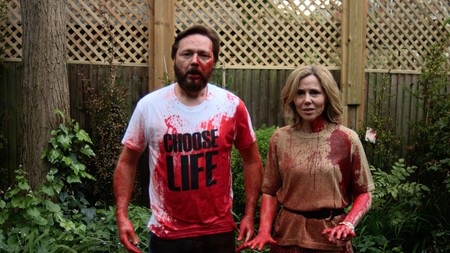 With aims to boost inclusivity on screen, SKIRTS is a women’s film festival in South Africa that’s here to make a change. Culture Trip spoke to the founder, Lizanne Visser, about why she believes there’s a need for a female-centric film festival.

SKIRTS Founder, Art Director and Stylist, Lizanne Visser, describes the festival as a four-day event filled with beautifully thought-provoking films where guests are able to interact with the teams behind them. She wishes to debunk myths about what women can and can’t do and celebrate those who have come out to show their work. 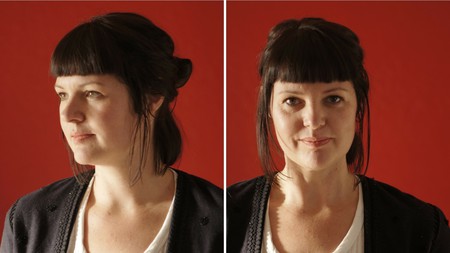 A platform for women

Lizanne’s main aim is to create a wide-spread platform for South African women working in film to showcase their work. She hopes ‘to curate films by women and decentralise it, so it may be positioned as exciting new works from South African filmmakers, rather than a fringe curiosity. We seek to create the space and opportunity for more women to make films, get funding and write strong, female roles in authentic and interesting ways’.

‘I wanted to create a platform for all the incredible women I have worked with and through it a means of imparting opportunities for more of these women to be recruited in making feature films, directing commercials and writing diverse female characters’, she continued.

After reading an article about an accomplished female designer who was struggling to find work, Lizanne decided on what to name the festival. In order to raise some eyebrows and, hopefully, get attention, the designer changed the title on her application from ‘Designer’ to ‘Skirt for Hire’. Needless to say, interview requests flooded in. ‘The name also refers to those working on the outskirts of an industry, which has not proven very inclusive of all the voices to accurately represent diverse stories’, she elaborated. 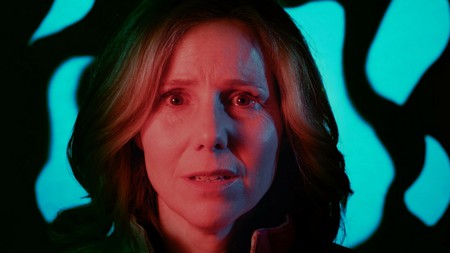 Traditionally women are found in departments like wardrobe, make-up, editing and producing. But now, there seems to be an international uptake to create visibility for women. Women who are impacting cinema include Greta Gerwig, the first female director to be nominated for an Oscar in almost a decade, and cinematographer Rachel Morrison, who received an Academy Award nomination for Best Cinematography for “Mudbound,” and also shot the biggest film of 2018, “Black Panther“.

Lizanne breaks down the figures and said that ‘according to the Center for the Study of Women in Television & Film, women comprised only 18% of all directors, writers, producers, cinematographers, and editors working on the top 250 domestic grossing films of 2017. Visibly, there’s a lot of room for improvement’. 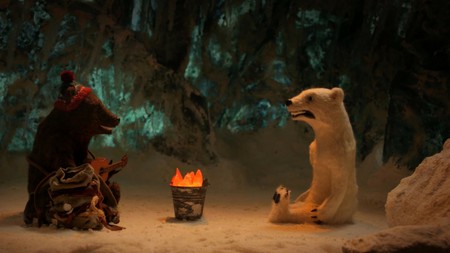 She continued by saying ‘While there are many South African women writing, directing and developing stories from a female perspective, these creatives are still seen as a unique choice on a film crew when compared to their male counterparts. It’s essential that the need for recognition of these filmmakers and their work is no longer seen as a feminist issue. It’s a basic matter of giving everyone a seat at the table without their gender being a deciding factor’. 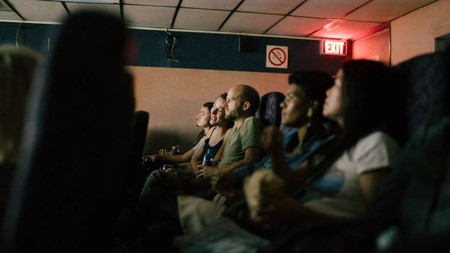 Lizanne is happy to announce that the quality of submissions received so far and the excitement from companies, organisations and individuals she’s engaged with has been amazing. ‘The time is truly rife for a festival in South Africa that can say “look at these incredible films and characters, you should be hiring these filmmakers”’. However, she constantly enforces that the festival should not be a feminist issue and says, ‘SKIRTS aims to create a platform for filmmakers who fully support the idea that more women should move in behind cameras, as directors and every other department’. 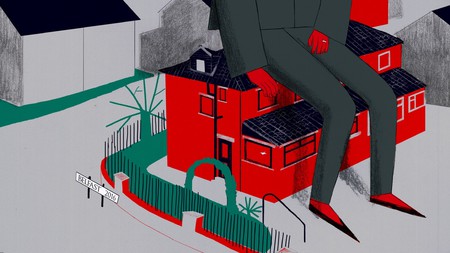 The festival will be filled with master classes, inspiring talks, screenings of short, documentary and full-length feature films and much more. It will be a space for filmmakers and festival-goers to socialise, share ideas and engage with each other.

SKIRTS Film Festival will take place from November 29 until December 2, 2018 at Cape Town’s Labia Theatre, as well as a few select venues in the Mother City.