Meet the First South African Chef With a Michelin Star 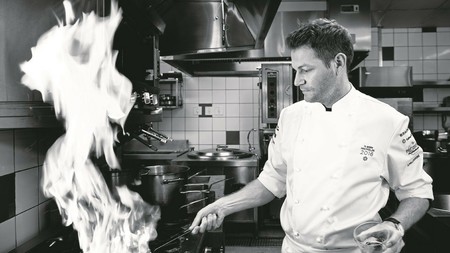 Jan Hendrik van der Westhuizen went from small-town farm boy to South Africa’s first chef to be awarded a coveted Michelin star. Here, we chat to him about his inspirations, his restaurant and more.

From growing up on his family’s dairy farm just outside of Middleburg, Mpumalanga, in South Africa, to being awarded a Michelin star, Jan Hendrik van der Westhuizen‘s culinary career is nothing less than inspiring. The chef currently lives between Nice in France and Cape Town, but spends the majority of his time in Nice, where his must-visit restaurant JAN is located. 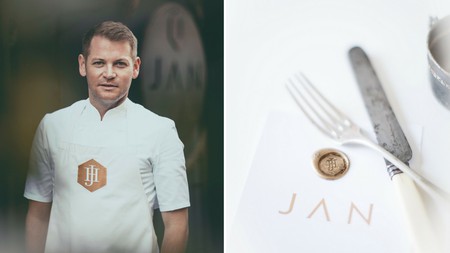 A passion for food 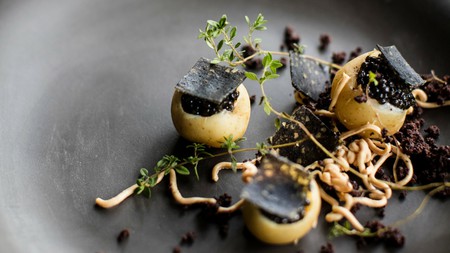 ‘My grandmother, Maria, has always been my greatest mentor when it comes to food. She has always had impeccable taste, but has always remained true to her roots. In 2017 I opened a new dining concept across the street from JAN in Nice that I named after her. She came to the launch and it was very special to have shared that with her. Where JAN is inspired by the dark, rich aesthetic of the Dutch Masters, MARIA is light and feminine, with mostly white interiors and crystal chandeliers.’ 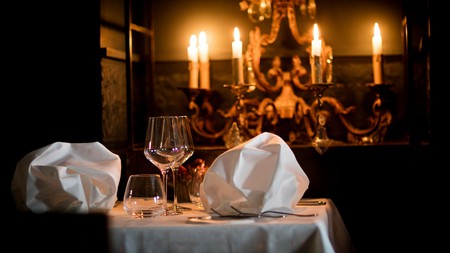 South Africa as an influence

Jan Hendrik’s South African background has inspired his work no end. ‘It’s the backbone of everything I do. Every new dish is somehow inspired by my heritage and personal experiences, and a lot of the time I can trace my inspiration back to my childhood. Even now, I’m still discovering new and incredible things about South Africa. From a culinary perspective, South Africa’s bounty is endless.’ 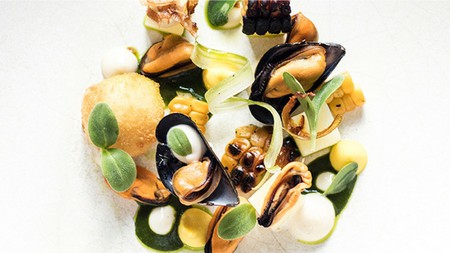 Jan Hendrik’s restaurant, JAN, opened its doors for the first time in 2013. The chef came across the restaurant’s location by chance and says that he was simply ‘in the right place at the right time’. While working as a chef on the yachts off the coast of Monaco, he took a stroll through the streets of Nice on a day off. ‘I came across a sign in front of a boarded-up old motorcycle repair shop saying, Restaurant Possibilité. I just knew this was the right thing to do. It was literally a sign.’

He describes the restaurant’s atmosphere as intimate and relaxed. ‘It’s important to us that it feels like a second home to our guests, surrounded by beauty, from the smell as you walk through the doors to the art on the walls to the way you are greeted. By the time guests leave, they’ll have gotten a taste of true South African hospitality. Our dishes are heavily influenced by South African heritage cuisine with French and Italian influences. South African wine also plays a big part in the experience and we stock the widest variety of South African wine in France.’ 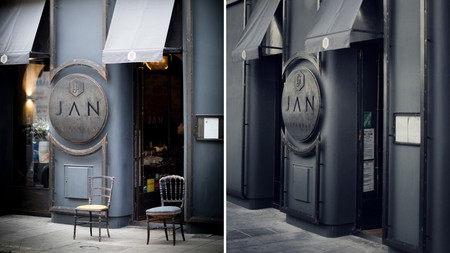 ‘I want patrons to feel like they’ve experienced something warm and familiar, but at the same time new and innovative – something that makes them look at food and the act of dining in a new way. We actually give each guest a packet of rusks (baked in-house), with instructions on how to eat it, to have the next morning with their coffee or tea. It’s a way of prolonging the experience.’

Jan Hendrik always turns to his South African roots and, although he can’t choose a favourite dish, he mentions mealipap, a South African staple. ‘Mealipap, in various incarnations, is a dish I always go back to. It’s similar in texture to the Italian polenta, so there are so many possibilities. I recently did a seared tuna dish with mealiepap panna cotta and chakalaka (another South African favourite). A real taste of home with a European flair.’ 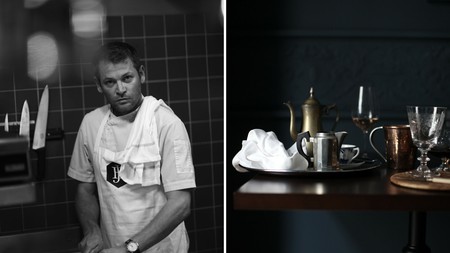 Jan recently launched his own luxury food and lifestyle publication titled JAN the Journal. ‘It’s a 250-page biannual publication featuring over 50 recipes with stories and profiles of everything that inspires me in the culinary world. We feature many South African wines and wineries in the first issue, as well as stories about South African growers and makers that are doing incredible work. One of the driving forces behind the debut issue was to inspire people to dine again, to celebrate the life of food and the people that bring it to us.

‘In my career, food and photography have always been inseparable, so starting my own publication was always a dream of mine. What the journal allows me to do is to express my ideas around food in a much more current way than I could with my cookbooks, but to still give the reader something beautiful to hold in their hand. Something that allows them to slow down and savour the moment.’