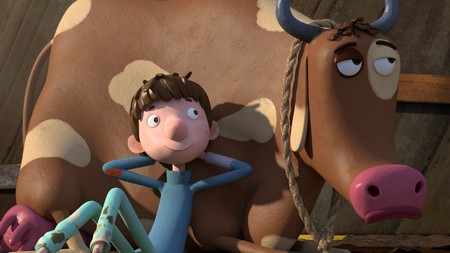 South African studio Triggerfish has been breaking new ground in the animation world. And with a slew of accolades under their belt, including producing some of the country’s highest grossing films and a nomination for a 2018 Academy Award for Best Short Film, it’s clear they’re only just getting started.

What makes the story that much more remarkable, is that when the small crew of five passionate animators got together, there was barely a local animation scene to speak of. According to Anthony Silverston, a partner at Triggerfish who now heads up development, they decided to build a name for themselves doing high-end commercials for household brands, but they always had an eye on the bigger picture of making longer animated features. 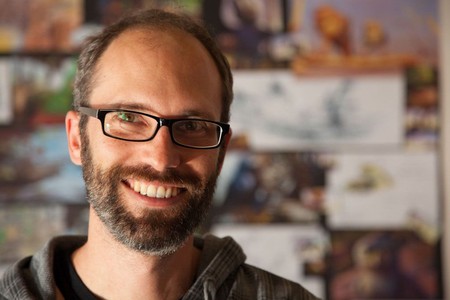 The hard groundwork paid off, and they moved into creating stunning animations like Khumba, Adventures in Zambezia, and most recently, Revolting Rhymes. Though this now means that Triggerfish is rubbing shoulders with the likes of Disney and Pixar, their initial focus wasn’t actually to take big international studios on directly.

‘We always wanted to make a feature – which animator doesn’t?’ says Anthony. ‘So the aim was initially just to make a movie, not to compete. But as we began the process of fundraising and scriptwriting, we realised that that is exactly what we were doing.’ 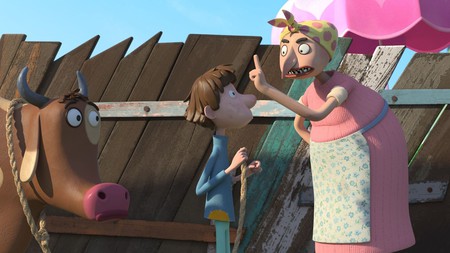 From the outset they put an emphasis on producing high quality films that could compete on an international level. ‘We had to deliver a film that audiences would still be OK paying the same price for that they would for a Disney or Pixar movie, even if it made for a fraction of the budget. We have something different to offer to the world though, so we believe we can still find our own place in the market place.’

As the company has expanded and received growing recognition from around the world, it’s meant that they’ve had to become picky about which projects they take on. This, and the time-intensive animation process, means they have to take a particularly long view.

‘We choose our projects carefully, because we can only really do one at a time – although obviously overlap is required to ensure continuous flow of employment for crew. It’s tough to get that right, and the industry is still finding a balance of being able to take on enough work to keep everyone employed vs having enough crew to take on the bigger jobs.’

Even so, Anthony believes the industry is overall in a much healthier state, and more companies are now doing long-form work, and more students are entering the industry each year.

‘For a long time, we have been trying to build a development slate so that we can lineup one feature film after another, although the long lead times of development and general pace of bureaucracy is not very conducive to that.’

In spite of the challenges of running an animation studio from Cape Town, it appears as if Triggerfish wouldn’t have it any other way. They draw on the city and country for inspiration, and they believe that African themes that run through many of their features are a strong selling point. 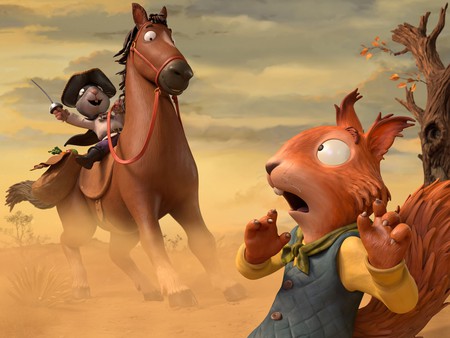 ‘We live in one of the most beautiful cities in the world,’ says Anthony, ‘So it infuses everything we do – from spending time relaxing on the beach or mountain, which helps keep us sane, to walking around the streets taking in the sights and sounds of the natural diversity on every corner.’

There’s also constant demand for African-centric stories, particularly when it comes to animations, and Anthony doesn’t think it’s going to let up anytime soon. ‘There is a wealth of stories from each country in Africa. Different cultures to draw on, different mythologies – and there are a lot of talented people who can tell their own stories. We hope to provide a platform for them.’