Meet the Creator of the World’s Largest African Fashion Platform 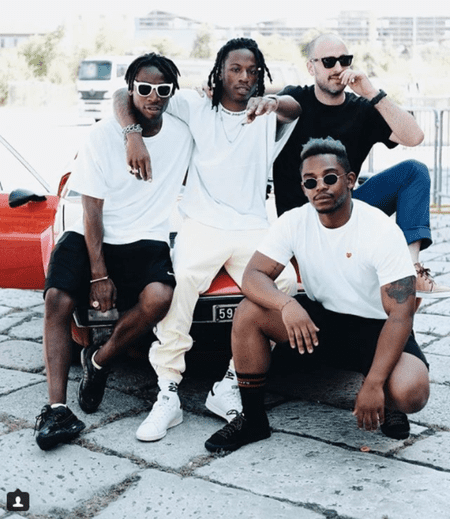 Built on a the principles of respect and good manners, African lifestyle brand ‘The Threaded Man’ is taking on the world.

Creative entrepreneur Siya Beyile is a multi-talented star on the rise. His brand, ‘The Threaded Man’, has become the world’s largest African fashion and lifestyle platform. Here he tells Culture Trip how he transformed a menswear blog into a thriving global business.

Fashion with a meaning

Beyile has consciously worked towards developing an expressive fashion platform where the ethos behind his brand is as important as the garments themselves.

He says that the philosophy of ‘The Threaded Man’ is strongly grounded in the principles of manners and respect, and that these moral beliefs have helped him develop his business line over the years. 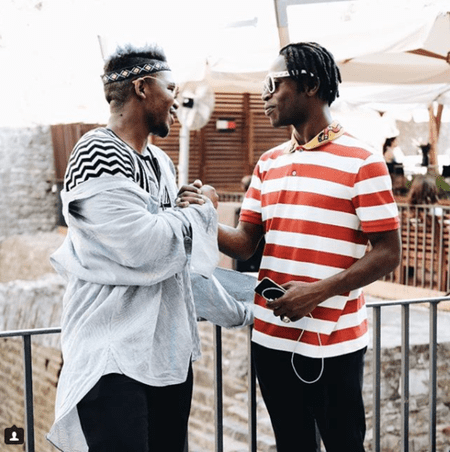 “This attitude has helped carry me through some of my toughest corporate challenges. Consciously living out this ethos means that I can be positive, even in negative situations, and if others are being difficult, or giving me bad vibes, I don’t need to send that same negative attitude back,” says Beyile.

He credits his family for his endless inspiration and drive to succeed, commenting that they are the ones who pick him up when he feels like he can’t keep going anymore.

Beyile’s positive outlook on life has also helped him keep his momentum going. “Every single day I strive to do everything out of love. I try to make people feel good by spreading love through my work and, in fact, everything I do.” 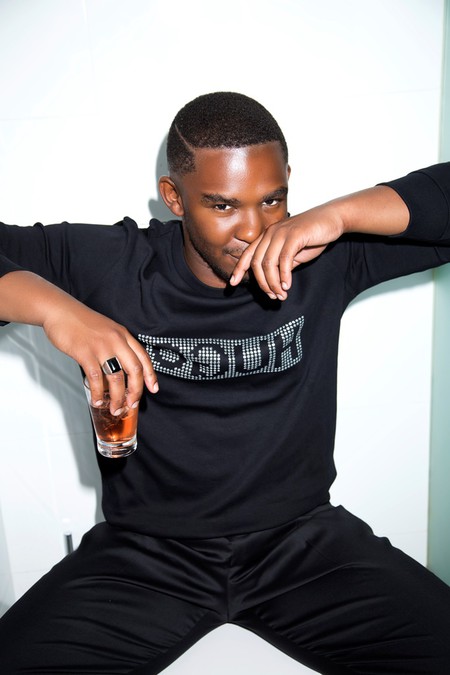 Today ‘The Threaded Man’ consults for major brands such as Adidas, Hugo Boss and H&M. Beyile has also worked with Mercedes-Benz Fashion Week as a creative director, and served as fashion director for many award shows, including MTV Africa Music Awards.

Beyile says the one piece of clothing he couldn’t live without is a well-tailored suit. However, don’t expect anything traditional about his look.

As the youngest African personality to have graced the cover of GQ magazine, Beyile embodies unconventional, individualistic style and believes that blindly following fashion trends is one of the biggest fashion flaws South African men make. 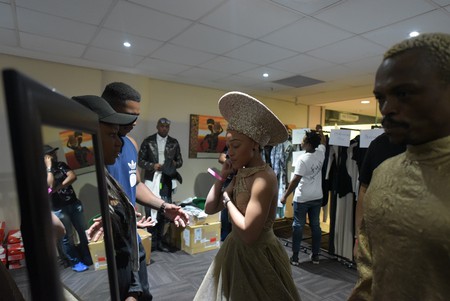 “For me, style is about communicating your own story of who you are and where you want to go. I don’t think many South African men understand this.”

Beyile is also strongly influenced by his Xhosa heritage and says his style is heavily inspired by his culture. He says, “As South Africans we are blessed with so many different cultures that the world has yet to experience, and we get to infuse this into our clothing and style. South Africans are unique and we need to honour that.” 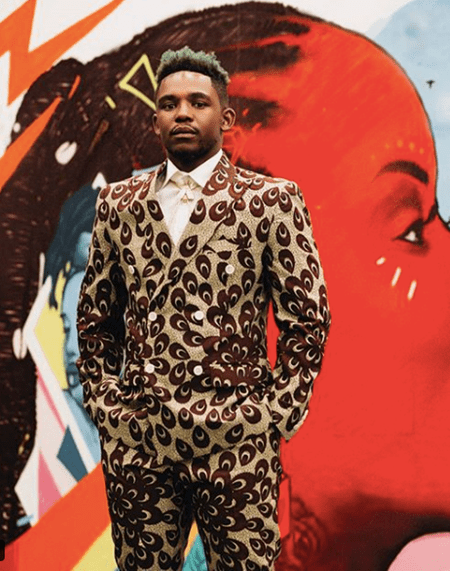 An individual and unique sense of style | © Siya Beyile

Besides leading the way as one of South Africa’s most exciting stylists and creative directors, Beyile is a TV personality, public speaker, and has appeared on the Forbes list of Africa’s most influential people under the age of 30. 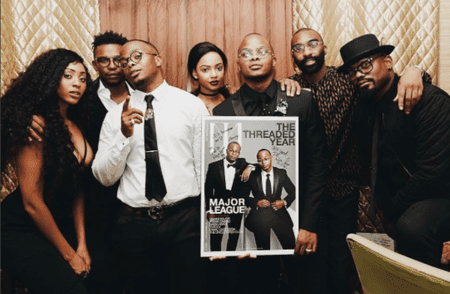