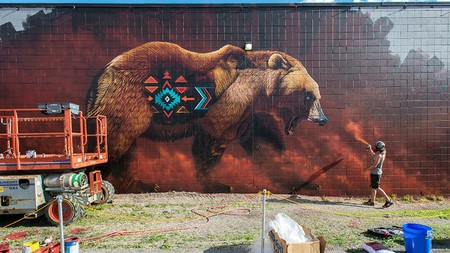 Sonny is a self-made street artist whose vibrant artworks aim to raise awareness about endangered animals. Culture Trip spoke to him about his To the Bone project and the inspiration behind it.

Sonny’s latest project, aptly titled To the Bone, emphasises conservation issues in countries like South Africa and aims to raise awareness about endangered species and the challenges that they face. 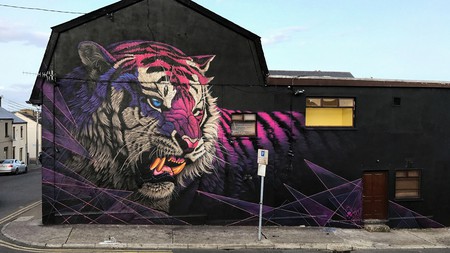 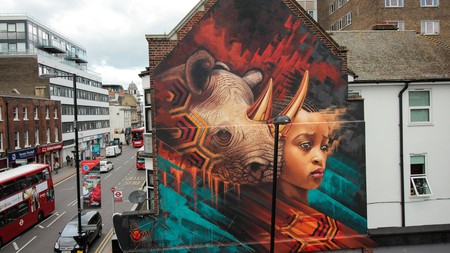 His artwork began with a focus on African animals, but as he wanted the message behind his work to spread far and wide he started selecting a variety of endangered animals from around the world. “This is also why I decided to paint them with native patterns from their respective countries imprinted on their exposed bones, showing how we are intricately tied to nature and all its animals. We aren’t above nature, we are nature,” he told Culture Trip. 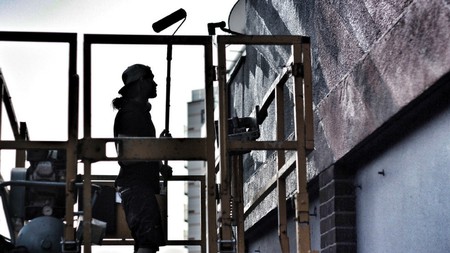 The artist at work | © Sonny 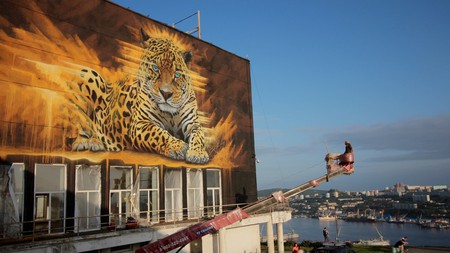 Sonny, who was born in Britain and grew up in South Africa, is creating vibrant works of art that fuse the natural world with geometric shapes. His art, and the vital message attached to it, is spreading as far as Russia, the Netherlands and the UK. However, he never trained as an artist; painting came naturally to him. “I started painting relatively late in life, completing my first indoor mural in a friend’s band room at 23 years-old. I never studied art but could visualise what I wanted to create and so I started teaching myself the skills I needed to bring my visions to life. I’ve always been influenced by street art and graffiti, so it wasn’t long before I painted my first outdoor mural, in late 2014, and from there I was completely hooked,” he says. 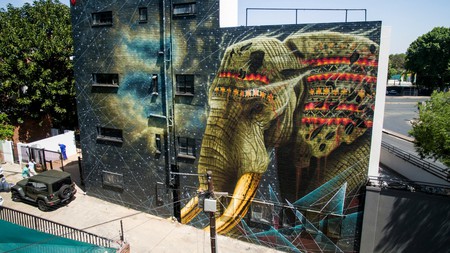 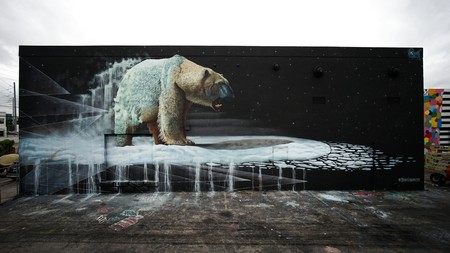 Growing up on the African continent is a continuous inspiration for him, “Living in South Africa and spending time in the bush, I fell in love with the wildlife and became really concerned about the pressing issues. I was playing with the idea of creating a new body of work for a solo show and so it was a no-brainer for me to use this work to raise awareness and funds for animal welfare.” 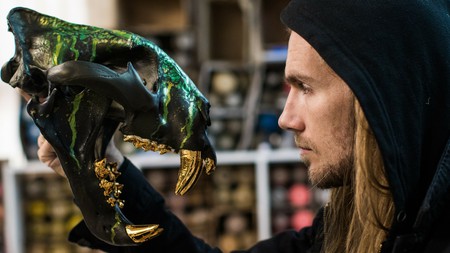 The artist with one of his skull sculptures | © Sonny

“The project came to a close with a solo exhibition in New York. It included canvas work and skull sculptures and a portion of the proceeds are donated to Project CAT. The sold-out show was a huge success, but there are still some limited edition prints of the original paintings available online at 1xRUN too.”

Sonny couldn’t be happier about the public’s reaction regarding his massive murals, “People love watching the murals come together and they always start a conversation, both in the streets and online. It’s what makes public art such a great way to spread a message. I was also overwhelmed by the response I received on the opening night of the show, there was a queue around the block to see the canvas works – it was crazy!” 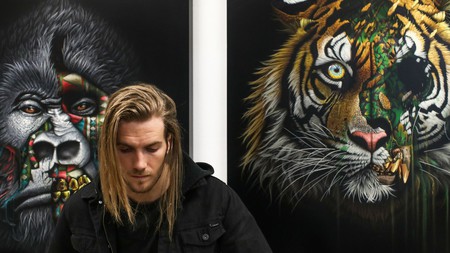 Sonny at his To the Bone exhibition in New York | © Sonny

Although the To the Bone project is technically complete, Sonny wishes to continue the work he’s started, “I don’t want to shut the door on the project, as I may end up doing some more murals down the line and have thought about approaching other artists to paint for the cause.”