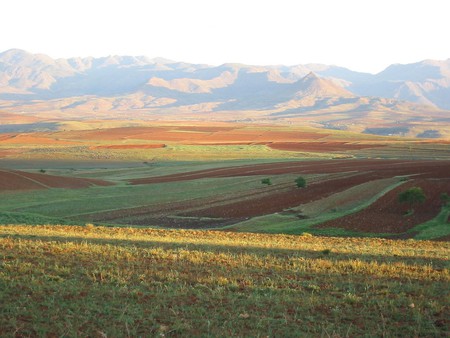 For years, the government of Lesotho has turned a blind eye to growing and using marijuana, viewing it as a personal lifestyle choice and an important source of income. Its legalisation has, however, brought the country’s high-quality cannabis into the spotlight as the world jumps to grab their drag on the spliff.

Recently, the tiny kingdom of Lesotho shook the Mother Continent when it became the first African country to grant licenses for the legal cultivation, manufacture, supply, export, and transport of medicinal cannabis and cannabis products from Lesotho. While most hail this as a win in the war for weed, the question remains as to how far the legalisation of marijuana will benefit the local Lesotho population, who have relied on the plant for generations as a source of supplementary income.

Africa is one the largest cannabis producers in the world, and Lesotho has been cultivating the plant for decades. Approximately 70% of the cannabis grown in Lesotho makes its way over the border into South Africa, where most of it is consumed by the local market. As a superior black-market commodity, Lesotho weed usually fetches decent prices, outranked in quality only by that of its neighbour Swaziland, which produces the sought-after Swazi Gold. 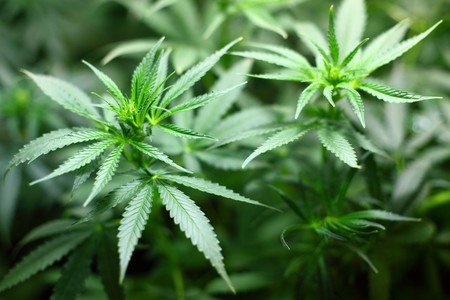 For years, South Africans have also been traveling up to the Kingdom in the Sky. While some call it a break from city life, others simply say it like it is and plan their itineraries around where it’s easiest to purchase a bankie. While no one really cares when and how you use it while you’re there, getting it across the border and back into South Africa is a game of chance, and one that could result in a criminal charge or a hefty fine. 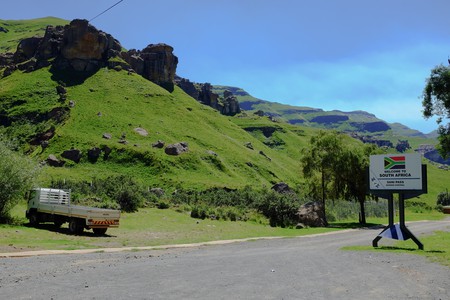 For many of Lesotho’s rural population, cannabis is a cash crop of unparalleled significance, so much so that authorities there have essentially turned a blind eye to its cultivation and usage. Unofficially, it is recognized as a necessary part of the agricultural economy, with the government acknowledging the negative consequences that would arise from attempting to enforce restrictive policies. But will the new legislation in Lesotho have positive spin-offs for the rural poor whom the plant has sustained for so many decades? 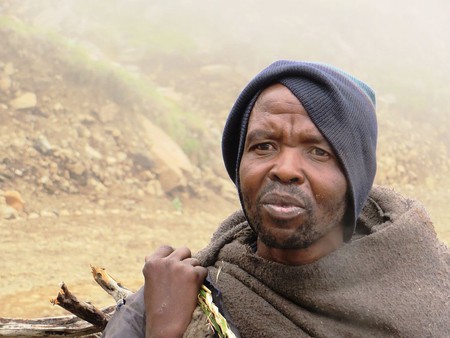 Although Lesotho has officially granted South Africa-based Verve Dynamics and Lesotho-based Medi Kingdom Holdings regulatory approval to begin the process of growing and producing cannabis extracts commercially, reports suggest there are several other conglomerates preparing to dip their fingers into the lucrative ganga pie. Many believe that if this is true, the license holders are all likely to be foreign companies with the capital and capacity to invest quickly in cannabis projects. This would then pose a significant economic barrier for locals in the country, where over a quarter of the population are unemployed.

So, should we not “worry ’bout a thing,” or is this a market question of capitalist proportions? Do the rich get richer while the poor fade away into the cannabis dust? Only time will tell, as this new “gold rush” has only just begun. Even Bob Marley, and his Rastafarian lifestyle that was met with love by most of the world, could not convince the Caribbean island of Jamaica to legalise marijuana until 2015. However, it’s pretty clear that cannabis, in whatever form, is here to stay as it gains increasingly popular acceptance and shakes off the stigma of its past.