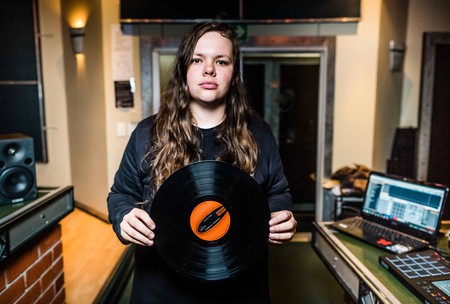 Cape Town producer and artist Kay Faith has set the charts alight with her debut album release In Good Faith. And with her recent spotlight on the Apple Music streaming platform, it’s clear she’s only just getting started.

In just a few short years, Kay, whose real name is Karien Barnard, has shot to fame and is working with some of South Africa’s leading producers. She’s also collaborated with a wide selection of local artists, as well as international artists Mos Def (Yasin Bey) and Whosane.

She hails from the quiet coastal town of Knysna, but it was her move to Cape Town that really kickstarted her career. While studying at the Cape Audio College, her music career began to take off. And now many, including Apple, are tipping her to be the next big thing on the hip-hop scene.

Much of Faith’s early success came down to her ability to network, and to impress her peers with her hard work and talent in the recording studio. ‘I’ve always been hungry to learn and be a part of as many new things as possible,’ says Faith. ‘I have tried to work with as many people as possible and make sure that, even as a young blood, I was delivering the best quality.’

Faith takes her responsibility very seriously, and she places a lot of emphasis on being reliable, and her production levels being predictable. ‘People now can trust that I will deliver great quality every time I touch their work. All of that plays a role and it helps create relationships. Being trusted to give input into someone else’s art is a big honour, and I value every working relationship I have.’ 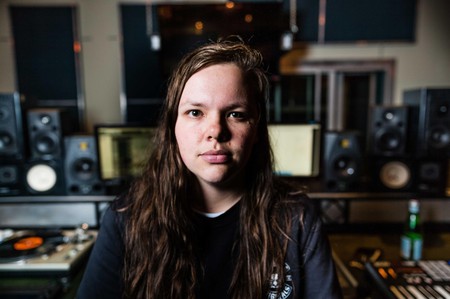 Though professionally she’s a sound engineer, it’s her debut album, which is packed full of powerful beats, witty lyrics, quirky South Africanisms and seamless collaborations, that’s catapulted her name outside of studio circles and into the mainstream. According to Faith, the recent attention has been overwhelming. ‘My debut album In Good Faith was the first time I put myself up as a producer and not just an engineer. Even before the Apple Music feature, the EP did greater than I expected. The Apple Music feature is really a cherry on top for me.’

The acknowledgement from a major international platform has been eye-opening for the young female producer. ‘It has really inspired me,’ says Faith. ‘It has allowed me to be the first female producer to be honoured with this feature, which is very important to me, especially in a male-dominated game.’ 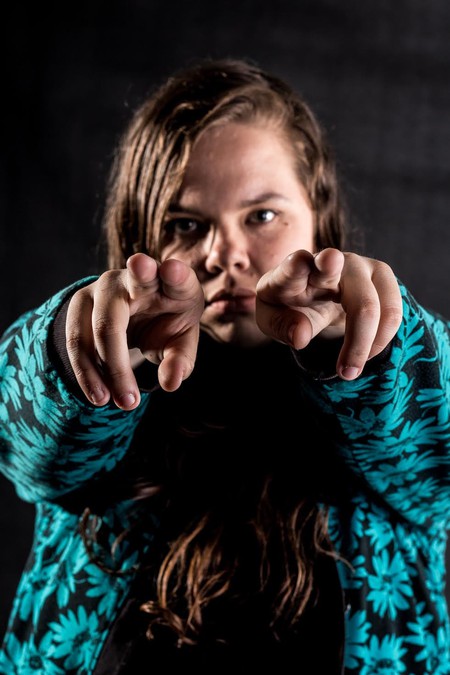 With South African hip-hop gaining more traction abroad, Faith hopes to capitalise on the growing respect for the local scene. ‘As technology is changing and getting better, our music quality is getting so much better. We are getting to a point where our mixes and masters can stand out on international level.’

According to Faith, many people now refer to her as Cape Town’s secret weapon. ‘Nobody expected a women from Cape Town to produce and engineer something that is so diverse and have the entire production sound solid.’

Faith has no intention of letting the momentum slide, either. She will be dropping some music videos soon, and will release more music to keep the rapidly expanding fanbase satiated. ‘I’m just trying to do as much as possible,’ she says. ‘And to just put out as much really dope work as possible.’