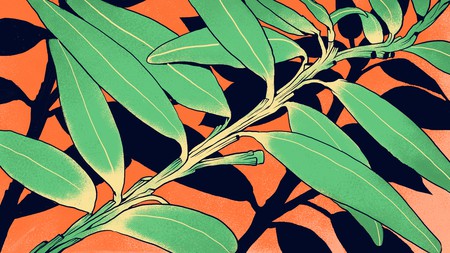 Buchu might sound like the name of a popular new juice bar, or a yoga pose you never knew existed, but it’s actually an ancient herb from South Africa that’s believed to possess miracle properties.

So adamant are those who use the plant that it’s earned a place in medicine cabinets around the world, and listings on the same medical websites many around the world use to diagnose their symptoms.

Used for centuries by Khoi and San people

The fragrant herb of buchu [pronounced boo-koo], which belongs to the Rutaceae family of flowers, has been used for centuries in South Africa by the San and Khoi people, who were the first to roam the country’s vast plains and live off the land.

Many Khoi and San people thought the herb to be a tonic for youth, but they also chewed it for stomach ailments, anti-inflammatory properties and mixed it with animal fat for various cosmetic applications.

Although word of the herb’s efficacy was passed down for many years, the earliest documentary evidence of buchu dates back to 1652, when the Khoisan introduced the herb to arriving Dutch settlers. They too consumed the herb for similar reasons, often steeping it in brandy and making vinegar from it to help clean wounds.

But this newfound fame among colonisers meant that buchu quickly became a valuable commodity across the country.

A thimbleful of buchu for one sheep

So popular and valuable was buchu that soon it was trading at a remarkably high price, with some reports that just a thimbleful of the herb could be traded for a sheep. In those days, the herb was also very rare, helping to elevate its price and mystical status.

The Dutch colonisers didn’t only use buchu while in South Africa – they took it back to their homeland where it was dubbed “Noble’s Tea” owing to its high price tag. As a true show of its exclusivity, the cargo manifest for the Titanic showed that there were eight full bales of buchu aboard the famous ship when it sank.

Although much of the benefits of buchu remain anecdotal and folkloric, many continued to believe in the product well into the 20th century. In 1970, scientists established a way to extract pure buchu oil from the plant, but it was local businessman Michael Stander who saw the true money-making potential from marketing the product.

In the late 1990s, Stander incorporated the natural herb into a wide range of so-called health products, from bottled water to first aid gels and “health capsules”, which line shelves around the country. His company aggressively marketed the health benefits of buchu and directly profited off the knowledge the Khoi and San had handed down for centuries.

In spite of the fact that Stander and his company directly used the knowledge handed down by the Khoi and the San to produce a commercial product, he failed to acknowledge their role in the business until 2013.

In August of that year, he reached an agreement with the South African San Council and the National Khoisan Council, in which the company acknowledges that the Khoi and San’s medicinal plant knowledge predates any of those who subsequently arrived in the country. In the agreement, Stander also agreed that as a result of the initial role the Khoi and San played in the identification of the herb’s properties, they are entitled to a share of the company’s commercial profits.

According to a news report at the time, Stander said that “This benefit sharing agreement is a fitting acknowledgment of the wealth of knowledge that was gleaned from the San and the Khoi, who introduced buchu and its various medicinal benefits to the early Cape settlers at the beginning of the 17th century.”

He also clarified that without the initial knowledge of the Khoi and the San, his company’s buchu products would not have come into existence. 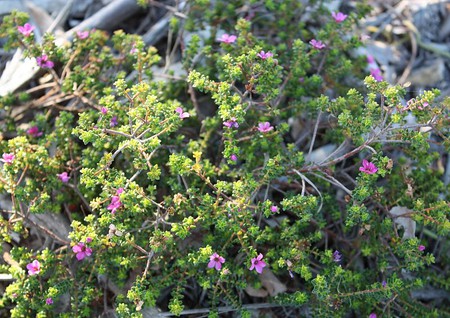 These days, the product is more widely available and researched than ever before, and it continues to be available in various forms, from skin creams to teas. Although some doctors remain sceptical about its true miracle healing properties, many still use it to treat a range of ailments, but perhaps more poignant is the role it plays as a powerful reminder of South Africa’s complex history.