Incredible Kiteboarding Pictures from 'King of the Air' 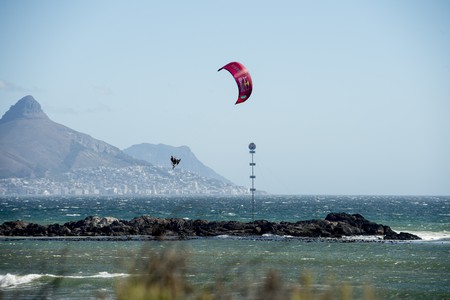 The world’s best kiteboarders descended (and ascended) on Big Bay in Cape Town, South Africa for the the annual King of the Air competition and the results were spectacular.

King of the Air is the most prestigious big-air kiteboarding contest in the world. The event consists of an elite selection of kiteboarders, all whom have been through a rigorous entry process. Although the competition has a two-week weather window, competitors must wait until the conditions are perfect. The competition requires a consistent south-easterly wind of over 30 knots (56 km/h) and enough swell from which to boost the mind-bending aerial manoeuvres. 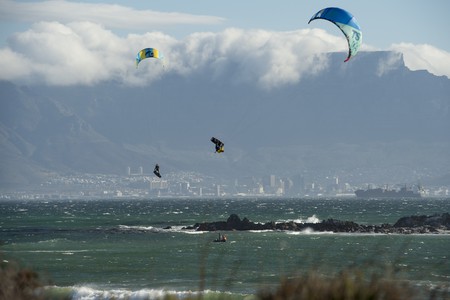 The challenge is to master the elements, ruling the sky and the waves all in one go, with the ultimate goal of being crowned King of the Air. They go head-to-head in a unique ‘flag out’ competition format where all riders have different coloured lycra vests to match correspondingly-coloured flags that are placed on the beach, situated straight across from or slightly down from the launch area. When a flag on the beach goes up (along with a siren), the corresponding rider heads out onto the waves to compete, aiming to do as many tricks as possible in the allotted time, before their flag is brought down and they are ‘flagged-out’.

The much-hoped-for ‘perfect’ conditions finally arrived in the last three days 0f the event window, when a south-easterly wind known as the ‘Cape doctor’ rolled in and the riders could finally make it out onto the waves and entertain the crowd.

Over 8,000 spectators watched crowd favourite Nick Jacobsen defeat defending champion Aaron Hadlow to win the prestigious event. In the speciality awards, local boarder Oswald Smith landed the competition’s ‘Mystic Best Move’ award with his Kung Fu handle-pass, while Brit Lewis Crathern launched himself to a massive height of 19.4 m (63.4 ft) to take home the WOO award for the ‘Biggest Boost’ of the day. 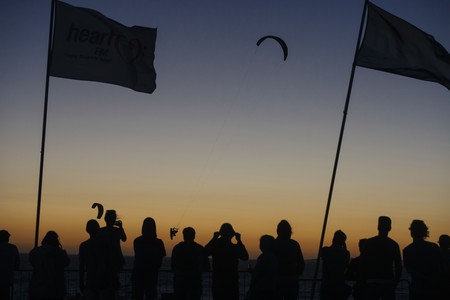 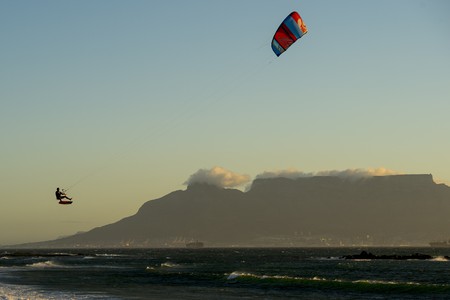 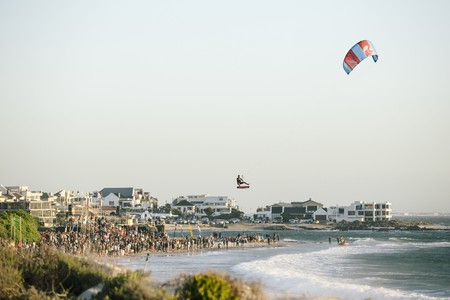 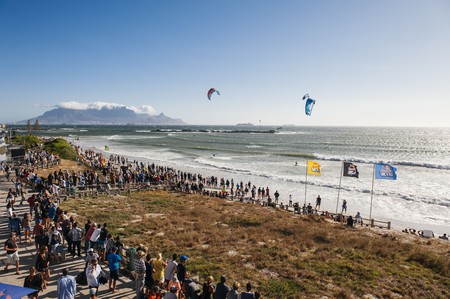 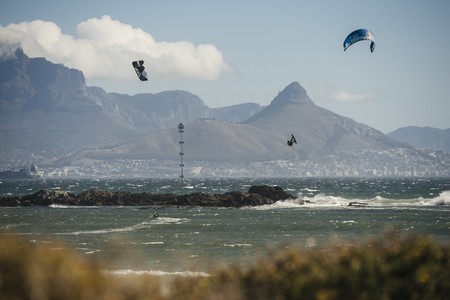