How to Spend 48 Hours in Durban 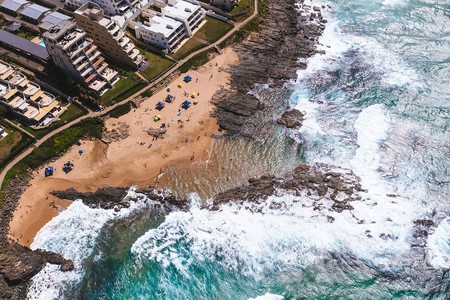 Durban might be the smallest of the three main cities in South Africa (the other two being Cape Town and Johannesburg) but it’s jam-packed with things to do. Here’s how to explore Durban in 48 hours.

The first thing you should do is catch a sunrise at the beach. Durban has some of the best sunrises in the world and is famous for its long stretches of golden beaches. We suggest you head to the Golden Mile, a strip of the finest beaches for swimming along the east coast. After watching the sunrise, you can catch an early morning swim or go surfing before the weather becomes too hot. If you don’t feel like getting in the water, you can visit Durban’s mini town, catch some action at the skate park, pop into some beach cafés or simply walk along the promenade that stretches for six kilometres (3.7 miles) from uShaka to Blue Lagoon. After you build up an appetite, eat breakfast on the sand at the Circus Circus Beach Cafe on North Beach. 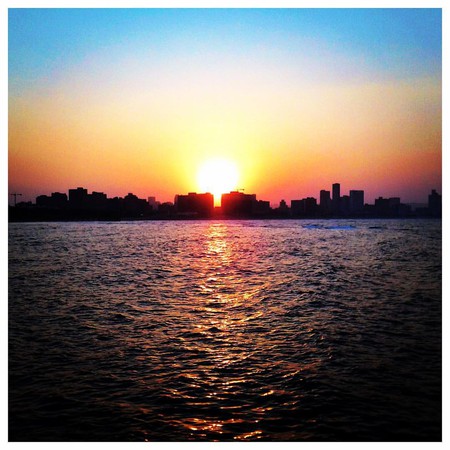 To get a real taste of the multicultural flavours of Durban, head down to the famous Victoria Street Market in Durban’s central business district, about 10 minutes from North Beach. The market is bustling with Indian and African shopkeepers selling oriental goods like spices and African arts and crafts. The ground floor has a fresh fish and seafood market plus a fresh fruit and meat market. If you have some time, take a walk to the Warwick Junction market nearby which focuses primarily on traditional African herbs and medicinal compounds (not always for the faint-hearted!). As always, it’s safer to travel in groups and you can look at some guided tours of the market here. 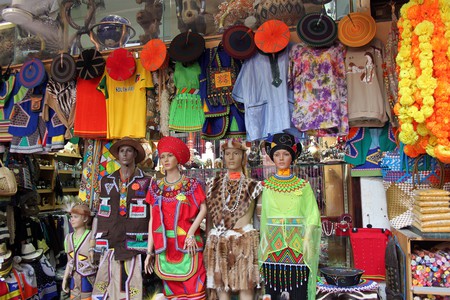 In Durban, everything is nearby. So, after you’ve had a rest from the hustle and bustle of the Victoria Street Market head nearby to Florida Road in gentrified Morningside for a stroll and something to eat. This trendy road is filled with sidewalk cafés, bars and clubs. There are Mexican-inspired foods, Indian curry houses, steakhouses and the popular (and always busy) Italian eatery, Spiga, where you can get the best seafood pasta in Durban. 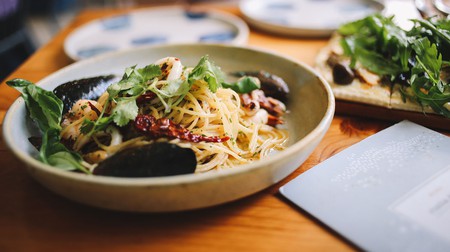 Start your day early to avoid the crowds and make your way to South Beach into Durban Point’s development project and head to uShaka Marine World. First, make your way to the massive underground aquarium which is designed around five shipwrecks. The aquarium boasts a shark tank, dolphin, penguin and seal show and a number of diverse marine habitats. There is also snorkelling, shark cage diving and underwater sea walking. When you’ve had your share of sea life, head right next door to uShaka’s Village Walk and browse the shops for souvenirs or even get a foot massage. Then take lunch at one of the many places off the Village Walk. One good pick is Ocean Basket, a seafood lover’s paradise. After lunch, head to the adjacent Wet ‘n’ Wild water park. It has everything from a lazy river ride that goes through the shipwreck to high-speed slides – including the highest slide in the Southern Hemisphere. 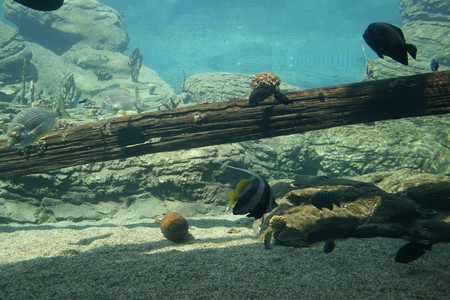 In the afternoon, take a taxi to Gateway Theatre of Shopping, Africa’s largest mall located in the North, toward Umhlanga. The mall not only has 18 movie theatres, two 3D cinemas, a playhouse, more than 90 restaurants and 400 stores but also boasts an indoor funfair, a skatepark and the highest fountain in Africa. Relax with a movie or 10-pin bowling and grab an ice cream from the foodcourt on the top floor. 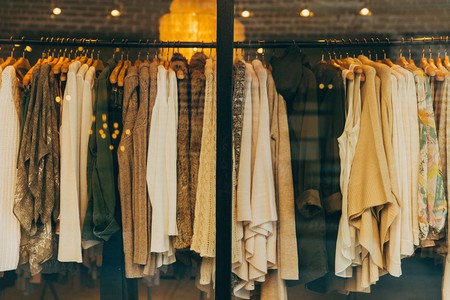 If you have some time, less than five minutes away is Umhlanga Beach. Visit one of the trendy eateries there and then take a walk to the swanky Oyster Box Hotel, which was voted the number one hotel in South Africa in 2016. Here, enjoy a coffee on the terrace overlooking the ocean. If it’s not too late, take a night walk on the boarded promenade along the beach to end your stay in Durban. 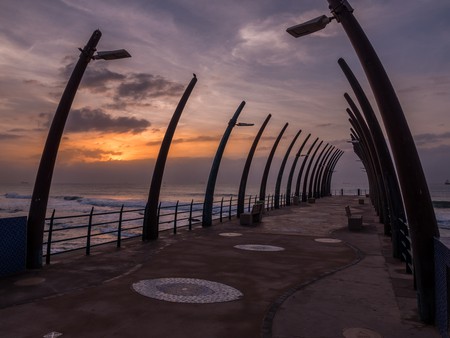