How to Navigate Transport in South Africa 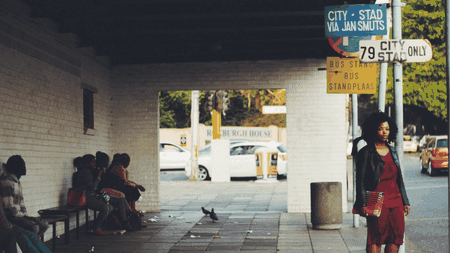 When visiting a vast country, getting from one destination to the next can be daunting. Luckily we’ve put together this handy guide covering all you need to know about navigating transport in South Africa, whether you prefer self-driving or flying.

Self-driving is one of the best options when visiting South Africa. After all, what better way to see such a large country than by road tripping its length and breadth? There are a variety of car rental companies in South Africa, including Avis, Hertz, Europcar, and Budget. When choosing to self-drive keep toll road charges in mind, which you can calculate on Drive South Africa by inserting your starting point and destination. Self-driving is also a great option when visiting the many national parks, like the Kruger, as you’ll be able to spot wildlife on your own time. Keep in mind that a 4×4 vehicle will ensure you get the best out of a game-viewing trip.

Local tip: South Africans drive on the left side of the road in right-hand drive vehicles. When renting a vehicle make sure to conduct a proper check before taking off, as you’ll be held liable for any damages not noted when picking up the car. All speeds, limits, and distances are measured in kilometers. 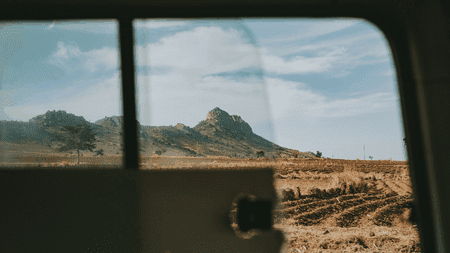 Private shuttles are great if you need a convenient, once-off lift from the airport right to where you’re staying. You can book airport transfers online through various websites, including EZ Shuttle and Airport Link. Private taxis aren’t full on in South Africa, and you can’t simply hail one down from the side of the road, so making sure your transport is sorted is essential.

Local tip: Book your shuttle well in advance to avoid getting stuck at the airport.

If you’re staying in one city for a long time you’ll be glad to hear that Uber is available in major cities throughout South Africa. The popular app has changed the way locals travel, as public transport isn’t as developed here as in the States or Europe. Passengers can pay using cash if they prefer and Uber drivers are extremely accommodating, just don’t try to overload the car, as they won’t allow it. For groups over four people, order an Uber van to avoid disappointment. There’s also no need to be worried about safety as background checks are done on all drivers.

Local tip: Uber might be available in cities but don’t expect to request a car in a small town.

Reliable bus services are available in cities and many locals make use of these instead of their private cars. Johannesburg has Rea Vaya, Cape Town has MyCiTi, and Durban has Muvo; all are convenient and safe to use with multiple stops and stations. Fares are worked out according to distance traveled, so you simply tap in and out using a smartcard. Cards can be purchased and topped up at many points throughout the cities, and visiting the respective websites will allow you to find locations convenient for you. You’ll also be able to check out timetables and even plan your journey via the sites.

Local tip: Ensure your travel card is always topped up. Muvo does, however, accept cash payments. 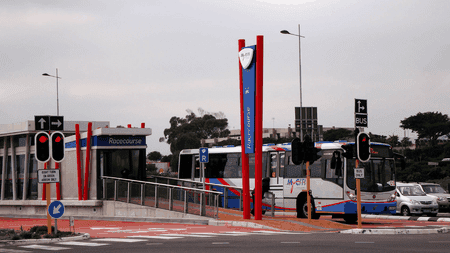 The Gautrain is South Africa’s first high-speed train and only operates in the Gauteng province, hence its name. Linking Johannesburg, Pretoria, Ekhuruleni, and O. R. Tambo International Airport, it’s the quickest way of getting from point A to B, especially in peak hour traffic when roads are heavily congested. To make getting around even easier, there are Gautrain busses that run from the stations to key areas within the cities. The Gautrain Gold Card is used on both the train and busses.

Local tip: To travel on the Gautrain you’ll need a card which can be purchased at any station for R16 (£10). It should be topped up to be able to enter through the turnstiles, as no cash is accepted on the train or busses. 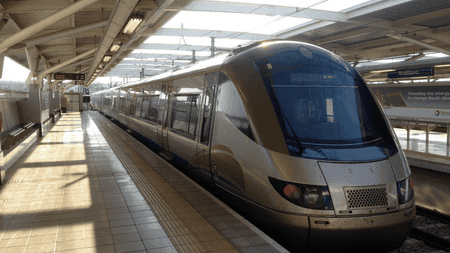 The Gautrain is especially great for getting from O.R. Tambo International Airport into the cities | ©Airbus777/Flickr

Being a very large country, there’s no question why domestic flights are often your best bet when traveling. The distance between Johannesburg and Cape Town is approximately 1400 kilometers (870 miles), but a flight will get you there in two hours. If you’re pushed for time or simply prefer flying, check out domestic airlines, including Kulula, Mango, and Fly Safair (which is cheaper if you don’t check baggage).

Local tip: Prices for domestic flights are reasonable when booked in advance. 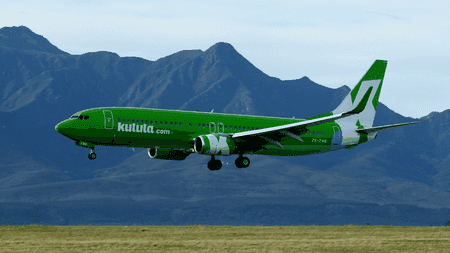 Mini bus taxis are seen in abundance all over South Africa. While they’re not necessarily a safe option, as many vehicles aren’t in great shape and the drivers are notoriously eager to reach their destination. Having said this, a trip in a South African mini bus taxi will be an unforgettable experience. They’re cheap and used by the majority of the population, they aren’t, however, the recommended mode of transport when visiting South Africa, but rather a glimpse into the local way of getting around. Prepare to be zoomed around at top speeds, perhaps even skipping a few red lights on the way.

Local tip: The person taking passenger’s money is called the gaartjie, and whoever rides shotgun often ends up in this position. Make sure to pay the cost of your trip in the exact (or close) amount, as you’ll definitely get a few eye rolls if asking for too much change. 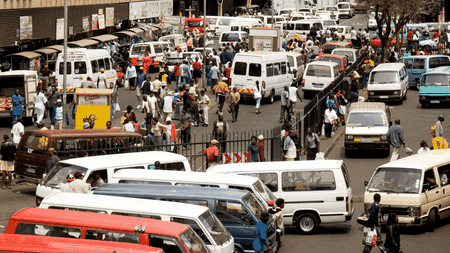 If you plan on using Uber (iOS and Android), which many locals do, ensure that your app is updated and that the connected payment details are valid in South Africa. Gautrain Buddy, available on iOS and Android, lets you know when the next train is arriving or leaving. It also includes routes and timetables of all the Gautrain buses as well as a fare calculator. If you’re heading to Cape Town, download the MyCiTi Bus app (iOS and Android) for easy navigation around The Mother City.