How to Celebrate Indian Independence Day in Durban 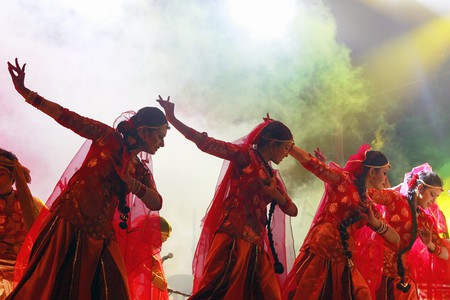 Every year, India celebrates Independence Day on August 15th with a whirlwind of events, patriotism, colour and food. It comes a day after Pakistan celebrates its own independence day – when the two countries were first divided following the end of the British Raj in 1947. While South African Indians have settled in their new country for more than three or four generations, Indian culture still heavily influences the seaside town of Durban and there are still many who celebrate the independence of the land of their forefathers. Discover our guide on how to celebrate Independence Day in Durban, South Africa this year.

Begin your Indian Independence Day with some patriotism

Every year on August 15th, the Indian Consulate in Durban hosts an event to mark India’s Independence Day. The event begins with a flag hoisting ceremony in Morningside followed by a cultural event for the public – which includes Hindu and Tamil recitals, Indian dancing and discussions reiterating the close friendship between India and South Africa. It’s free and open to the public. 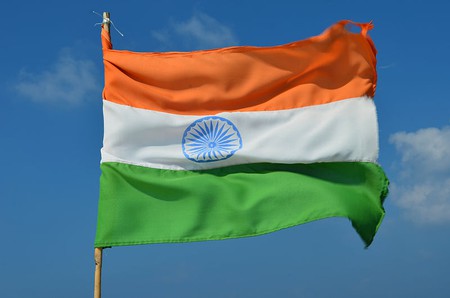 Tuck into an Indian Feast

Durban is synonymous with Indian curry and while the spices may have adjusted to more local tastes, the city is filled with curry dens to get some Indian flavours onto your tastebuds. There’s nothing more festive than food so choose a place from our list of the best curry spots in Durban, get your hands messy and celebrate what being Indian is all about: eating! 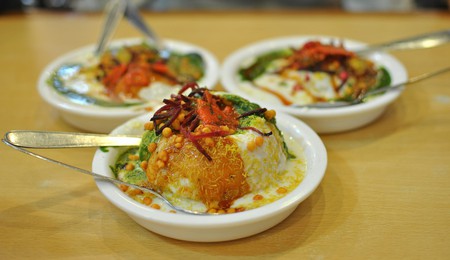 Get shopping at an Indian Shopping Festival

Keep the celebratory air going through to the weekend with a visit to the India Instyle Shopping Festival, which begins on August 18th at the Kingsmead Cricket Stadium. The festival promises shopping for home decor and traditional clothing like punjabis, sarees and bridal wear. In addition to this, there will be entertainment across the weekend including fashion shows, music, comedy shows and speciality Indian food stores. 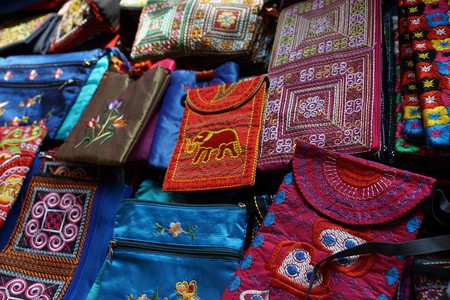 Bags at an Indian market

Book a ticket to see a Bollywood show

After shopping in the day, relax in the evening with some world class Indian music at a concert. Indian celebrations don’t get more celebratory than good Bollywood music. Indian singing sensation, Shreya Ghosal will be in Durban for Independence Day celebrations and she will be live in concert with Shaheer Sheik and Kushal Tandon on Saturday 19th August. It’s the best way to celebrate Indian culture on a Saturday night. 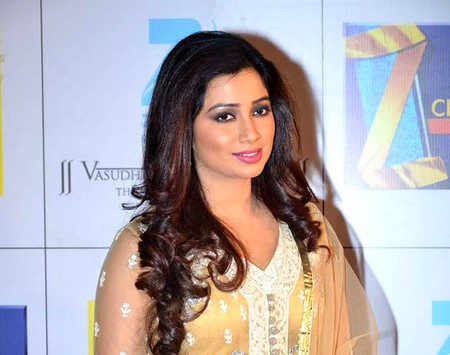 To end the weekend’s Independence Day festivities, mosey down to the beachfront in front of Suncoast Casino and continue the celebrations with the Indian Consulate of Durban’s Magnificent India, a heritage program on the beach showcasing yoga, Indian culinary cook-offs, travel markets and Indian food stalls. It’s a full-day family event celebrating Indian heritage. 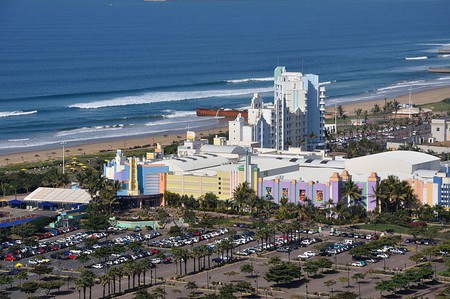 After a full weekend you need to wind down in the most South African Indian way. Grab yourself a biryani, a paper plate, a fishing rod and head to Blue Lagoon. While looking out at the warm Indian ocean, take some time to reflect on the long journey Indian immigrants made more than a hundred years ago to the tip of Africa as both indentured sugar cane labourers and businessmen. 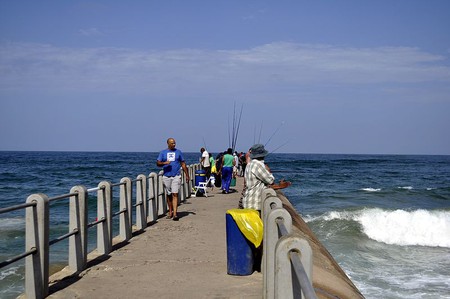