How to Celebrate Eid al-Fitr in Cape Town, South Africa 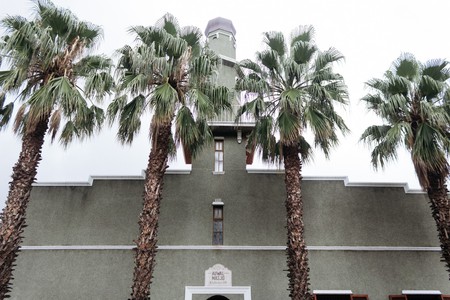 Eid al-Fitr is a religious holiday celebrated by Muslims around the world, to mark the end of the holy month of Ramadan. In South Africa, Cape Town is home to the largest Muslim population in the country, who traditionally celebrate the beginning of Shawwal with family feasts and exchanging of gifts.

Cape Town’s vibrant Muslim community is historically linked to the 17th- and 18th-century slave trade, which saw enslaved people and dissident religious leaders brought to the Cape from the Dutch East Indies.

The practice of Islam was consolidated in the Cape by Tuan Guru, an exiled prince from Indonesia who was appointed the first imam of Cape Town in the late 18th century. During the British occupation of the Cape of Good Hope, he opened the first mosque in the country, called the Auwal Mosque, which became the cornerstone of Islam in Cape Town. The Auwal Mosque still stands in the Malay Quarter, where liberated Muslim leaders and slaves settled after the abolition of slavery. Today the area is more commonly known as Bo-Kaap. 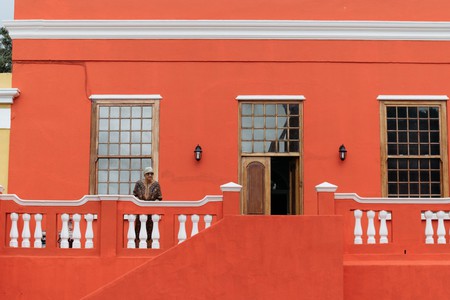 Each year, the Crescent Observer Society, known as the maankykers (moon watchers), gather with hundreds of Muslim families at Three Anchor Bay in Sea Point to engage in prayer and watch out for the new moon. If the moon is observed, they will break their fast on the Sea Point Promenade.

Eid is a joyous occasion, traditionally commemorated with communal prayers at mosques across the city, followed by delicious feasting at lunch time.

Muslims dress in their finest attire and visit family and friends, where a large spread of Cape Malay cuisine will have been lovingly prepared by the women in the family. Children are also presented with presents or money on Eid, and many Islamic aid groups hand out food parcels to the poor.

Places to Visit over Eid

Owing to its multi-cultural heritage and temperate climate, South Africa is one of the most highly-rated destinations in the Muslim travel market, with Cape Town being a particular favorite. This is because the city has a plethora of halal restaurants, accommodation and activities that are run either by either Muslim citizens or halal-friendly owners.

One of the must-visit attractions over Eid would be the historical Bo-Kaap district—a multi-cultural area filled with brightly colored houses, corner shops, mosques and restaurants.

After snapping photos in the bustling streets, make your way to one of the local halal restaurants, where you can sample sumptuous local cuisine. 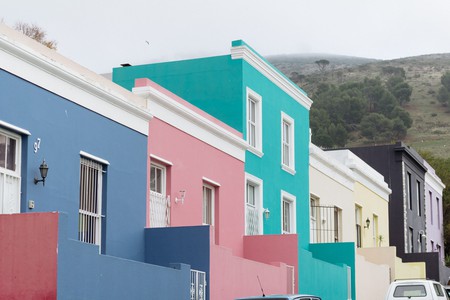 If you’re interested in learning more about the area, be sure to stop by the Iziko Bo-Kaap Museum in Wale Street. This small house-museum is one of the oldest examples of Cape Dutch architecture in the city and displays a range of artifacts and exhibitions related to Islamic culture and the history of Cape Town. Just around the corner in Dorp Street, you will come across the Auwal Mosque, which is normally closed to non-worshipers, however tours can be arranged with the museum or local tour groups. 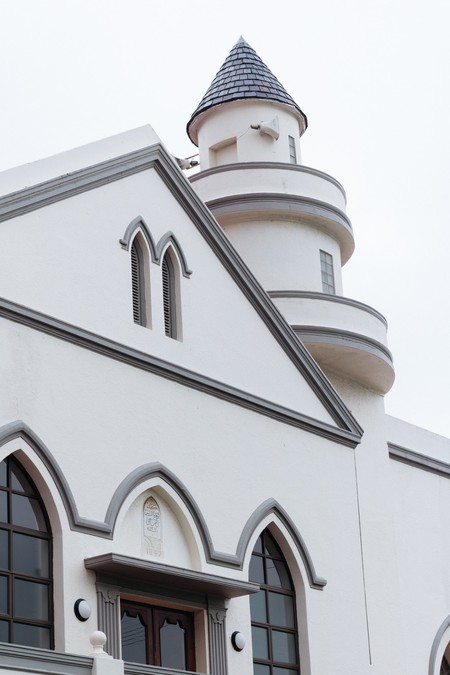 Cape Malay cuisine is unique to Cape Town and consists of a fusion of cooking traditions from Malaysia and Indonesia dating back to the slave trade. There are numerous family-run restaurants in the area, where the best and tastiest Cape Malay cuisine can be sampled. There are also many equally superb halal eateries scattered around the central city and southern suburbs.

Biesmiellah serves delicious Indian and Cape Malay cuisine in a relaxed setting. Be sure to try traditional favorites such as bobotie, tomato bredie and seafood curry. 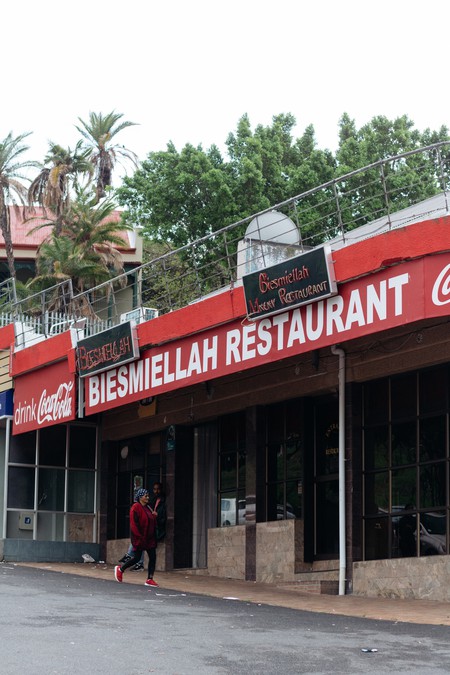 If you a prefer a more hands-on approach, take a cooking lesson with Gamidah Jacobs of Lekka Kombuis. Learn how to mix spices, fold samosas and cook a mouthwatering Cape Malay curry.

Pay your respects at the historic kramats of Cape Town

There are more than 20 kramats situated around the city, marking the graves of Muslim holy men who were instrumental in disseminating Islam at the Cape from the 17th to 19th centuries. One of the most famous Auliyah (friends of Islam) was Sheikh Yusuf of Macassar who established the first cohesive Muslim community of South Africa during the 1600s. His shrine is located in Faure near Strand (in Western Cape), and is a site of pilgrimage for many believers. Other notable kramats are found at Constantia, Signal Hill and Oude Kraal overlooking the Atlantic Seaboard. 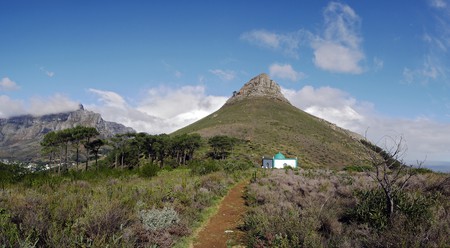