How the Battle of Muizenberg Shaped South Africa 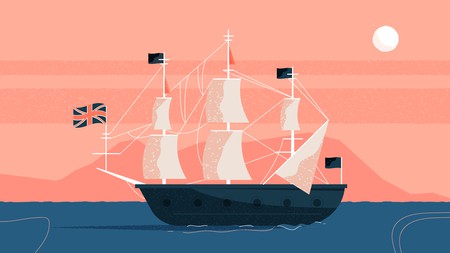 If you stand on the platform at Muizenberg Station and cast your gaze to the right, and your mind back some 200 years, you can almost see a fleet of Royal Navy tall ships preparing to fire on the Dutch in a battle that would forever shape the course of South Africa.

By the late 1700s, the British had tired of the over 140 years of Dutch rule in the Cape. The harbour here was a critical rest point for British ships, especially as they were continuing to develop extensive trading interests in the Far East via the East India Company.

According to historian Chris Taylor, who leads walking tours through the region, “The British getting to the Far East meant sailing halfway around the world, stopping at Cape Town to recover, rest the men, repair the ship and restock with food and water. Without the Cape Town stop, the journey was almost impossible.” 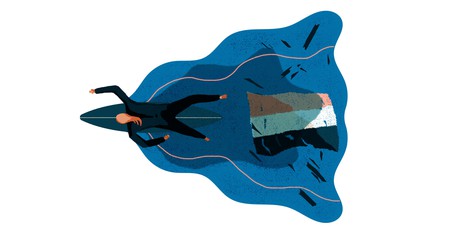 It wasn’t until the late 1700s that the British took action, however. It was when the French successfully invaded Holland in 1794 that they panicked.

“In international law, then and now,” Taylor explains, “this meant that the French not only controlled Holland, but also Holland’s possessions, one of which was the Cape settlement. Cape Town was now legally French.”

Deeper than the British dislike for the French was their fear that they’d lose the access to their eastern trading opportunities. “If the French took control of Cape Town,” Taylor says, “the English would be shut out, and the Far East territories and trade would be lost. The company would shut down.”

The East India Company demanded assistance from the British government, which they duly received. According to Taylor, Lord Dundas, Secretary of State for War, organised a makeshift fleet of whatever ships he could find, along with one regiment of foot soldiers, and sent them to the Cape.

Because their force was too small, Taylor says, “Their orders were not to try to defeat the Dutch, but to prevent the French from taking control.”

The British make their move

In early June of 1795, a small fleet of ships and 700 men arrived off the coast of Cape Point. According to Taylor, the British presented themselves as friends and allies of the Dutch. “In truth,” he says, “they were now enemies, and tensions between Dutch and British were high.”

The British held their position for nearly a month, until they launched an attack from Simon’s Town. Troops marched along the coast all the way to Muizenberg, and lined up four Royal Navy ships in present-day False Bay.

“The Royal Navy anchored off Surfer’s Corner,” says Taylor. “They brought 80 cannons to bear and pounded the Dutch from less than a kilometre, close enough for accurate fire.”

The Dutch were unable to reply effectively. “We like to call this action a battle,” says Taylor, “but in truth it was a skirmish lasting a few hours.”

Only a few men died in the battle, and the Dutch almost immediately retreated. “Over a six-week period they retreated slowly inland to Wynberg Hill,” says Taylor, “and a stalemate ensued.”

6,500 men, and the Dutch surrendered on 16 September 1795, ensuring that the Cape would remain under British colonial rule and be English- rather than French-speaking. 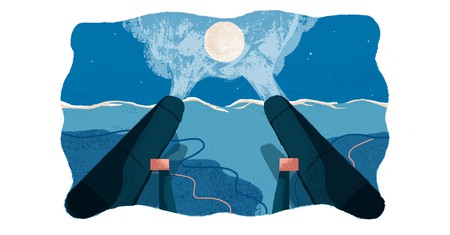 Although these days most people travel to Muizenberg to enjoy its laid-back atmosphere and safe surfing breaks, there are clues pointing back to a distant era throughout the suburb.

During a session of heavy gardening in 2014, a Muizenberg resident dug up an 11-kilogram (24-pound) cast-iron ball in his front yard, which Taylor says can confidently be traced back to the battle in 1795. The ball was found near present-day Boye’s Drive, which, according to Taylor, places the shot “way off target” and serves as a stark reminder that it harks back to an altogether different era of warfare.

Other relics also remain in the region. There’s an historical open-air site demarcating the area where the British captured the Dutch colony in 1795, which although a significant marker in South African history, has fallen into a state of relative disrepair. Het Posthuys, which dates back to the late 1600s and is thought to be the second-oldest building in the Cape, still stands in its original location.

And all along the coastline are rusted cannons that point out over the bay, which are often overlooked by barefooted surfers tiptoeing across the pathways to paddle out into the bay, where 220 years prior those British Naval tall ships lined up to secure their stake in the country of South Africa.