How Cape Dutch Architecture Is Central to Cape Town's Past 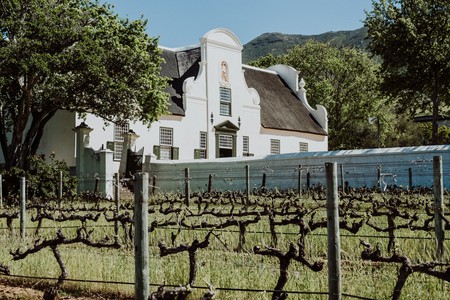 The architectural style is synonymous with the wealthy farms and wine estates established by the first settlers to arrive in South Africa, and many of these buildings remain in their original condition.

Some buildings are up to 350 years old

The style of Cape Dutch architecture harks back to the 17th century, and although it draws on features reminiscent of Dutch townhouses, specifically those found in Amsterdam, it actually has its roots in the Friesian houses and farmhouses of Schleswig-Holstein, northern Germany. 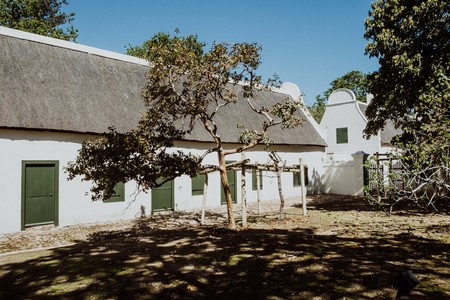 According to Dr André van Graan, a heritage architect based in Cape Town and former chair of the Vernacular Architecture Society of South Africa, the local examples of this style are unique to the Cape.

“What tends to be much more prevalent in the Cape is the central gable,” says Van Graan, “which is less common in Europe, but possibly developed here because land was more readily available, particularly in places such as Cape Town.” 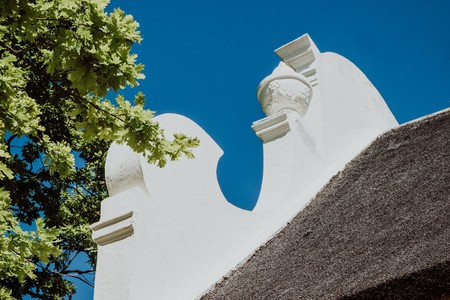 Still the domain of the wealthy

South Africa’s best preserved and most publicly accessible Cape Dutch architecture is on the Cape’s famous wine estates, where owners have converted previous manor houses into reception rooms and restaurants.

In spite of the grandeur and beauty of Cape Dutch architecture, it still remains the domain of the wealthy. Although Van Graan is sensitive to this fact, he believes that architecture goes beyond the aspirations of culture and its commissioners. He prefers to look at them as representations of the people who created the structures several hundred years ago. 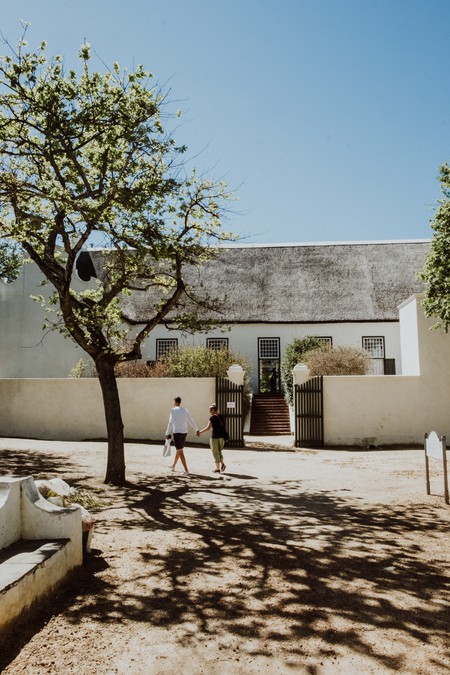 “With vernacular architecture specifically, it expresses the hand of the artisans who created them,” says Van Graan. “Many of the stylistic elements of Cape architecture have an Eastern characteristic, suggesting the culture of the creators of the buildings as they interpreted the styles which may have had a Dutch or Germanic origin, giving a unique interpretative character to the architecture.” 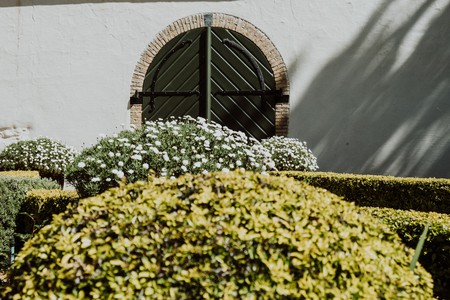 Van Graan has a particular affinity towards the Cape Dutch architecture found in the Cape, which he pins on the style’s simplicity and the usage of materials readily available in the surrounding areas.

“I think that the simple expression of form using available materials such as thatch, mud bricks, lime plaster and limewash create an honest and direct expression,” says Van Graan. “Even in the more elaborately gabled houses there is a clear indication of the hand of the mason who constructed it in the curves and flows of the gable form.” 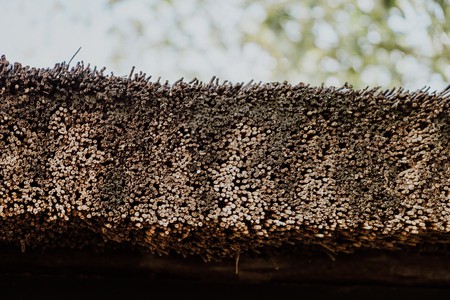 Cape Dutch buildings also seem to exude tranquillity, which Van Graan credits to the uneven, limewashed walls. According to Van Graan, similar architecture in Europe is typically constructed in brick, which is more uniform and often duller. He believes that “the softness and unevenness of our walls in the strong African sun is particularly striking”. 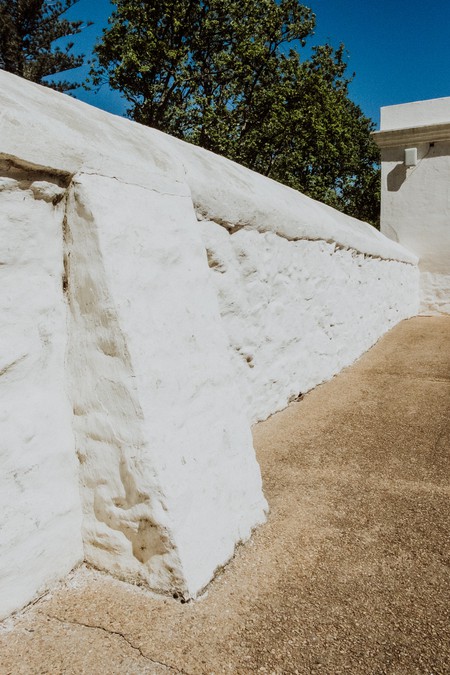 Examples located throughout the city

According to Van Graan, many traditional Cape Dutch farmsteads are simplifying their once-complex estates as a result of commercial pressures. “So many of the farm complexes have bowed to the demands of tourism and created a simulacrum of the authentic vernacular architecture,” he says.

As such, those seeking out examples of Cape Dutch architecture may have to settle for standalone features on building facades; there are hints of this style in Cape Town’s central business district, and at iconic buildings such as the Bo-Kaap Museum and South Africa’s Houses of Parliament 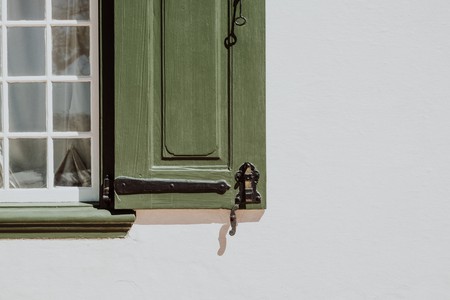 Visitors eager to experience the grandeur of these classic buildings would be better served heading out of town. Van Graan’s favourite example of an untouched farm complex is Muratie wine farm, just outside Stellenbosch. The town of Stellenbosch is also hiding a treasure trove of the style – a walk through the town centre reveals several well-preserved examples, as do nearby estates Spier and Lanzerac. Similarly, Boschendal Wine Estate in Franschhoek features a beautiful H-shaped manor house that has been fully restored. It dates back to 1812, and is a national monument.

Closer to town, popular Constantia wine estate Groot Constantia has one of the most famous examples of Cape Dutch Architecture in its dramatic manor house. The building, which today houses a wine museum, dates back to 1685. 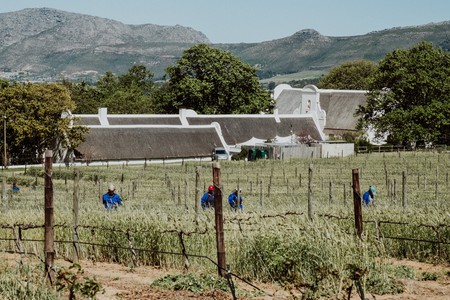 In spite of all the complexities of the architectural style and their commissioners, and the reality that tourism and development threaten some of the best examples, there’s no doubt that these buildings offer a beautiful, fascinating window into the country’s past, and examples are well worth seeking out when in Cape Town.