How a Mining Song Became South Africa's Anthem of Unity

It’s an anthem that sends tingles down your spine, compels you to stand up and sing, and often even brings a tear to the eye. Rousing and heart rendering, with its origins in the hopes and despair of the early gold and diamond miners, ‘Shosholoza’is not just a song to South Africans, it is the country’s unofficial national anthem and a hymn of unity and pride. Here is more about the song that raises the Rainbow Nation’s soul.

Historically, South African miners used music to lift their spirits while working underground, often in trying and dangerous conditions. ‘Shosholoza’ originated among working miners who sang the song to the rhythm of their swinging axes as they dug. It was also sung by prisoners in a call-and-response style, and South Africa’s most famous apartheid-era inmate and former president Nelson Mandela once described how he sang ‘Shosholoza’ as he worked during his imprisonment on Robben Island. 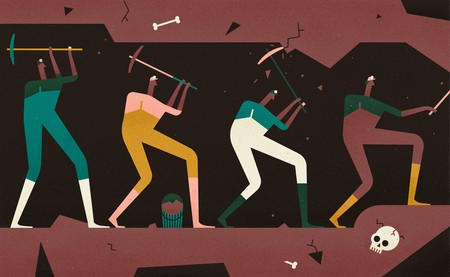 ‘Shosholoza’ is sung in Fanagalo, a unique language used by South African miners that is a mix of Ndebele, Zulu and various other ethnic languages. Often, the combination of languages used depended on who was singing the song, so there is no direct English translation for the lyrics. Roughly decoded, the word ‘shosholoza’ means ‘go forward’, and this loose translation has much to do with the song having been adopted by so many people.

The voice of the nation

In the mining environment, the anthem is used as a term of encouragement, hope and solidarity for the workers, while modern day South Africa has adopted the song as a show of unity in national sporting events and to relay the message that the players are a part of a team.

‘Shosholoza’ first became widely known in South Africa after the removal of apartheid. This is when it was adopted as an unofficial symbol for national reconciliation and peace, moving out of the dark depths of the mining environment and prison cells of Robben Island and into the new Rainbow Nation’s hearts. 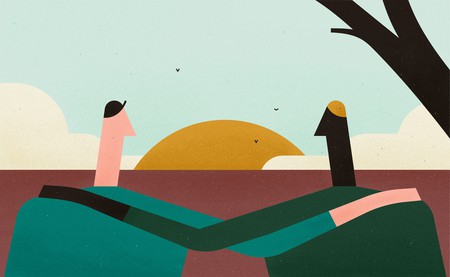 In 1995, the song made its first major international debut when South Africans of all backgrounds joined together in cheering on their team during the Rugby World Cup. It lifted the rafters once again at the 2010 FIFA World Cup and has been featured in the Clint Eastwood directed movie Invictus. The song has also been recorded by a number of artists, including the internationally acclaimed group Ladysmith Black Mambazo, singer PJ Powers, and Belgian tenor Helmut Lotti.

It’s doubtful that ‘Shosholoza’ will ever decrease in popularity with its South African audience as, much like the haka to New Zealand, it has established itself as a vital component of national pride, reminding us that change is possible and hope never dies.