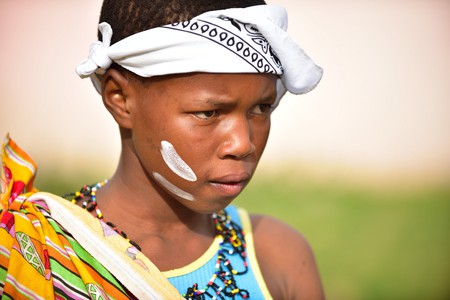 South Africa’s Education Minister has called for an official investigation after a group of school girls were filmed in a naked choir performance.

The performance took place at a competition in Mthatha in South Africa’s Eastern Cape region. Cellphone footage uploaded to YouTube shows the Xhosa girls dancing with their buttocks and breasts exposed, wearing only inkciyo, a small traditional apron.

Although the footage was shot during a segment of an event that showcased Xhosa culture, the Minister of Education, Angie Motshekga, was outspoken about the footage. The minister expressed disappointment, saying that the performance was an “indignity [that] goes against the values of our cultures”. 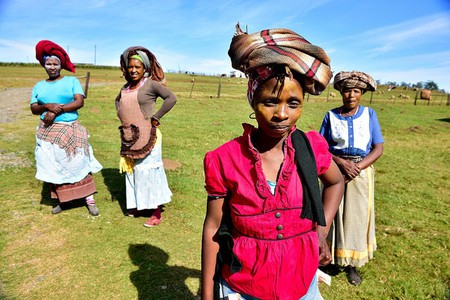 In a similar issue, earlier this year a group of school girls protested against Google and Facebook, who they claim are censoring their culture. They marched through the streets of Johannesburg, South Africa in order to highlight their concerns over the sidelining of their cultural practices at the hands of Western business.

Speaking at the time, protest organiser Lazi Dlamini said that, “African cultural content has been classified as inappropriate and has been removed by both companies for no valid reason. This is an insult to us because there is nothing sexual about our culture. These are Africans celebrating their culture. Google and Facebook must respect us because they are operating in an African land.”

The issue of the naked choir performance has been escalated to the minister’s national department. According to Agence France-Presse, the minister later reiterated her discomfort in a statement: “It is completely inappropriate on the part of educators and they should know better than to expose teenage girls to this form of exploitation. There is absolutely nothing wrong with being proud of your culture and heritage, but there was absolutely no need for these children to perform completely naked.”

In spite of the claims from the choirmaster and performers that the latest uproar is unfounded, given that the dance falls under normal cultural practices, South Africa’s national government has vowed to investigate and release a full report on the matter.