How Hair Can Sometimes Be Divisive in South Africa's Playgrounds 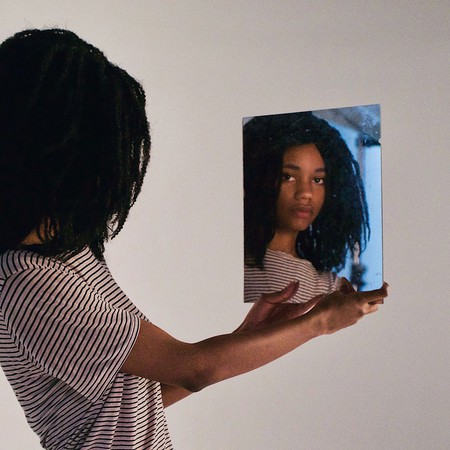 South African schools have recently been under fire regarding their policies surrounding pupils’ hair – irrespective of their race or cultural background.

As early as 2014, children have been sent home because of their “untidy” hairstyles. Windsor House Academy in Kempton Park recently agreed to suspend their code of conduct for three months. The decision was made after the school was accused of targeting black students about the way they style their natural hair.

Is it not essentially more important, especially in a school system, to educate rather than to restrict? South Africa is an extremely culturally diverse country, and there are important differences between these cultures, from traditions to appearance. The issue is, as such, a national one, and one that will need to be addressed. Why are all students, regardless of race or culture, treated the same when it comes to their appearance?

Pretoria High School for Girls, normally of good reputation, was accused of having racist policies regarding their strict guidelines. Black students told the press that they were forced to straighten their natural hair as it was deemed untidy by the school board. Students are essentially being told that their “blackness” is untidy – hair needs to be straightened, relaxed and smoothed to conform to “normal” standards of appearance. 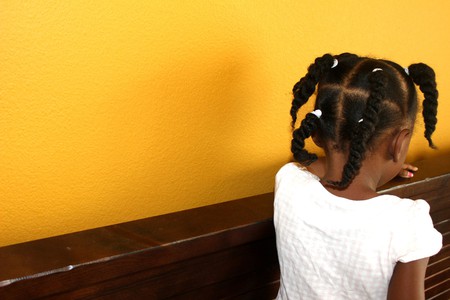 Education should be the focus in schools, not appearance | ©Samantha Sophia/Unsplash

What are the codes of conduct?

The students caused a major uproar, which lead to a protest voicing their anger and frustration. The images and media coverage of the protest went viral and thousands of signatures were gained to fight against these rules. Although the school’s code of conduct doesn’t specifically mention African hairstyles, it does state the following:

“All hair must be brushed. If hair is long enough to be tied back, it must be tied back neatly in a ponytail, no lower than the nape of the neck, with a navy blue elastic. Ponytails may not be visible from the front… All hair must be off the face and not be in the eyes. Hair buns must be tight with no loose hair and have to be worn in the neck, and not on top of the head. The hair may not cover the elastic.

All styles should be conservative, neat and in keeping with a school uniform. No eccentric/fashion styles will be allowed.”

These strict conducts rule out a wide range of hairstyles, and pays no regard to African hair – which is often difficult to wear in the aforementioned styles. There’s no doubt that Caucasian students with thick, curly hair will have the same issues relating (and sticking) to these out-dated rules.

Schools should not be used as a platform to discourage students from embracing their African Identity. #StopRacismAtPretoriaGirlsHigh

A pupil was also sent home from a Durban school recently, after he was told his haircut was too exotic. As a result, students are missing valuable time in school, and instead are sitting at home literally waiting for their hair to grow out. Appearance has become a bigger issue than education, and it’s time to amend the rules surrounding dress codes to include all races and cultures so unique to South Africa. In many other countries, such as Nigeria, straightening your hair is not allowed by schools.

Whether the school rules are intentionally racist or just too authoritarian, the fact remains that pupils differ in many ways, and the rules are causing unfair treatment and creating a division in the playground.