From Morbid Symptom to An Honourable Man: The Works of Gillian Slovo

Born in South Africa in 1952, before being exiled to England twelve years later, the writer Gillian Slovo is perhaps best known for her numerous novels set within South Africa, her work as a journalist, and also for her role as the current President of the English Centre of International PEN.

Slovo’s early novels, starting with her 1984 debut, Morbid Symptom, were often categorized as detective thrillers, and based around the character of Kate Baeier, a private detective and virtuoso saxophonist. Baeier would appear in a further four novels by Slavo; Death by Analysis (1986), Death Comes Staccato (1990), Catnap (1994), and Close Call (1995).

While these early novels stayed within the confines of the thriller/mystery genre, Slovo’s later works, such as Ties of Blood (1989) and The Betrayal (1991) began to find themselves labelled as literary fiction, as Slavo started to explore the tumultuous past of her native South Africa, predominantly apartheid and the role of the African National Congress. 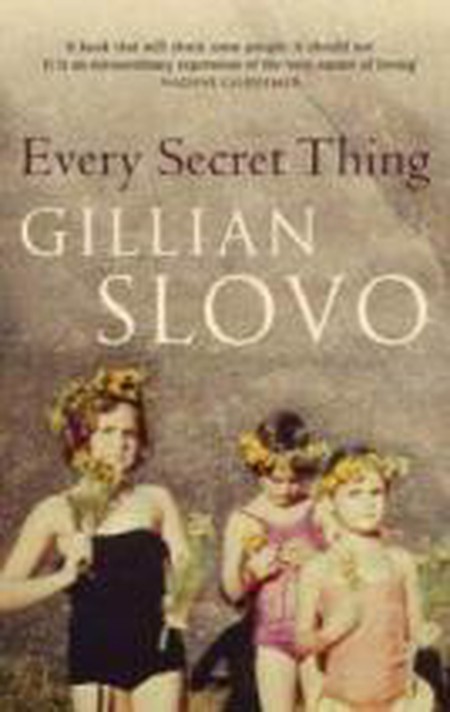 In 1997, Slovo released her first book of non-fiction, Every Secret Thing: My Family, My Country, a memoir detailing her relationship with her parents. The memoir opens with the death of her mother, Ruth First, a journalist with a strong involvement within the Anti-Apartheid Movement, who was murdered in 1982 by a letter bomb sent to her by the South African security forces. Slavo then goes on to explore the relationship she had with her father, the South African politician Joe Slovo who succumbed to cancer in 1995. Slovo uses the work to discuss the effect that her parents’ commitment to the Anti-Apartheid Movement had upon her, and the resentment and admiration she felt for both. The book is also a search for the truth, from the secrets of her father, (Slovo discovered during her research that she had a half-brother) to her encounter at the Truth and Reconciliation Commission with the murderer of her mother, Craig Williamson. 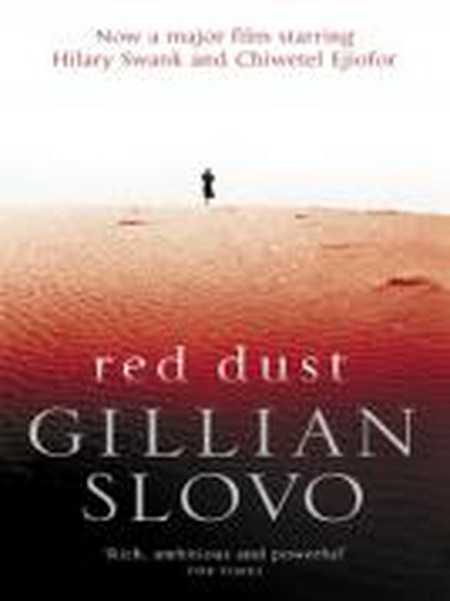 With the knowledge of this insecurity and intrigue portrayed by Slovo in her memoir, her early detective novels can be considered more clearly a confrontation with her past. Her first novel post-Every Secret Thing: My Family, My Country, and perhaps her most widely known was 2000’s Red Dust, which was adapted into a film of the same name in 2004. The story focuses upon the Truth and Reconciliation Commission, and is set within a courtroom at the time. While this is a fictional tale, when read within the light of her memoir, the resemblance between fiction and real life becomes apparent, as Slovo continues to confront and liberate herself from the issues of her past. 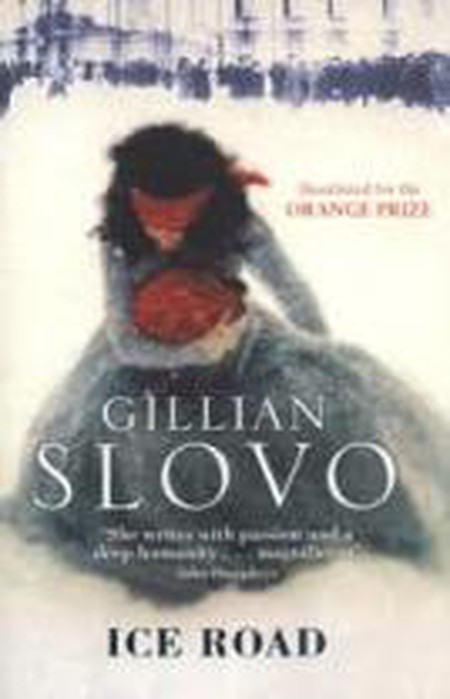 While in more recent years, Slovo has left behind the regular setting of South Africa, she has retained the historical political edge that underlines the majority of her work. The 2004 novel Ice Road, shortlisted for the Orange Prize for Fiction, is set amidst the siege of Leningrad during World War II, as seen through the eyes of a lowly cleaner, whilst Black Orchids (2008), tells the story of a young girl and her rich Sinhalese husband, moving from Ceylon to England during the 1950s. An Honourable Man (2012) is based within 19th century Khartoum as a London doctor is despatched, along with a number of soldiers, to aid the besieged General Gordan. Meanwhile back in London, the doctor’s young wife Mary, left behind, begins to struggles without her husband.

The effects of Slovo’s childhood are clearly mirrored within her work, from the intrigue of her early detective novels to the effects of political events upon personal lives. Her political commentary manages to incorporate both the private and the public impact of important historical events.