Fascinating Facts to Know About Trevor Noah, This Year's Most Influential South African 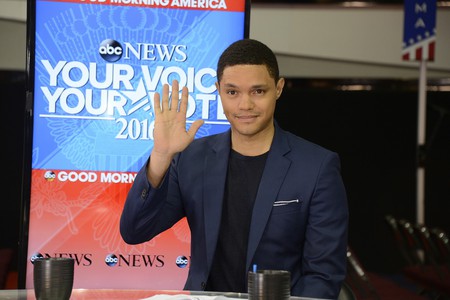 If you’ve been anywhere near a television, the internet, a bookstand or a newspaper over the last year, you’ll have found it hard to avoid the beaming face of Trevor Noah. This humble South African funny guy grew out of a batch of local comedians and went on to take on one of the biggest jobs in late-night television.

Not only has he survived an onslaught of critics, but it feels as if he’s only just getting started. If you want to know a little more about the comedian, producer, author and late-night television host, take a look at these fascinating facts.

His birth was technically illegal

As Noah reveals in his book, Born a Crime, under South African law at the time, mixed-race marriages were not only frowned upon by the ruling government, but were outlawed. Interracial sexual relations and marriages only became legal a year after his birth, with the amended Immorality Act of 1985.

He cut his teeth on the South African comedy circuit

During the early to mid-2000s, it wasn’t uncommon to see Noah hovering nervously at the back of dingy comedy clubs throughout South Africa. He rose out of a crew of hilarious and hardworking South African comics, and is still a fierce supporting of the local scene. 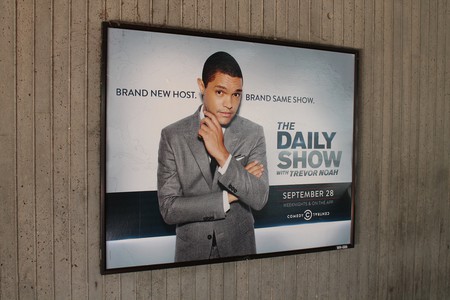 His first television starring role was in a local soap opera

Noah started his mainstream television career on one of South Africa’s biggest soap operas, Isidingo. He had a cameo role on the show in 2002, when he was just 18.

The Daily Show was by no means his first television appearance. Noah hosted shows about education, sports and dating, and even had his own talk show called Tonight with Trevor Noah. He also hosted a radio show on YFM, a leading South African radio station, called Noah’s Ark.

Trevor Noah competed in season four of popular international franchise Strictly Come Dancing, known in the United States as Dancing with the Stars. According to Noah, he had a love for Latin dancing, but it was his ballroom skills that truly impressed the judges.

Like many South Africans, Noah can speak a variety of languages. He’s fluent in English, Afrikaans, Zulu, Xhosa, Tswana and Tsonga, and has a conversational level of German. He told NPR in 2016 that he intends to learn Spanish once he’s mastered German.

He struggled with bad acne as a teenager

According to interviews, Noah had such low self-esteem when he was a child that he shied away from cameras. Bad acne meant that he spent much of his time trying to keep out of the way when he was growing up.

Noah first appeared as a standup comedian on late-night television with a performance in January 2012 on The Tonight Show. In 2013, he appeared on The Late Show with David Letterman. Just two years later, he was announced as the successor to Jon Stewart on The Daily Show, despite his relative anonymity in the United States.

He hit one million viewers in a single week

In May last year, The Daily Show with Trevor Noah had its best week ever, with a record one million viewers tuning in to watch the show.