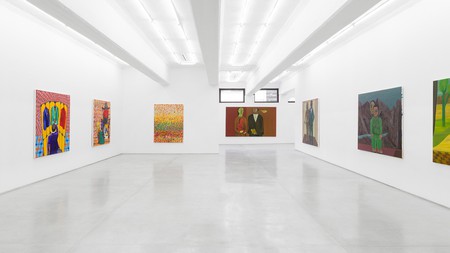 On the first Thursday evening of every month, Cape Town’s art galleries stay open until late into the evening, and the city centre streets come to life in an impromptu street party of sorts. It’s a hugely popular event for locals and tourists alike, with the Cape Town iteration just one of many similar events that have helped boost the presence of galleries around the world.

What is First Thursdays?

The first Thursday of the month in Cape Town is a special day. Regardless of the weather, or the time of year, there’s a palpable energy on the streets as the working day draws to an end. That’s because since 2012, the team behind First Thursdays have worked to encourage the city’s numerous galleries to stay open until 9pm, and to feature a variety of artists and performers – from young and up-and-coming to the city’s most established.

Many of the museums and galleries that participate in the programme were previously unknown to visitors, but today many First Thursday-goers actively seek out their favourites.

Restaurants and bars also get in on the action. Most establishments near to the hub of galleries – traditionally Bree Street and its surrounds – bring the party outside with street-side bars and food stalls. And businesses not usually associated with art, including those as varied as optometrists, clothing stores and even otherwise empty parking garages, for example, feature one-night-only exhibitions. 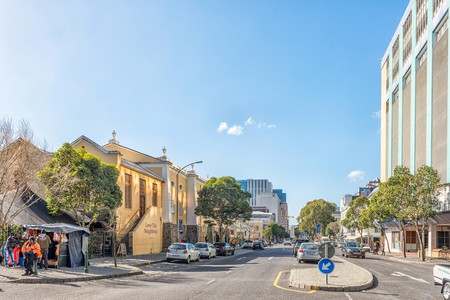 It started out with five galleries

The concept of this free event started at London’s Whitechapel Gallery and is now present in other cities around the world. Cape Town’s iteration started as a small independent experiment by two Capetonians and has since mushroomed into the buzzy event it is today.

“We came across the concept in 2012, but ran with it independently,” says co-founder Gareth Pearson. “It was a tiny little experiment that started with five galleries on an A6 map.”

Pearson and co-founder Michael Tymbios approached art galleries in the city and asked if they’d try keeping their doors open later than usual just once. They soon reached critical mass as the city’s residents enthusiastically bought into the concept, and according to Pearson, “That was that!”

Early on in the process they reached out to Whitechapel Gallery to swap notes, but claim that the London gallery wanted to charge them a fee just to talk about the idea. And so, according to Pearson, that meeting never happened. 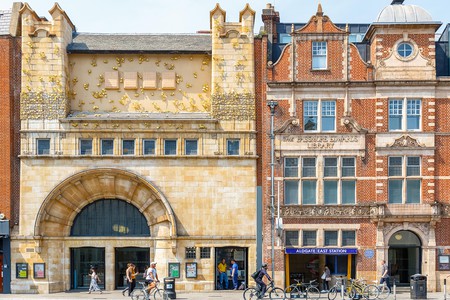 Positive impact on the city

They didn’t let the failed meeting get in the way, and the impact of the Cape Town version of First Thursdays has had a marked impact on the city centre.

According to Pearson, in the seven years that the event has been running the city centre has changed significantly. “First Thursdays has been going since 2012. Central Cape Town was a very different place then,” he says. “First Thursdays has definitely played a role in getting more people into the city after hours, with the knock on effect of more businesses opening up, and more people living in the city.”

In terms of direct impact, providing artists with a captive audience is the aspect of the event he’s most proud of. “First Thursdays has given people the platform to put something in front of an audience,” he says. “It’s also given the public an opportunity to see things they would not ordinarily see.” 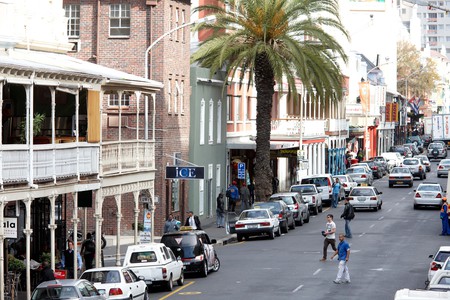 Outside of the highbrow art scene

The event has had a marked impact on how Cape Town’s residents view and interact with art, and the spinoff has been positive changes to the local contemporary art scene.

“First Thursdays tends to fall outside of the highbrow art scene,” says Pearson, “but it has certainly played a role in growing the local audience for contemporary art.”

According to Pearson, before First Thursdays, only a very small percentage of the city’s residents went to galleries and openings, but now there are thousands of people who have become more familiar with Cape Town’s art spaces.

“We always wondered how much people are actually engaging with what they see on First Thursdays, but many galleries report making sales on the night. It’s nice to know that this thing translates economically.” 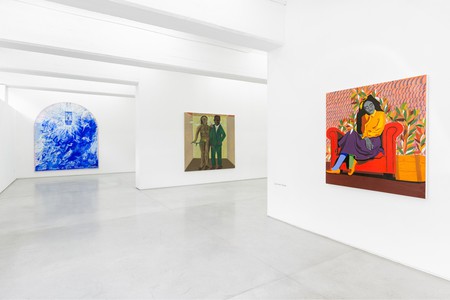 What started out as a small walkable route of five galleries in the Cape Town city centre has since grown into a broader lifestyle event. “First Thursdays has morphed into a much bigger urban experience, as opposed to an art event centred around a programme of galleries,” says Pearson.

As the event has expanded organically to include bars and restaurants, there’s been a perception that it’s now more of a street party than an art event, a notion that Pearson refutes. “Many people are out and about on First Thursdays for their own reasons,” he says. “Whether that’s to party, grab dinner, see a performance or walk between galleries. Having that choice is what makes a city a city.”

According to Pearson, there are more galleries participating now than ever before, more exhibitions taking place, and more people buying art. “For us, that core cultural programme is what sustains the integrity of First Thursdays, and what keeps it interesting every month,” he says. “We have no intention to grow it into something it is not. Our focus is really to reinforce the integrity of the cultural programme and try to provide a platform for the weird things that make a city an interesting place to be.”

The event takes place throughout the city on the first Thursday of every month. There are various focal points, but most tend to congregate around Bree Street. For more information, and the upcoming monthly programme, visit www.first-thursdays.co.za. 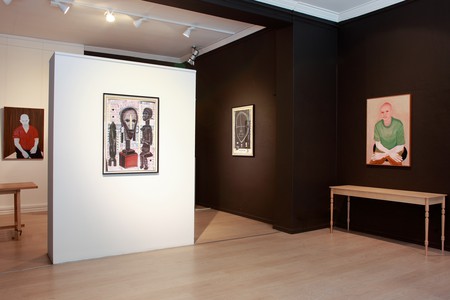