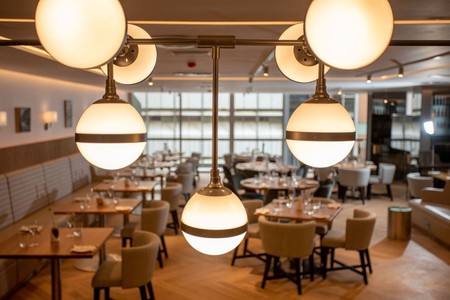 Durban’s Central Business District is being given a radical revamp, starting with the creation of Chambers Club – a professional quarter for the legal and business fraternity by day, and cool hangout for visitors at night and on weekends. 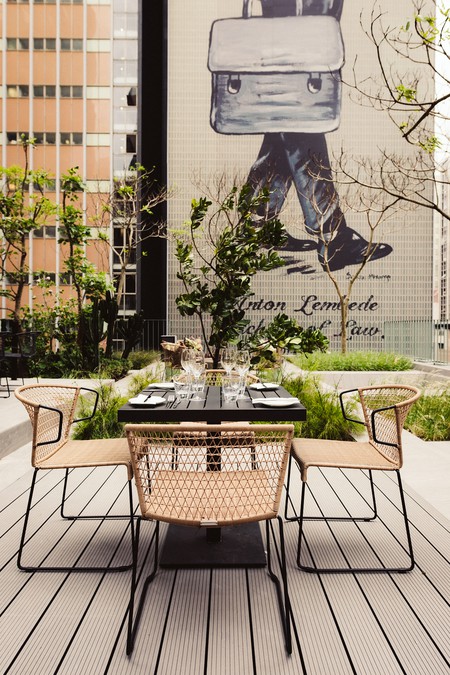 Chambers Club is the hippest new spot to sip sundowners and have dinner in the revamped Nedbank buildings in the heart of Durban – which locals are starting to call ‘Little Manhattan’.

There’s something magical about relaxing on a conversation-pit sofa or at a sleek café table amid aloes, quinine trees and lush grasses in an indigenous garden four storeys above Anton Lembede Street, where pigeons swirl and jazz plays while taxis hoot and the last commuters bargain with street traders below before heading home.

The late Lembede himself smiles down on the scene from a massive artwork by Sakhile Mhlongo, commissioned by Urban Lime as part of its regeneration project to breathe new life into the city centre. 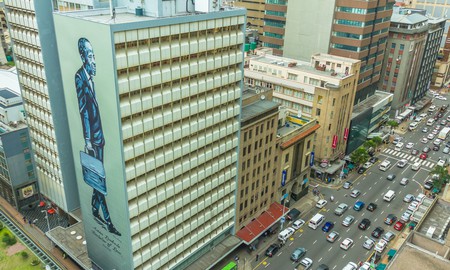 Diners are also able to get a close-up view of Anton Lembede, legal briefcase in hand | Courtesy of UrbanLime.co.za

At 600 sq m (6,458 sq ft), it’s one of the biggest privately funded public art pieces in the country. Lembede was an activist, the founding president of the Youth League of the African National Congress, but also a lawyer, and the painting depicts him striding out, legal briefcase in hand.

It’s the perfect image for Durban Chambers Club, which by day mainly serves legal professionals who work at the nearby Masters Office, Durban Supreme Court and Durban High Court (there’s a complimentary Mercedes shuttle to the High Court). 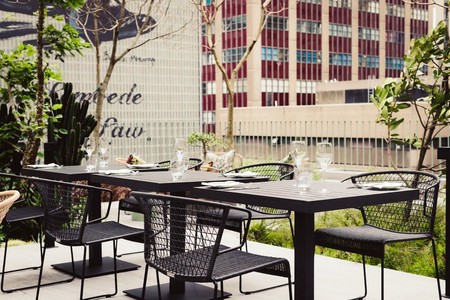 This remarkable little early-sixties building, clad in distinctive green ceramic latticework shading, was designed by architect Norman Eaton – his last creation before he died in a car crash in 1966.

Lord Holford, late president of the Royal Institute of British Architects, was one of many who enthused over “this cube-like building, deemed one of the most charming modern buildings of the world”. 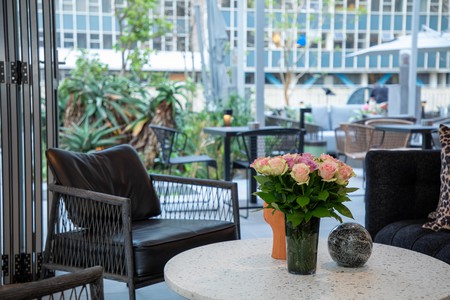 Architect Dr Doreen Greig, in A Guide to Architecture in South Africa 1971, describes it as “a Fabergé of a building, a completely personal conception, painstakingly and beautifully developed by one of the finest architects this country has produced”.

It was formally recognised as the best in building Durban when, as part of the 25th International Union of Architects World Congress that was held in the city in 2014, the city’s top landmark buildings were chosen for their design and history.

Today Eaton’s creation has been restored and celebrated, the interiors offset with striking works by local artists, from a head sculpted by Lionel Smit to a quirky quilted AK-47 rifle.

The interiors, by designer Robert Sherwood, are a clever contemporary blend of the colonial and the African, cane chairs painted charcoal and strung with riempies (worked leather) and industrial grey metal cabinets set on unvarnished wooden legs. 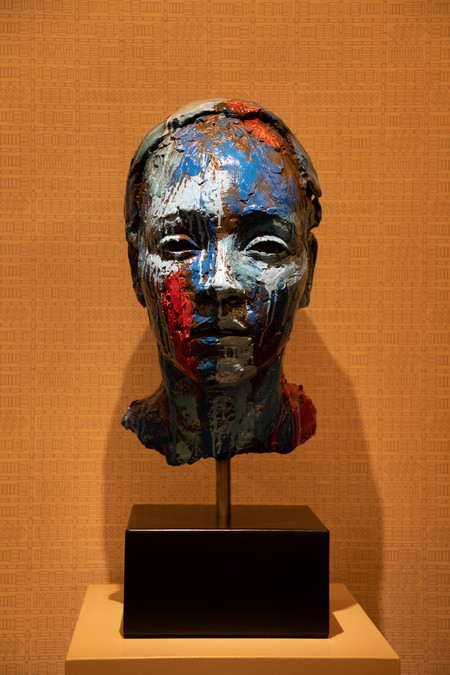 The food, by London-raised chef Andrew Mead, is a similarly arresting blend. The club has three menus, with delights ranging from salt-and-pepper squid with chilli jam to mac and cheese fritters with truffle mayo. 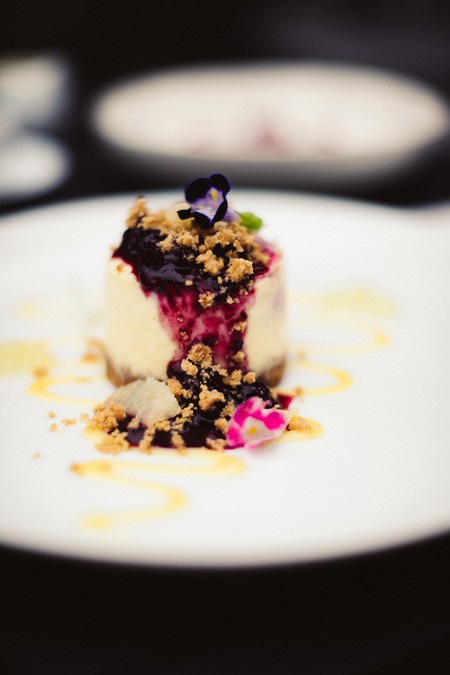 There are three menus that cater to all tastes, all put together by London chef Andrew Mead, who now lives in the city | Courtesy of Chambers Club

Then there’s the main menu, with steaks (all beef is 21-day-aged and grass-fed) basted in bone-marrow butter, and the likes of a lamb saddle chop with aubergine, caviar, mash, bacon and beans, or kingclip with grilled leaks, mussel risotto, grapefruit and chicken jus.

Lingering in the dark over spectacular blueberry cheesecake and espresso, city lights winking around you, the skyline is indeed a mini Manhattan. But the warm night air, easy laughter and distant taxis booming gqom are quintessential Durban.