There are over 200,000 traditional healers practising in South Africa, and 70% to 80% of the population is thought to use traditional medicines. Healers are revered within their societies, and not only fulfil physical healing roles, but also feature significantly in the social and political spheres. African traditional healing is intertwined with cultural and religious beliefs and is holistic in nature, focusing on the physical, psychological, spiritual, and social aspects of individuals and communities. Here, we take a look at four different kinds of traditional healers in South Africa.

She who throws bones

A diviner, or sangoma as they are widely referred to, is usually female and operates within a traditional religious supernatural context, most importantly acting as a medium between the mortal world and the ancestral spirits. Inexplicable illnesses are diagnosed by interpreting messages from the ancestors, while medicine is prescribed for identifiable conditions. Diagnosis almost always comes from “reading” bones that have been thrown, or while in a trance. No direct contact with the patient is necessary.

A diviner is always highly respected within the community she operates in and does not choose her profession, but rather receives a calling direct from her ancestors. Those who are called then undertake an apprenticeship that can last anything from a few months to a decade. During this time, the apprentice diviner will learn how to throw the bones and how to control the trance-like state that facilitates communication with the ancestral spirits. The final stage of training is ukuthwasa, which is a culturally acceptable from of ancestral spirit possession. 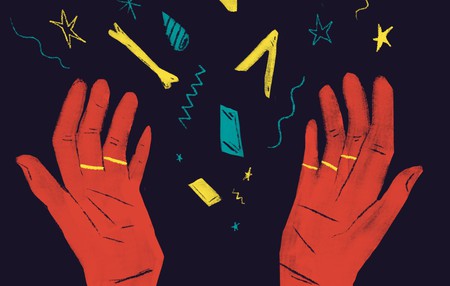 The healing power of hands

Faith healers are usually Christians who belong to missionary or independent African churches. They heal largely through prayer and believe that their healing powers, which they receive while in a trance-like state, are transmitted directly from God. Faith healers also make use of the “laying on of hands” and sometimes combine holy water with herbal remedies in their treatments. Rhythmical dance and the vigorous display of emotion are sometimes also employed.

A patient’s illness is interpreted in terms of their world view and perceptions on life, and faith healers are often favoured over other healers and doctors as their doctrines unite Christianity and traditional African beliefs. Training to become a faith healer has no set time limit and students need to be prayed for and go through various purification rites before they become qualified.

The mixer of herbal elixirs

A herbalist or inyanga specializes in the use of herbal medicinal potions to treat disease and illness. A herbalist is usually male, and is not called to his profession, but chooses it. Herbalists do not profess to have any divine powers and most often spend a few years studying their trade.

They also posses extensive knowledge of curative herbs, natural treatments, and medicinal mixtures of animal origin. Their comprehensive curative expertise includes preventive and prophylactic treatments, rituals and symbolism, and occasionally potions for luck and fidelity. Some inyangas become specialists in their field, renowned for their knowledge and skill. Herbalists require contact with their patients and background knowledge on their ailments. 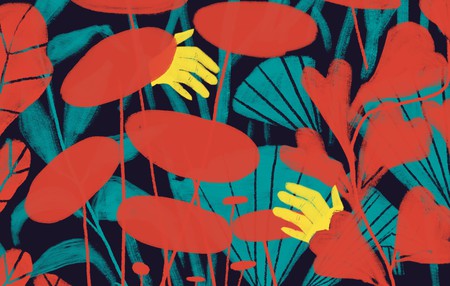 Welcoming new lives into the world

Traditional midwives have arguably the longest training period of all traditional healers and are expected to undergo a 15- to 20-year apprenticeship before earning their title. It therefore follows that they are usually elderly, and are also required to have borne at least two of their own children in order to appreciate the joys and pain of childbirth and qualify for their role.

Traditional midwives are highly respected for their obstetric and ritual expertise and focus on problems associated with pregnancy and assisting with deliveries. Their duties include ritual bathing of the mother before giving birth, ritual disposal of the placentas, and the supply of healing medicine and ritual massage after a woman has given birth.