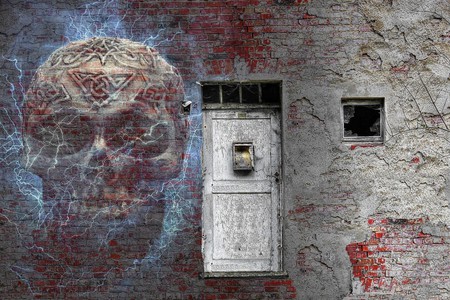 Although Port Elizabeth is often referred to as ‘The Friendly City’, it has its fair share of ghostly tales. The city’s legacy dates back to the early 1800s and many of the buildings in the city centre are over a hundred years old. It is no wonder then that some are said to be the settings of woeful tales of murder, death and mystery that may just send a shiver down your spine. Here are a few of the highlights of Port Elizabeth’s Haunted Walk.

Considered by many to be the most haunted house in Port Elizabeth, Richly House is a row of terraced houses built in 1906. Over the years it was used for everything, from a nursing home to a World War II brothel, and today the ghosts of many are believed to linger in its halls.

Haunting apparitions that allegedly appear on a regular basis include a grumpy old man who storms through the dining room en route to the kitchen where he angrily bashes around pots and pans, and a nun accompanied by the chilling sounds of a wailing baby. The most frightening, however, is the ghost that frequents the domestic quarters and tries to strangle staff members! 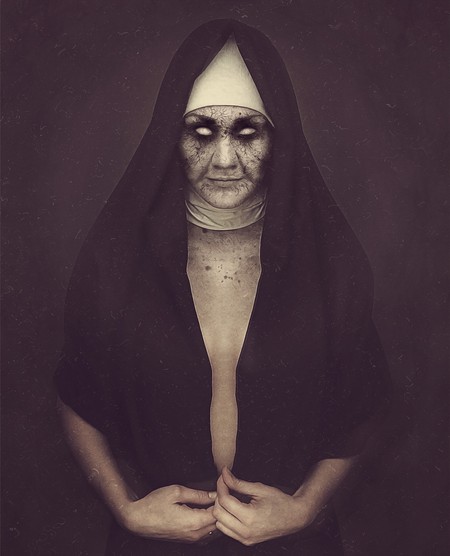 The Port Elizabeth public library is one of the most beautiful buildings in the city but comes with a double shot of tales of a ghoulish nature. When construction of the library began, a remembrance stone belonging to Police Constable Maxwell was moved from its original place to the library gardens. The constable had been killed a few years earlier when a fire broke out in an adjacent building. However, it seems that messing with his memorial was not a good idea, and it is said that he haunted the library until his stone was returned to its original place. 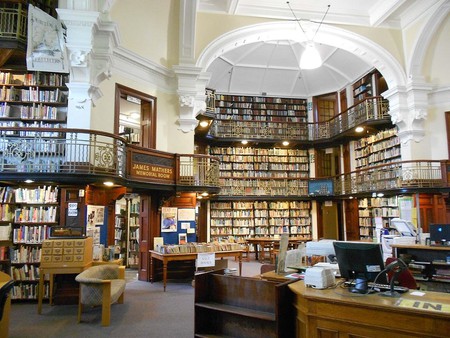 The constable’s after-life antics were soon replaced by library caretaker Robert Thomas. Thomas devoted his life to this institution for over 30 years and upon his death was clearly not ready to leave. He still occasionally bangs doors and shifts books around.

The beautiful and stately Port Elizabeth Opera House was built in 1892 and stands as the oldest opera house in Africa that is still functioning. Its plush, bright red velvet seats are offset by gilded murals and other ornate furnishings. However, one mural in particular comes with a spooky tale. According to legend, while adding the finishing touches to a mural on the ceiling, a workman lost his footing and plunged to his death into the orchestra pit below. The unfortunate painter is still said to roam the entrance halls and mingles with guests on opening nights. 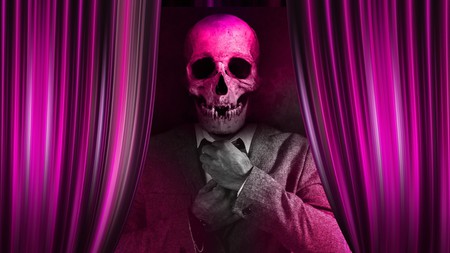 The Opera House is also believed to be built on the site of old gallows – and it is rumoured that a few other unhappy ghosts silently float up and down its isle as well.

The ghost of Cradock Place

This ghostly legend is one of the more sinister ones in the bay and revolves around a young slave girl who was ruthlessly murdered by her insanely jealous lover. As the story goes, prior to her death she cleaned the house and polished the piano – something she was particularly fond of doing as it was an instrument that she much admired. Since her brutal demise, which involved been thrown into a hot oven and burning in a blazing inferno, she is believed to return to the house and play soft, melodic tunes on the piano she once cleaned. 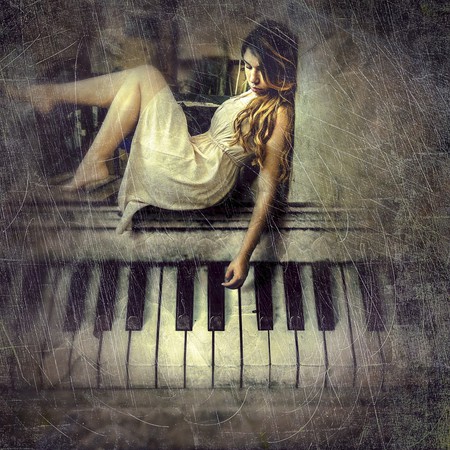