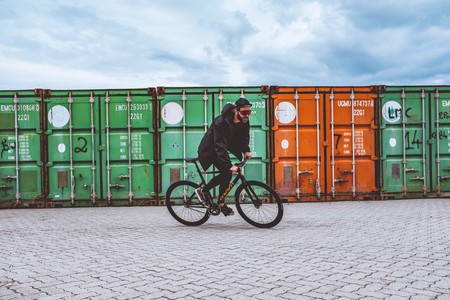 At the top of Cape Town’s bustling Long Street is a small bicycle shop that’s determined to put more people on bicycles. They’re doing this by building and selling some of the city’s most striking single-speed bikes, while at the same time pulling together a community of like-minded cyclists who appreciate few things more than riding the city streets.

From the outside, Rook Cycles looks less like a serious bicycle store, and more like a vibrant coffee shop – there’s an Xbox for anyone to play, a coffee machine and loud music filtering out onto the street. This is not accidental – it’s more or less the look and feel that co-founder Luke Godfrey had in mind. 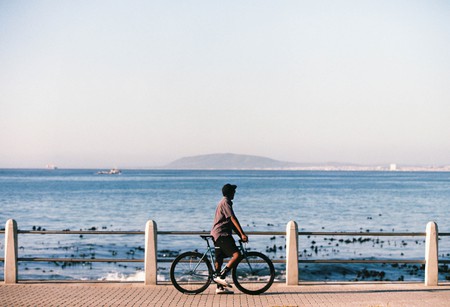 “It was supposed to be a coffee shop, with four bikes on the floor,” says Godfrey. “But now we’ve grown into a full-service bike shop!”

Before the vision of the physical coffee and bicycle shop, though, Rook was meant to be online-only. The physical store developed almost by accident, when they started running out of space in their Cape Town apartment.

The initial inspiration came from the two co-founders’ passion for custom track bikes, built for the road.

“We found it so difficult to find the frames in South Africa, and they were always so expensive,” says Godfrey. “So we went to China and prototyped a few new frames.” 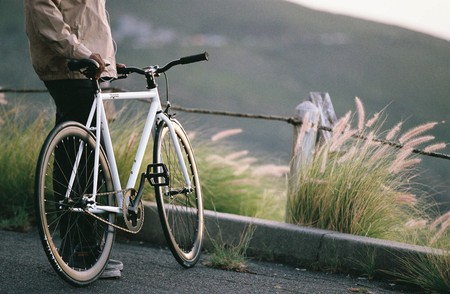 In the process, Godfrey quickly realised they’d made a great commuter bike that could also convert into a fixed-gear ride.

The business expanded rapidly from Godfrey’s apartment and into the present Long Street location. And along the way, they’ve put thousands of unique single-speed and fixed-gear bikes onto the streets.

“We make sure that we’re happy to ride everything that we’re selling,” says Godfrey. “We ride the bikes for three or four months before they even go into production.” 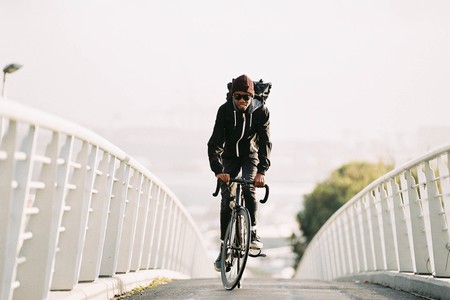 But in spite of Rook’s undeniable progress, it hasn’t been an easy journey.

“A lot of effort goes into building these bikes,” says Godfrey. “And with a small, growing business like ours, you only see the monetary value far in the future.”

For now, though, there are several non-financial rewards, including the opening up of the city’s streets to a slew of amateur cyclists. The most impressive gatherings take place on Thursday evenings, when the shop offers unofficial rideouts from their shop, and through the city to the scenic Sea Point Promenade.

The Rook shop rides are open to anyone, riding any brand of bicycle, and the idea is simply to celebrate cycling in the city. Those visiting Cape Town without bicycles can rent one for the night for a nominal fee, and ride the approximately 20 kilometres (12.4 miles) with a group of passionate inner-city cyclists.

“The regular weekly rides had no marketing intent whatsoever to start with,” Godfrey says. “It was just a way for the staff to blow off steam after a day of work.” 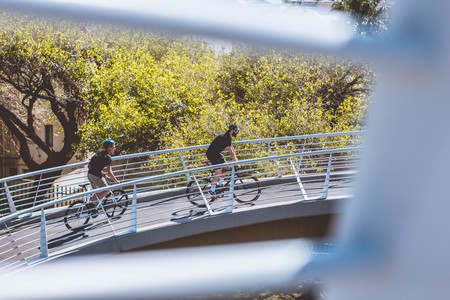 More than 100 group rides later, he still sees it as an honest and real way of connecting with customers, spreading the love of urban cycling, and a healthy way to keep employees motivated and local cyclists connected.

Most of these rides weave a mix of frantic city riding, through alleyways, backroads, underground parking lots and scenic city viewpoints, with sedate oceanside scenery. Godfrey and his team’s passion for city riding means they often reveal secret inner-city spots that surprise even those familiar with Cape Town. All rides end up back at the shop, where Rook provides beer, and sometimes pizza, at no cost.

“We don’t make any money from these rides,” he says. “They’re really just to show people that cycling in the inner city – even at night – is a relatively safe and fun way to experience Cape Town’s streets.” 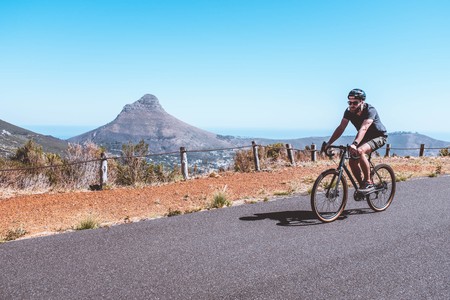 Godfrey’s passion for cycling means he’s less concerned about getting everyone onto a Rook bike, and more interested in getting more people on two wheels, regardless of the brand. Although he clearly still favours single speeds, and his own range of Rook bicycles.

“Single-speeds are kind of the skateboarding of bicycles, because it’s taking back cycling from the lawyers and the doctors and placing it in everyday people’s hands,” Godfrey says. “And with us, they can enjoy a bike that’s not cheap rubbish, but a good quality, and good looking – a product that we stand behind, and that gets people on the road on a bicycle.” 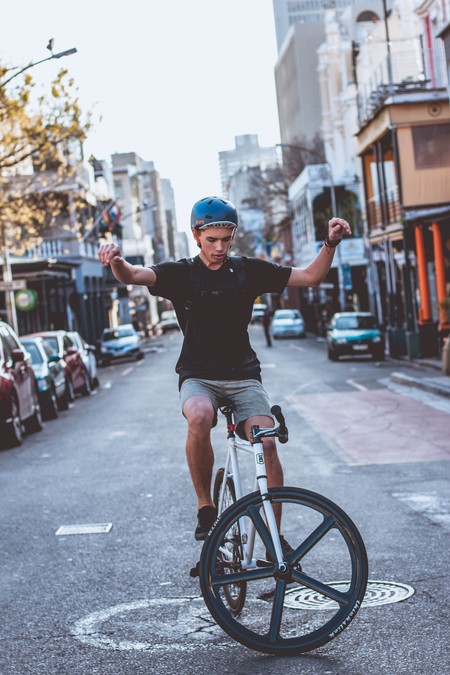 “Our mission is displayed right there on our wall,” Godfrey says, pointing towards the entrance. “To get more people on more bicycles.”

There is no shortage of great city and scenic rides in Cape Town – many of which are doable on a single-speed bicycle. These are some of the most popular, inspired by Rook Cycles:

Cape Town City to Sea Point and back

Relatively flat, up to 20km (12.4mi). A favourite of the Rook Thursday night rides, this route rolls down the city centre roads towards Cape Town’s foreshore, before turning left, through the V&A Waterfront, and along the coastal Sea Point Promenade. Once on the Promenade, it’s possible to ride for as long as desired, before turning back.

The Promenade is open to cyclists – though it’s more the domain of casual scenic riders than serious racers. It’s possible to join at any point on the Promenade, but end to end it’s approximately 11km (6.8mi) and flat enough to cover in quick time.

Relatively flat, up to 18km (11mi), one way. There’s a long, well-maintained cycle path that runs from the Cape Town CBD through to the coastal suburbs of Milnerton, Table View, and Blouberg. Although the route is flat and safe from vehicular traffic – there have been sporadic muggings at certain points. Rather ride this route with a group of locals who are familiar with the safest route. Watch out for the southeasterly winds – if riding out from the city with with the wind behind you, it might feel like a gentle breeze, but if the intention is to return via the same route, it will feel much more punishing.

Table Mountain Cableway to the end of Tafelberg Road

Relatively flat, this ride is 10km (6mi) round-trip. The road that leads to the Cableway is perfect for cycling. Getting there is difficult – especially on a single-speed – but bikes can be transported in the excellent MyCiti buses. It also means freewheeling all the way back into the city. At one point, the road is closed to vehicular traffic, meaning cyclists are free to enjoy the scenic route high above the city without any risks.