Cape Town's Best Contemporary Artists And Where To See Their Work 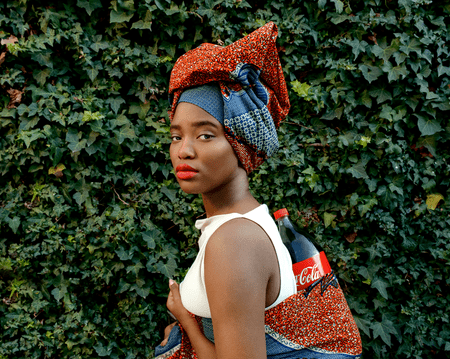 Twin brothers, Hasan and Husain Essop are arguably the most well-known artist siblings in Cape Town. With a focus on photography, they highlight a multi-cultural clash between religion and popular culture, with particular emphasis on the Muslim male in a society fraught with stereotypes about East and West. The twins are the only subjects in their digitally composited photographs, and often appear as clones in a variety of cultural scenes. In 2014, Hasan and Husain were awarded the Standard Bank Young Artist Award for Visual Art.

The Essop brothers are represented by the Goodman Gallery. 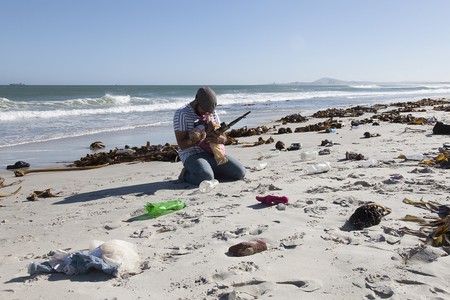 Penny Siopis is an acclaimed artist and honorary professor in Fine Arts with a career spanning four decades. She is first and foremost a painter but also works with found objects, video and installation. Her large body of work explores her own personal experiences and various themes such as shame, fear and trauma, memory and history. Penny has exhibited both locally and internationally and has won numerous awards such as the L’Atelier Art Award and the Vita Art Now Award. 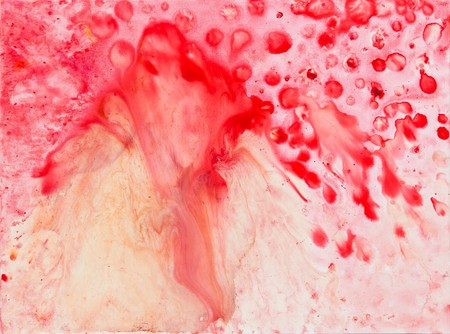 Haroon Gunn-Salie is a multi-disciplinary artist with a degree in Sculpture from the University of Cape Town. He translates often painful historical narratives into sculptural installations and artistic interventions by collaborating with different communities. In his series Amongst Men, he commemorates the life of anti-apartheid activist, Imam Haron who was assassinated in police custody in 1969. Haroon was awarded the SP-Arte/Videobrasil award in Brazil in 2015.

Haroon Gunn-Salie is represented by the Goodman Gallery. 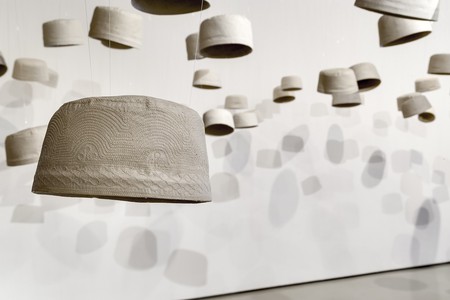 Dillon Marsh uses photography to explore environmentalism and our relationship with the world around us, whether deliberate or unintentional. His intriguing images, which often incorporate CGI, emphasize specific elements in suburban and rural areas, from nature to man-made objects. ‘For What It’s Worth’ — the series in which this work features — visually juxtaposes a mine’s total output in precious metals or stones with various mines in South Africa. 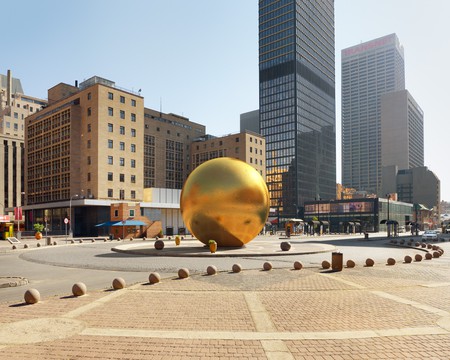 Kate Gottgens is internationally renowned for her moody oil paintings that allude to ambiguity and anxiety in everyday life. Her paintings feature a signature blurred technique which is applied to faceless subjects engrossed in various scenes. She frequently questions representation and image making, and within each work lies multiple interpretations. In 2014, Kate was the only South African to be included in 100 Painters of Tomorrow, an art publication featuring the 100 most talented new painters in the world. 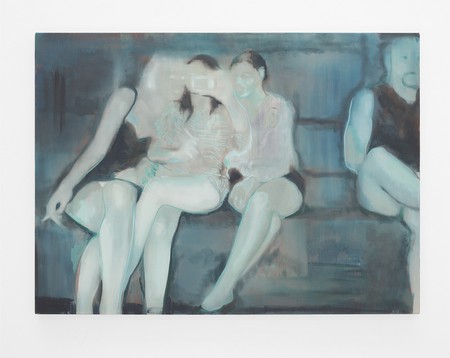 Kemang Wa Lehulere is a multi-media artist who works between Cape Town and Johannesburg. He often references the untold stories of black South African creatives and his own conflicting life as a mixed-race male, the son of a white father and black mother, who grew up during apartheid South Africa. In 2014, Kemang was the first recipient of the International Tiberius Art Award Dresden, and was named Standard Bank Young Artist for Visual Arts the following year. He was most recently announced Deutsche Bank’s ‘Artist of the Year’ for 2017. 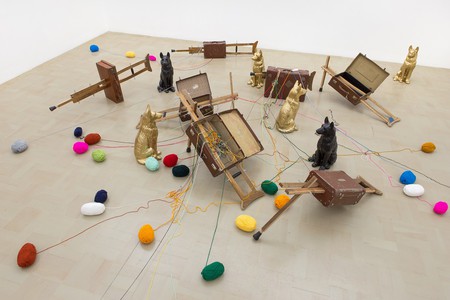 Zipho ‘Tony’ Gum is a young emerging artist and film student who started her career as a blogger and co-founder of the Local Collective Youtube channel before transitioning into a visual artist. Tony’s work revolves around African identity and fuses art, fashion and culture through an array of projected identities. ‘Black Coca-Cola’ — a series of portraits which sees her dressed in Xhosa and Western attire toting bottles of Coke — playfully reinterprets the iconic brand lending it a uniquely African aesthetic. Tony has exhibited in Cape Town and the United States where she was nominated for the Prize Award at the Pulse New York Contemporary Art Fair last year. In 2015, Vogue dubbed her the ‘Coolest Girl in Cape Town’.

Tony Gum is represented by the Christopher Moller Gallery.