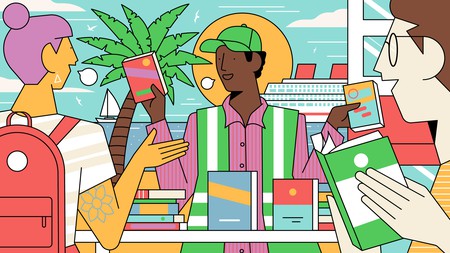 Durban’s Street Lit project is helping keep homeless people off the streets while spreading a love of books and reading.

As a city of year-round summer, Durban in South Africa attracts more than tourists – it’s a drawcard for the country’s down-and-outs, who find it easier sleeping rough where the sun shines. But it’s a hard life, eroding dignity and exposing them to dangers from illness to criminal attacks and the lure of drugs.

As director of the city’s Denis Hurley Centre for Care, Education and Community, Raymond Perrier took to heart the frequent complaints of tourists about the numbers of homeless people begging on the streets, and so began a novel solution to create employment for them – and also encourage literacy. 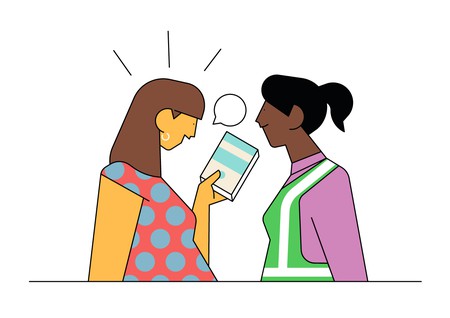 Many South Africans read for pleasure, but books are expensive

“It’s been established that 75 percent of South Africans read for pleasure, but only half of them read books because they are too expensive,” Raymond says. “So we have homeless people selling good books at affordable prices (as low as R10 (£0.50)) and the books are donated by members of the public at drop-off points around the city. This has given the sellers enough money to get off the streets and pay for a shelter or even rent their own room.”

They are selling at events, malls, theatres and places of worship and are expanding to sites around the city centre, markets and taxi ranks. Over the Christmas holidays they were selling from supermarket trolleys on the Durban beachfront, and hope the city council will extend their right to remain there as part of its Safer Cities initiative. In addition, the sellers were given basic first aid training by St John Ambulance.

At the end of last year Street Lit, co-ordinated by Stuart Talbot of the Hurley Centre, was the only KwaZulu-Natal finalist out of 2,000 applicants nationally in the SAB Foundation Social Innovation Awards. To date the project has empowered a dozen formerly homeless people to become entrepreneurs, and helped Durban live up to its reputation as a United National Educational, Scientific and Cultural Organisation (UNESCO) ‘City of Literature’, a title it was awarded in October 2017, a year before Street Lit was born.

“It’s turned my life around,” says Richard Nzima, 51, as he fills a trolley with books at the St John Ambulance building in Durban’s city centre, where sellers choose books and stock up each Monday morning. “I came to Durban from Mpumalanga in 2018 to take up a marketing job, but it turned out to be a scam. My luggage was stolen and I lost everything – I was living on the streets. Thankfully someone took me to the Denis Hurley Centre, and I started with this project.”

“I had worked in marketing before, so I realised the potential, and I made appointments with the managers of shopping malls. Now I have permission to sell at four – they give me a table, and I take a taxi there with my bags of books.”

The proceeds enable Richard to sleep in a shelter each night, support himself, and send home money to help the youngest of his three children with her studies. 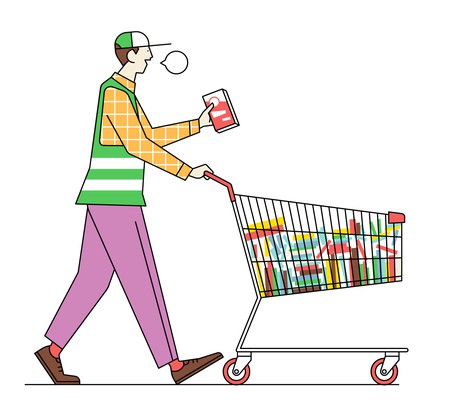 Richard loves books, and hopes to instil that love in her. “I especially enjoy children’s books like Peter Pan and the Paddington Bear series. But you learn what customers like, and as you build relationships, you choose books with them in mind. The most popular are religious and motivational books, then novels and romances. It’s been found that 60 percent of homes in South Africa have only one book, the Bible, but when you read widely, everything improves: your general knowledge, your vocabulary, your spelling…”

Newcomer David Sithole, 42, reduced to sleeping rough when unable to find work as a chef despite a higher certificate in hospitality and experience, is equally enthusiastic. “I’ve been selling books for only two weeks, but it’s good to unleash your mind by reading and by talking to the people who come to buy. For me it’s doing research on life and relationships: today people kill each other, especially males, they need to be able to think through problems, and books can teach you that.’

Eric Makalo, 29, nods furiously. “I came to Durban from Joburg because my girlfriend is here and I was going to start a car-wash business, but it’s hard,” he says. “I ended on the street. David introduced me to Street Lit, and I sell with him. I was a youth preacher after school for some years, so I especially like faith books by Joel Osteen, but also finance books by Robert Kiyosaki – they inspire me. You can have little, but with books you can always dream big!”

Click here to find a Street Lit seller or donate books while in Durban.