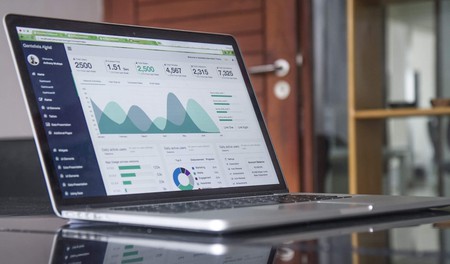 Prefer to pay for your academic studies in cryptocurrencies? A business school in South Africa has become the first in the country to accept Bitcoin payments.

Business school Red and Yellow, which has campuses in Johannesburg and Cape Town, recently announced they will now accept Bitcoin payments for all academic products, including degrees, diplomas, certificates and online courses.

The school prides itself on being ahead of the technological curve, and many of their courses are designed to offer courses that will lead to future-proofed careers in a digital world. The acceptance of Bitcoin is thus both a savvy marketing decision, and an attempt to align themselves with what they believe to be the future of financial transactions. 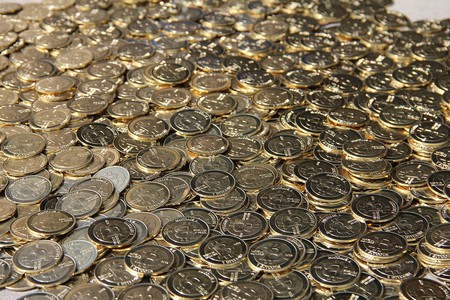 According to the chairman of the business school, Rob Stokes, the move is aimed at ensuring they are serving the ‘future-focused needs’ of their students. He told IOL, ‘The reality is that Bitcoin is here to stay, and with many youngsters having made a good return on their investment in cryptocurrencies, they now want to use this digital cash to invest in their education, as future leaders.’

Stokes believes that though still relatively new, cryptocurrencies will become mainstream, and that in the long run their use and adoption will only increase. As such, it makes sense to include it as a payment option in spite of the present-day risks.

Red and Yellow management also believe that this sets the school apart on an international scale, and opens them up to new markets, in spite of increased transaction fees. Stokes believes the benefits outweigh any of the risks. ‘The transactions are more expensive, but relatively speaking, the cost is not material, nor is the time for transactions to process. We will only credit the course as paid once the blockchain has fully confirmed the transaction, so once again there is only very limited risk to us.”