An Essential Surfer's Guide to Durban 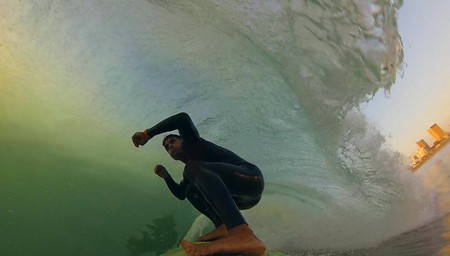 South Africa often crops up on lists of world’s best surfing destinations and Cape Town is often the city that makes that list, but Durban, the sleepy coastal town on the opposite coast has waves that can match the best of them. We give you the low-down on South Africa’s best kept secret surfing spot.

Durban, on the east coast of Africa, has some of the best waves in the country. This little town has produced big stars like current #2 world ranking surfer, Jordy Smith and two-time winner of the Body Glove Mavericks Invitational, Grant Baker, and yet it’s never as heavily promoted as Muizenberg in Cape Town or Jeffreys Bay in the Eastern Cape. Durban is not always the first choice for surfing in South Africa and we’re not exactly sure why. Besides being a fantastic destination that was recently on The New York Times‘ 52 places to go list, it also has some of the optimum conditions for the perfect wave. 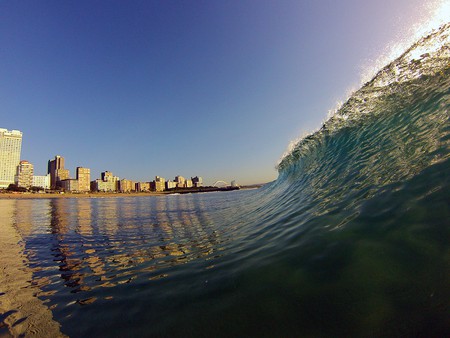 Durban has some of the country’s best beaches and the weather is always good; it’s sunny and even in winter the average air temperature touches 20 degrees Celsius while the water temperature drops to a balmy 21 degrees Celsius (summer water can go up to 26 degrees). In fact, winter is the ideal time to surf on the east coast as it has great off-shore winds which make for ideal surfing conditions. Summer surfing just requires bikinis and board shorts while a spring suit is all that is required for winter.

Durban is also really safe for surfers because it is heavily netted by the KwaZulu-Natal Sharks Board, making it safer for surfers than the Western Cape’s beaches. 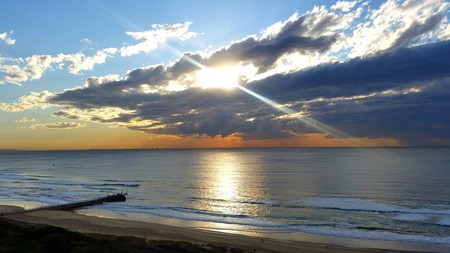 Waking up in Durban | © Siraj Paruk

While winter is the best time of year for surfing in Durban, summer also sees some good waves due to consistent off-shore winds and swells from the southern ocean. In late summer (Feb—March), there are big swells that come from summer cyclones that hit Madagascar and Mozambique.

Durban also supports a surfer lifestyle with a number of beach cafés, surf shops, world-renowned board shapers and a beautiful promenade that stretches from uShaka to Blue Lagoon.

Surfers in Durban swear that there’s no place better than Durban; if you get into the water early enough you can catch Durban’s famous sunrises and if you’re lucky you will even get to greet dolphins in the ocean. 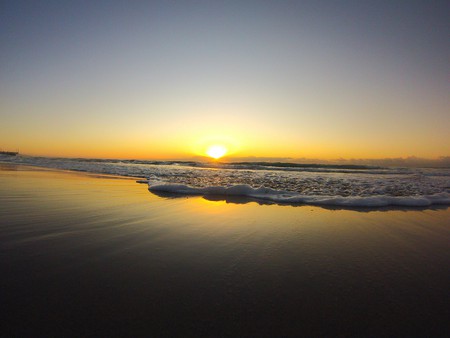 The east coast is perfect for both pro and learner surfers. The piers towards the south create point break waves which are perfect for learners and the sand banks in North Beach’s Golden Mile make for more gentle waves that are great for beginners. In fact Addington Beach and uShaka Beach have become hot spots for those learning to surf at surfing schools because of the piers and sand banks. 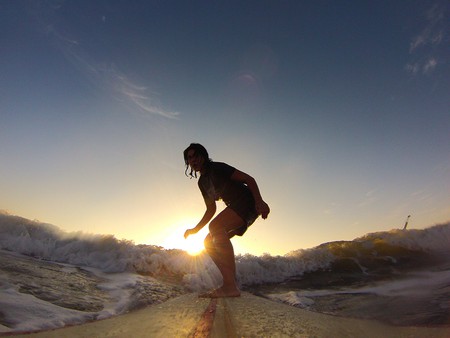 Professionals might want to look south for more challenging surfing. The South Coast, with its many reef and beach breaks, holds the promise of perfect hollow waves. The first South Coast beach, Amanzimtoti, is a 20-minute drive from Durban, followed by Warner Beach. Anstey, a popular little beach, has good waves which can be quite forgiving and beaches in this area are littered with point breaks. Good places to surf are Scottsburg, Kelso and Green Point. Also popular is Cave Rock at the Bluff which has a shallow reef rock that makes for big swells (but be careful of wiping out as you can get seriously hurt). Locals also tend to get a little territorial. Further south are a number of good reef-to-sand surf spots: Margate, Uvongo, St Michaels, Umzumbe and Lucien. 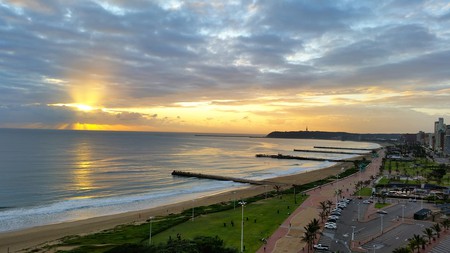 Near the | © Siraj Paruk

Once you start moving up the beach toward the north, the waters get a little more choppy as waves get considerably bigger and piers become more sparse towards Umhlanga. North of Durban, surf spots worth a visit include Ballito, Umdloti, Westbrook, Umhlanga, Salt Rock, Sodwana Bay and Richards Bay. North Pier is also popular with surfers and you could be rubbing boards with some of South Africa’s best surfers at this spot. 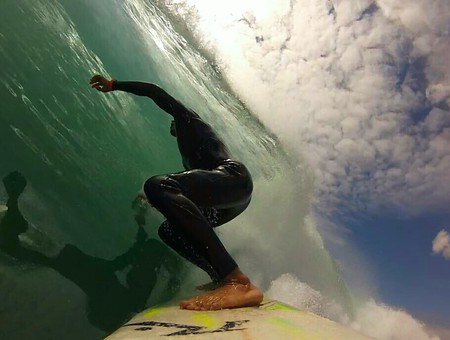 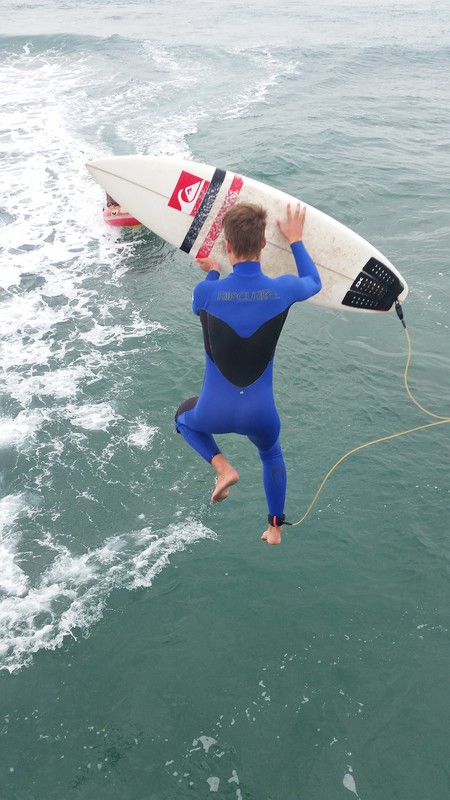