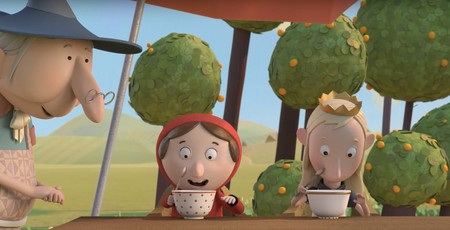 Though it’s usually big-name, big-budget features that grab all the limelight at the Oscars, the shorts awards often reveal a totally new style of filmmaking. They often show beautiful stories from around the world, and 2018’s long list was no exception.

This year there were several feature films by Africans or set in Africa in the running for Oscar nominations – including South Africa’s Inxeba, Senegal’s Félicité, and Jane, set in Tanzania – but it was the shorts that put the spotlight on some truly remarkable works from the continent. Though some didn’t make it all the way through to the final nominations, each is a triumph for African film. These are the African short films that got mentions during the Oscar nomination process.

If the title Revolting Rhymes sounds familiar, that’s because this animated short is an adaption of the Roald Dahl classic of the same name. It’s a light-hearted family comedy from directors Jakob Schuh and Jan Lachauer, and animated by South African studio Trigger Fish.

Revolting Rhymes was released by the BBC and features a stellar cast of voice actors, including Bertie Carvel, Gemma Chan, Rob Brydon, David Williams, Tamsin Greig, and Rose Leslie. The South African-animated short film has been shortlisted in the final ten for this year’s Oscars. 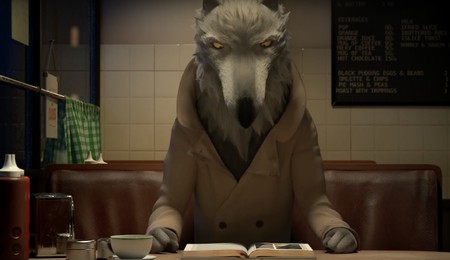 In the Ghanaian capital of Accra, more than 10,000 young girls work as real-life shopping baskets called Kayayo. Girls as young as six must carry heavy loads on their head for petty salaries, and many do so in order to provide some form of support for their families. Due to the low salaries, many are forced into prostitution in order to make ends meet.

The documentary short Kayayo – The Living Shopping Baskets follows an eight-year-old girl called Bamunu, who was forced to leave home at age six to become a Kayayo. The painful and eye-opening documentary highlights her battle to get away from the markets and get back home. 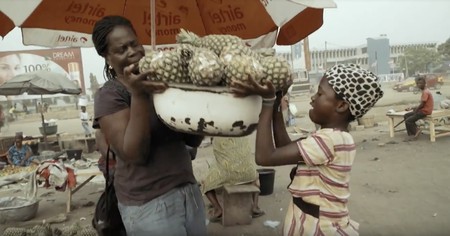 Watu Wote: All of Us

This documentary set in Kenya made waves on the very first day of its release, when it received a nomination in the Oscars’ Live Action Short Film category. It’s a gripping 22-minute film based on a true story, about how terrorists in Kenya threatened the country’s religious harmony.

The story stems from an event that occurred on a bus travelling to the small Kenyan town of Mandera. Islamist terrorist group al-Shabaab stopped the bus and demanded that Muslim passengers identify the Christians among them. They refused, and even gave non-Muslim passengers religious attire in order to save their lives. The film examines how Kenya, usually a country where religious co-existence is common, was pushed to its limits.