An Essential Guide to Cape Town

Whether you’re travelling the world or enjoying a gap year before college, Cape Town is a cultural hotspot for millennials from all corners of the globe. The city’s strong arts and culture scene, variety of food, historical attractions and easy-going lifestyle, all contribute to its charm. Read our guide for the best, most enriching experiences in Cape Town. 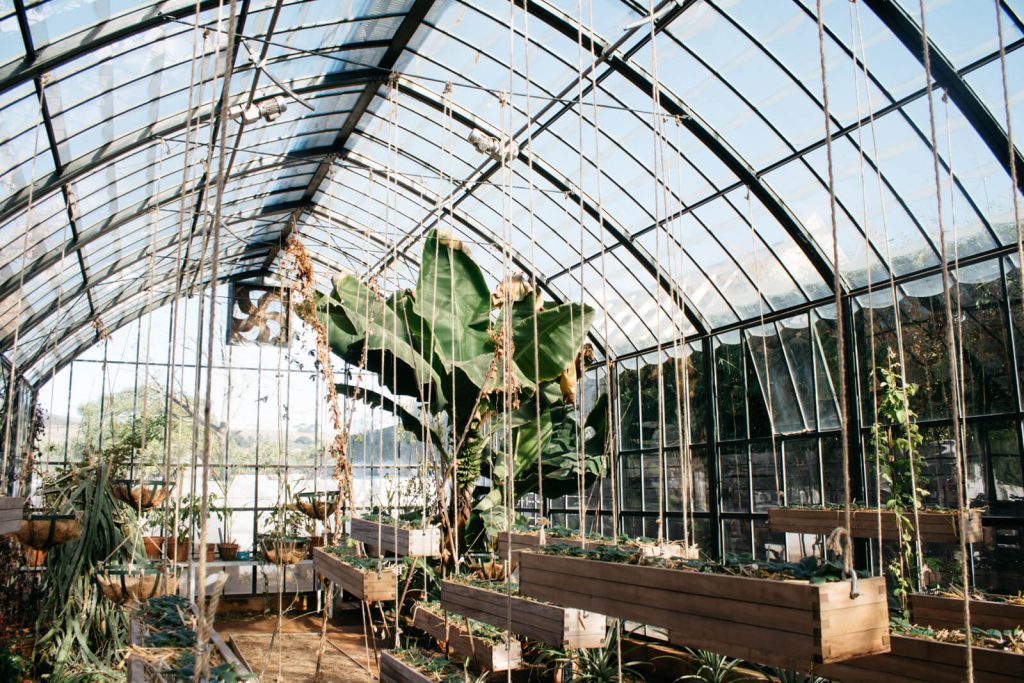 Cape Town boasts a vibrant art scene, with a multitude of art galleries committed to visual and contemporary art around the city. A walk along the city’s coolest streets will introduce you to a plethora of hip art galleries, vintage stores, and interior design shops where you can spend hours browsing the objects and artworks on display or for sale. In the centre of town, stroll through the beautiful Company’s Garden where you’ll find South Africa’s oldest art gallery, as well as several museums dedicated to South African natural and social history. 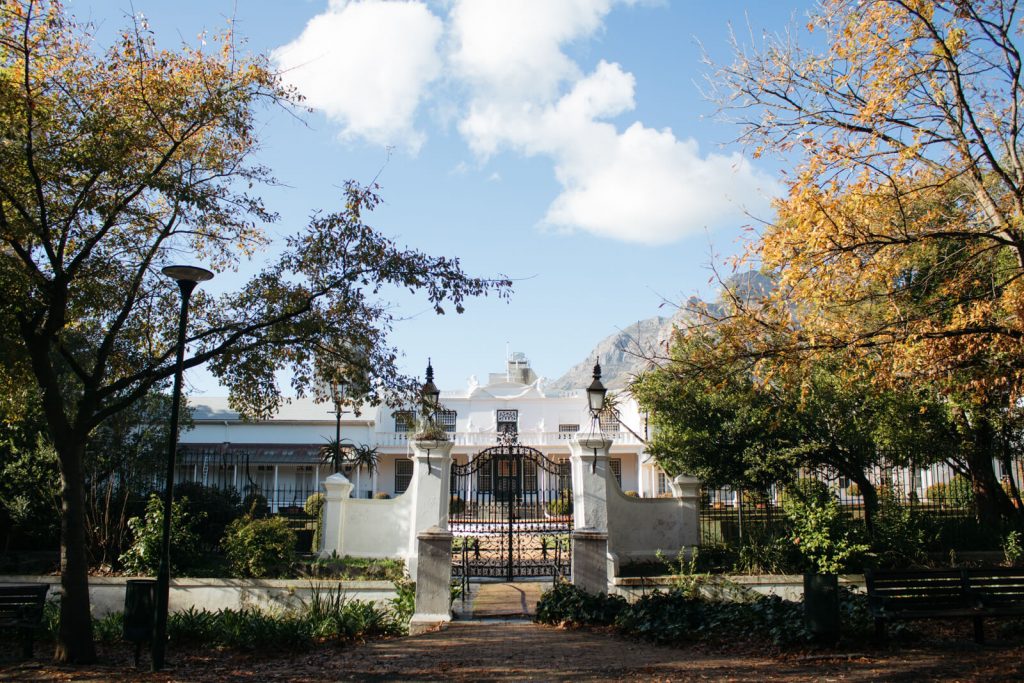 Art and design enthusiasts should definitely pay a visit to the Cape Town International Convention Centre on the foreshore, where a host of art fairs, expos, music shows, and conferences are held on a regular basis. Likewise, on Darling Street, the Cape Town City Hall plays host to a diverse program of art fairs, music concerts and other events. 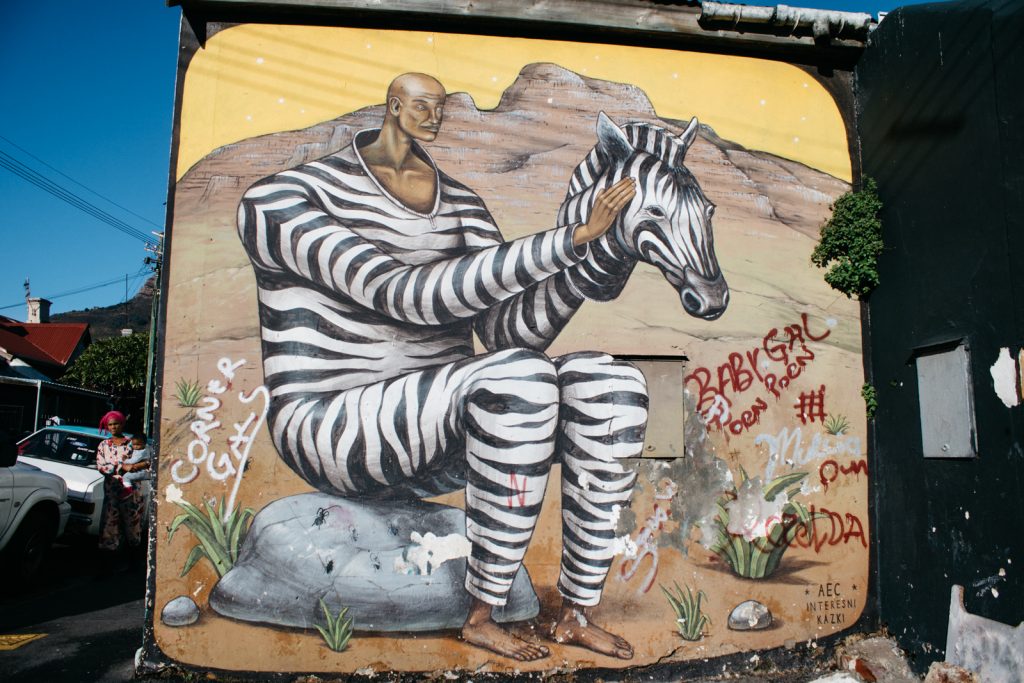 Performing arts are also a major feature of the city, and a great way to learn about the history and character of Cape Town through plays and musicals. Catch a show at local theatres like the Artscape, Fugard and Baxter, to name a few. 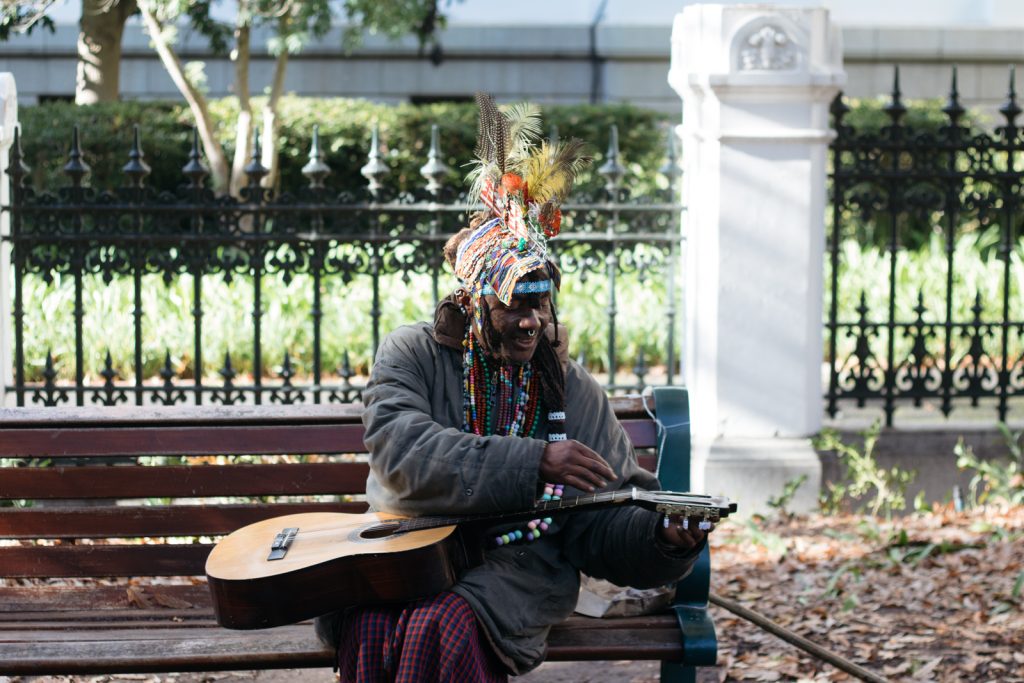 Along Signal Hill, you will find the Bo-Kaap, an historic suburb known for its colourful townhouses. Take a walk up Wale Street and visit the Bo-Kaap Museum, where you’ll discover the history of the former Malay Quarter. To the west of the CBD are the bohemian suburbs of Woodstock and Observatory, well known for its many art galleries, interior design shops, fashion studios, and trendy bars and cafés. Check out the Neighbourgoods Market at the Old Biscuit Mill on Saturdays for where you can try a wide array of local food and check out designer goods. 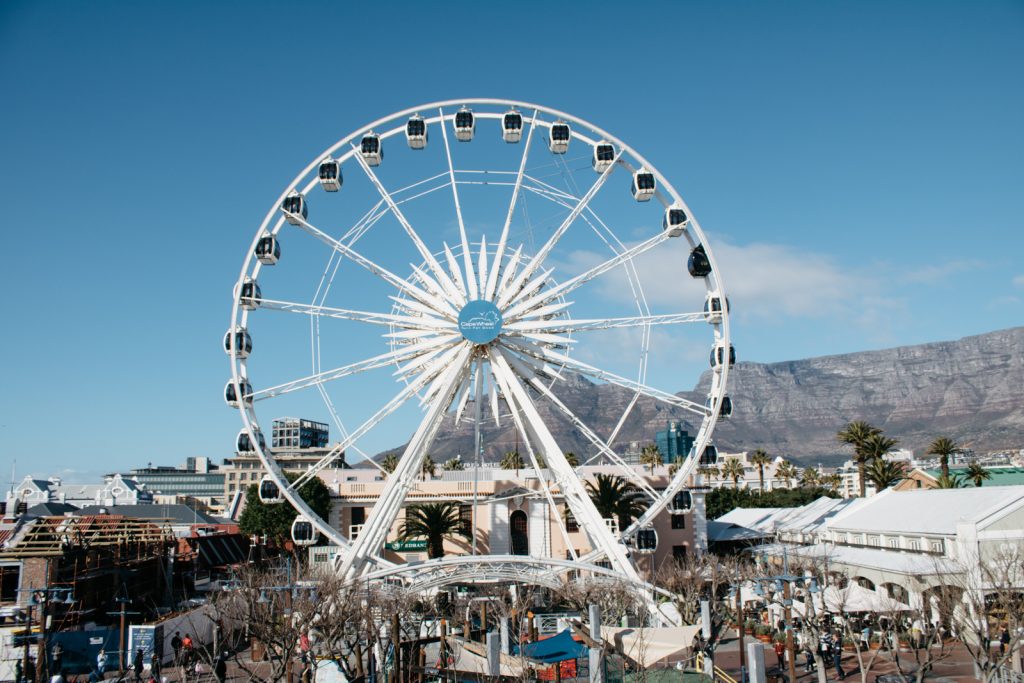 Cape Town is well known for its laidback approach to life, largely due to the numerous beaches, wine farms and outdoor activities on offer, especially during summer. Between November and March, the city comes alive with a myriad outdoor carnivals, markets and music festivals, while the Cape Winelands provide the perfect setting for languid lunches and wine-tasting. Braaing (barbecuing) is also a huge pastime among Capetonians, and a popular way to spend the weekend whether at home or at one of the many outdoor braai spots around the city. If you haven’t eaten shisanyama (braaied meat), then you haven’t truly experienced Cape Town! 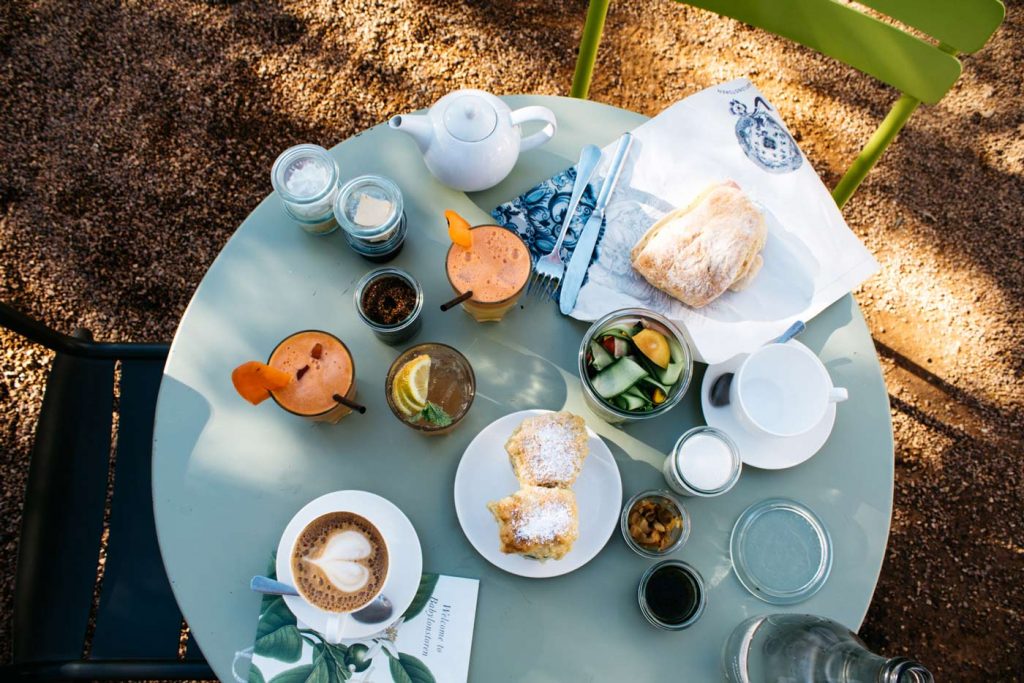 Clothing wise, Cape Town style is mostly relaxed and casual, except when attending large social events like the J&B Met or partying at a swanky bar or club.

Capetonians are also active and love the outdoors. You’ll often find a throng of joggers wending their way along the Sea Point promenade, hiking Lion’s Head, or picnicking at beautiful parks and gardens like Kirstenbosch National Botanical Garden or Green Point Park. There’s also ample opportunity for water sports, abseiling, cycling, swimming and fishing at various beaches and nature reserves, such as Cape Point and the West Coast National Park. 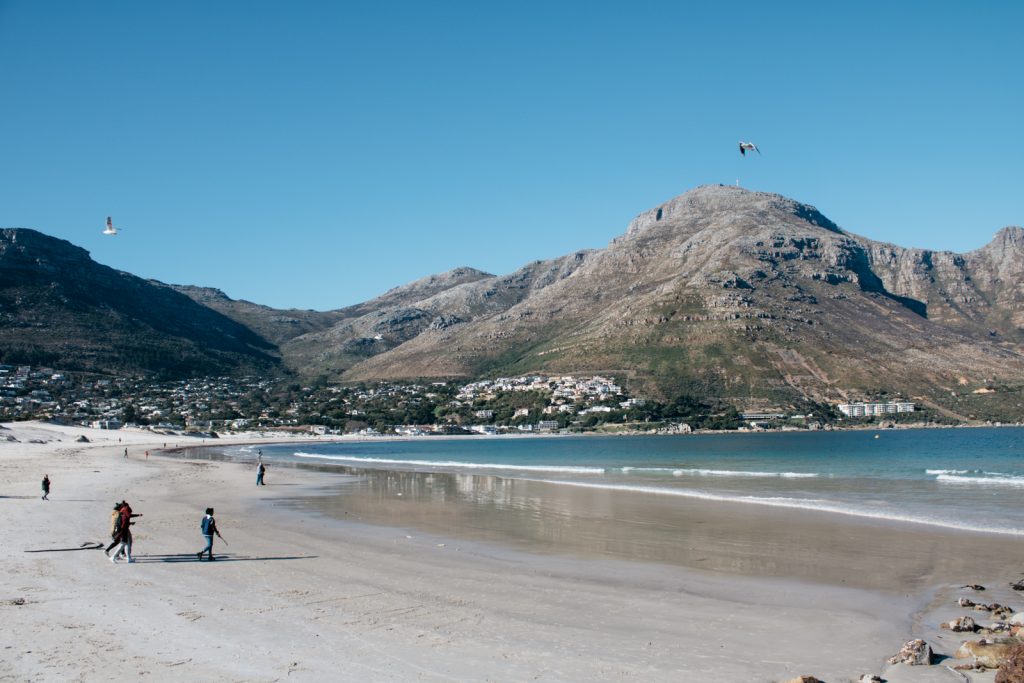 South African cuisine is a delicious fusion of Dutch, French, British and Cape Malay cooking borne from settlers at the Cape. Although you’ll find many restaurants dedicated to local cuisine like Mama Africa and Bo-Kaap Kombuis, there are a variety of venues that serve contemporary cuisine from around the world. Bree and Kloof streets are especially favourite foodie hangouts, while delicious artisanal food is abundant at places like The Old Biscuit Mill, the V&A Food Market and the Hout Bay Market. You can also enjoy fine dining at many Cape Town wine estates like La Colombe and De Grendel and more. 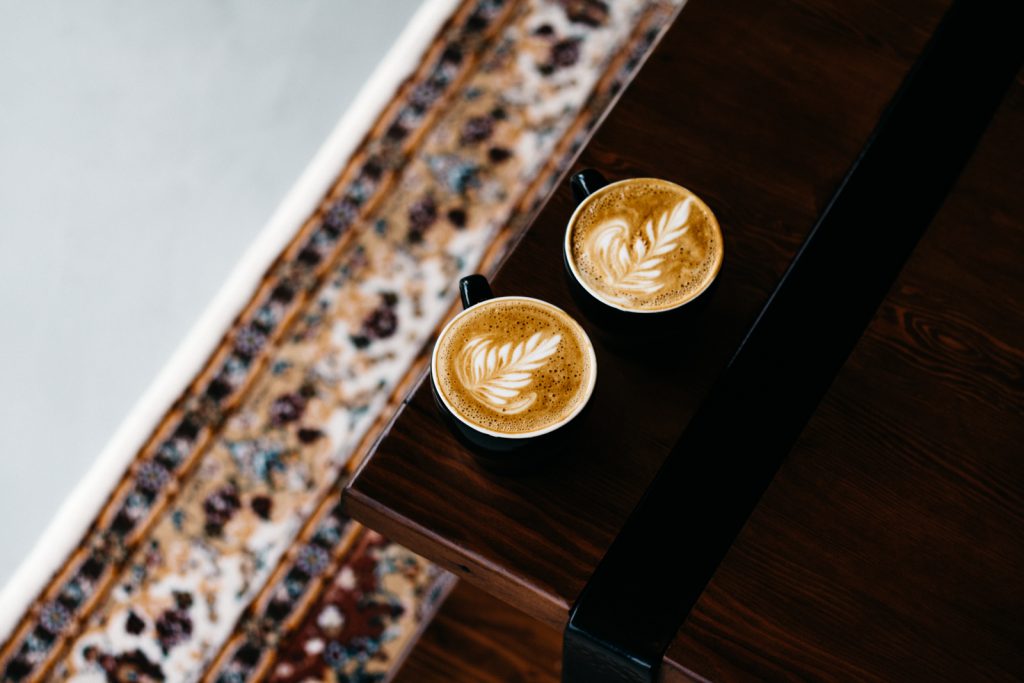 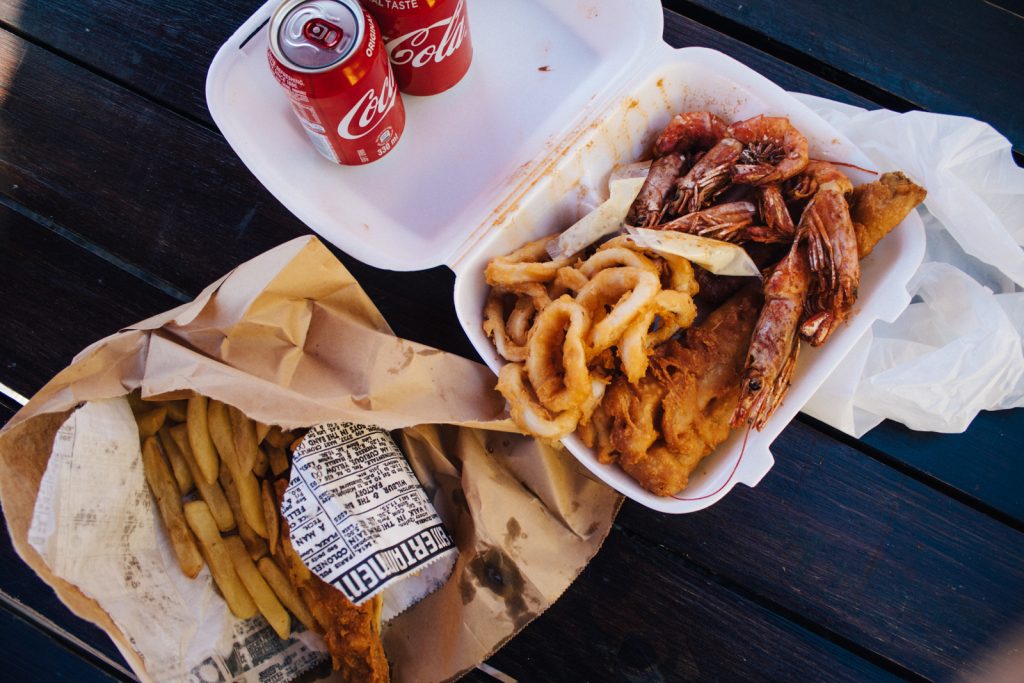 Cape Town’s nightlife is mostly active from Thursday to Saturday, when numerous bars and nightclubs are open until the early hours. Check out Long Street and Bree Street in the CBD for some of the best bars and clubs, or Camps Bay where resto-bars like Cafe Caprice are a hit. During the week, the city’s bars are generally emptier but still remain open until late for a post-work tipple.

In truth, Cape Town does not have the best public transport system, but there are a few decent modes of transport you could use. Metrorail is South Africa’s national commuter rail provider, but service is extremely unreliable and trains are delayed almost daily. A more convenient and safer alternative is the MyCiti bus service, which runs in the CBD, along the Atlantic Seaboard, and in certain areas of the Cape Flats. All you have to do is purchase a MyConnect card, which costs around ZAR30 (UK£1.80) , from a MyCiti Kiosk or participating retailer. If you’d prefer to travel by car, there are countless metered taxis in the city to get you from A to B, or you can choose to travel with Uber. 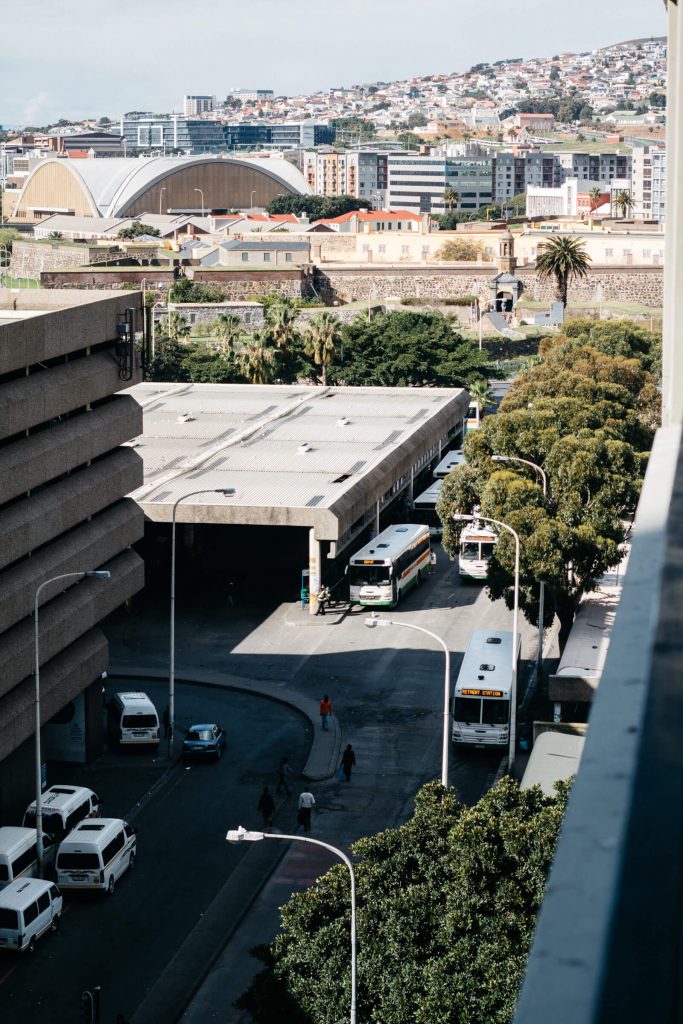