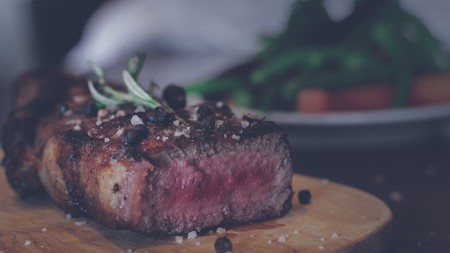 Meat is a big part of most South Africans’ diets and is hardly ever left out of meals. Needless to say, traditional South African dishes don’t appeal much to vegetarians. From red meat to chicken and game, there’s a whole smorgasbord to choose from.

Is there a favourite South African meat?

There isn’t a favourite South African meat as such, but the country is a large supplier of meat and is well-known for its top-quality cuts – from karoo-lamb to steak, ostrich and game. It’s also known for meaty delicacies such as biltong, droëwors and boerewors.

Hunting is a popular hobby

Hunting is a popular activity among many South African men, and women too. Whether you condone it or not, the fact is each year avid huntsman track a variety of game. If you’re not into hunting, you might find solace in knowing that each part of the animal is used, from the skin and meat to skulls and horns.

Biltong and droëwors are made from the meat, while hides are treated and skulls are mounted to be used in interiors. Many believe the hunting industry benefits wildlife conservation in South Africa and drives the entire game farming industry. Hunting also injects huge sums of money into rural areas. 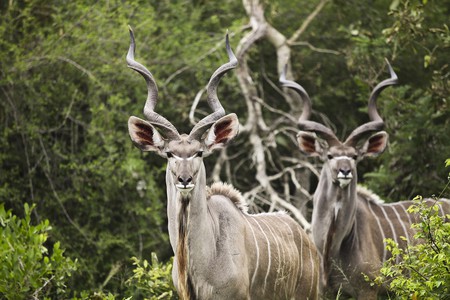 When visiting South Africa you will more than likely be offered exotic meat. Kudu, springbok and other venison varieties are popular; while warthog and crocodile meat also feature. If you’re not in the mood for reptiles, South African venison is delicious and not such a shock to the palate. Venison is less fatty, but a bit richer, than beef and has a completely different taste.

Most restaurants include game on the menu, from springbok carpaccio to ostrich and “wilder” meats such as kudu and warthog. There are also many restaurants that are specifically known for game meat, such as the aptly named Carnivore in Muldersdrift, Johannesburg. They offer a wide variety, including giraffe, zebra and crocodile – when available of course. 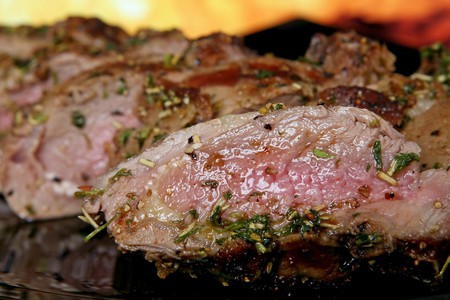 Always use tongs rather than a fork to turn meat, to stop the juices from escaping | ©Meditations/Pixabay

South Africa just wouldn’t be the same without the ever-so-popular braai. Enjoyed among all cultures, braaing is a social event focused around quality meat and good food. Meat is grilled on an open fire, built using wood or charcoal, and guests normally dine outside. 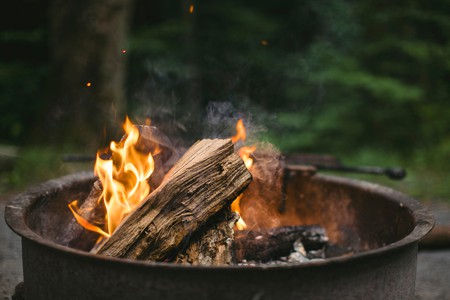