A Look at the Cultural Exploration of South Africa’s Portraitures 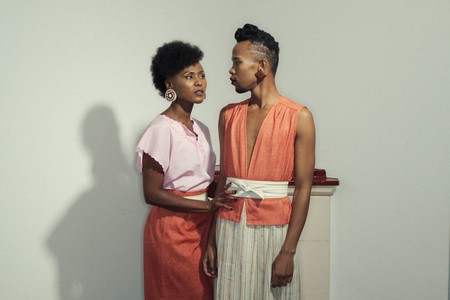 Visit any major art gallery around the world and you’ll quickly realise the prominence of modern African art on a global scale. Portraitures commenting on racial and gender perceptions are becoming increasingly topical among South African artists.

How portraiture is used to explore culture and politics

South Africa’s artists are using their work as a platform towards self-discovery and to comment on African diaspora, as well as how South African culture is evolving. African portraiture has developed in such a way as to focus more on individualism, as opposed to previous artworks that tended to be more idealistic. In Portraiture and Photography in Africa it is mentioned that portraits create identities, whether that be for personal, social or political reasons.

In 2015 the #FeesMustFall student movement inspired artists to capture the zeitgeist of the time through portraiture. One of these artists is Mohau Modisakeng, who used the protests and unrest as inspiration to create powerful images of memory. Through these images he commented on topical social and political events.

Other artists aim their focus away from the political sphere and towards identity, such as Mina Nawe, a collaboration between stylist Slomokazi (Silondile Jali) and photographer Paul Shiakallis. The project looks specifically at gender roles and identity in modern African society.

A closer look at portraiture in South Africa 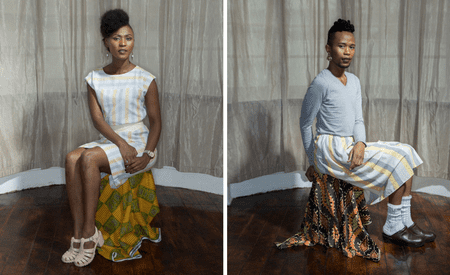 This specific project, Mina Nawe, showcases beauty and style by exploring the subjects of gender and how it forms identities. It does this by juxtaposing two different identities and “confusing” them through external factors, such as clothing, make up and hair styles. 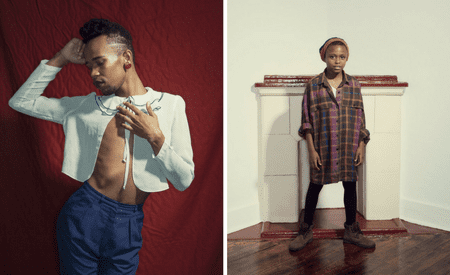 Thina Sobabili is an extension of the Mina Nawe theme and means “the two of us”. The overall theme is an exploration of solidarity in a place where the two characters are completely alone, and are the only ones that matter at that moment in time. 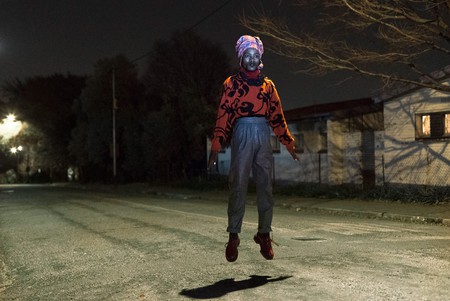 The models, who pose as reflections of one another, in turn create an aesthetic that is balanced out. 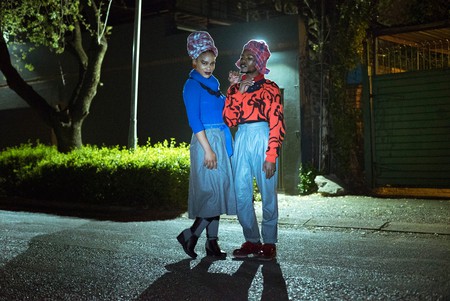 The clothing worn by the models was deliberately chosen from the stylist’s own wardrobe or thrift stores. This comments on the effects the economic impact has on style, while at the same time allowing the viewer to consider the notions of African equality and androgyny. 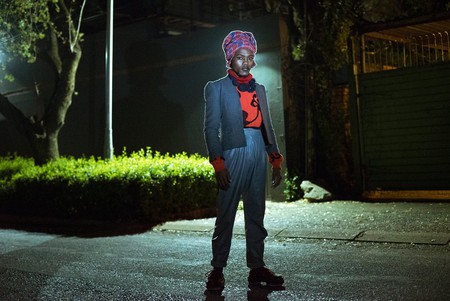 The visual series aims to bridge the divide between the subject and the audience, and its name – meaning “you and me” – asks the viewer to connect with the piece, while keeping in mind the political landscape of South Africa and the history thereof currently, as well as in the future. 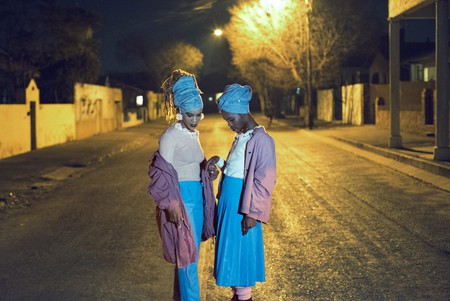 The artists say that the project “showcases modern African style and beauty by exploring gender roles, identity and affordability”. 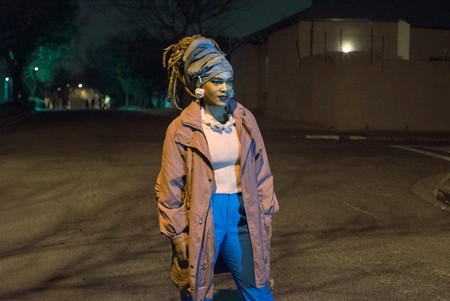 Thina Sobabili
Give us feedback