A Guide to Tasting the Flavors of India in Johannesburg 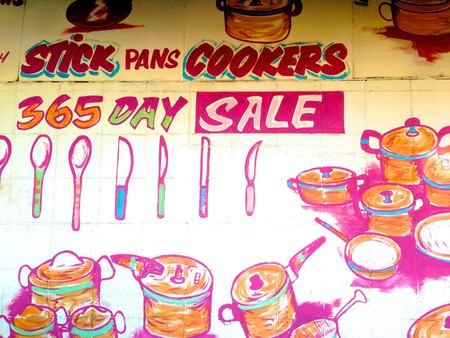 Indians were among the earliest settlers in South Africa, as slaves were brought to the Cape in the 17th and 18th centuries. Today, South Africa has a large Indian population and Fordsburg in Johannesburg is especially associated with their colorful culture.

Fordsburg, in central Johannesburg, was once the site of much political turmoil. In the 1950s ,the area was announced as a whites-only suburb under the apartheid regime. Indian communities living in Fordsburg were forcefully removed and replaced to Lenasia. During the 1970s, protests by some of the Indian shopkeepers became a daily occurrence and the government eventually agreed to allow them to own businesses in Fordsburg. The only catch was that they had to run their stores from a purpose-built shopping center, Oriental Plaza, which still stands today.

Today, however, Fordsburg has restored much of its multicultural characteristics and is home to one of the largest Indian community in Johannesburg. It’s also one of the best places to treat yourself to authentic Indian cuisine.

Remember that this is a predominately Muslim area, as such most restaurants and street stalls are Halaal and, as such, alcohol-free. 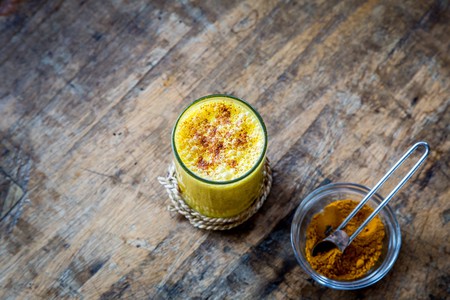 Eat on the cheap at Bismillah

Although the menu includes a few non-Indian dishes, Bismillah serves authentic Bangladeshi curries and biryanis, all at extremely reasonable prices (which is, of course, another drawcard Fordsburg flashes every now and again). Patrons can pick up a hearty serving of chicken curry for as little as R50 (£2.80)!

Visit Oriental Plaza for a taste of history…and samosas

This shopping center opened in the 1970s as a dedicated spot for Indian tradesmen to sell their goods. With over 360 stores selling everything from bridal wear to sari fabrics and spices, it’s any shopper’s dream come true. What’s more, this is where you’ll find the best samosas in Johannesburg. 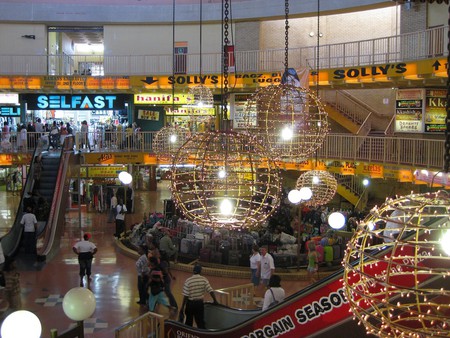 Shayona is a strictly vegetarian restaurant and what started as a small business has expanded into a growing franchise. From delicious spinach and artichoke dips to paneer curries, dosa, and more, this is the place to go if you follow a meat-free diet. If you have an appetite, opt for the Thali, which is a delicious serving of two roti, two curries, rice, dal or kadi, and papadum.

Stock up on Indian produce at Fordsburg Square Flea Market

Wander through the bustling market and stop for a bite to eat at the fast-food stalls. Keep an eye out for a vendor selling fresh coconut juice from a trolley. There’s also the Divine Bakery, a paan stand, and many sweetmeat stores. 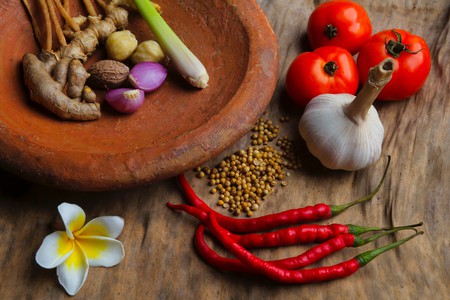 Daawat is the place to go when craving Pakistani cuisine. Meat dishes are mostly flavored with a combination of onions, garlic, ginger, turmeric, red chilli powder, coriander, and salt, and the chef’s choice includes the lamb chop masala curry. The curry variety is large and the dessert menu is not to be overlooked. Try the Pista Kulfi, a Pakistani rice ice cream made using lightly whipped double cream, milk rice, flour, and sugar, and seasoned with almonds, pistachios, and rose water. 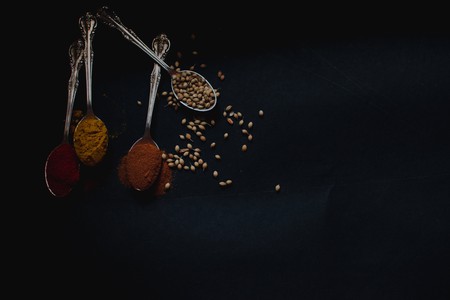 Using quality ghee, milk, and dried fruit in their recipes, Shalimar Delights serves a wide range of impressive (and authentic) sweet meats. From barfi (milk based), to laddu (sphere-shaped sweets), and ghulaab jaman (a classic milk-based treat), to rasgulla (a syrupy dessert), you’ll find it here.