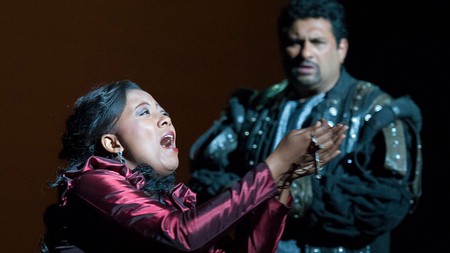 It may come as a surprise to many, but Cape Town has a thriving opera scene. Through the perseverance of a dedicated group of organisers and fans, the city has seen some of the world’s best performances and introduced some spectacular talent onto the world’s opera stages.

Cape Town Opera, the leading opera company in South Africa, is largely responsible for the growing scene in the city, and it’s since become the largest permanent non-profit performing arts organisation in the country. 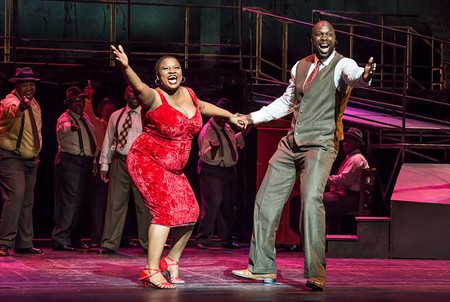 Although it’s taken hard work to get here, Cape Town Opera’s managing director Elise Brunelle says that the opera scene in Cape Town is in excellent shape, and this shows through in some remarkable events for the upcoming year.

“In the first quarter of 2020 we have La bohème, as well as a week-long residency with Dame Kiri Te Kanawa,” says Brunelle, “along with Così fan tutte in August, and Hänsel und Gretel in November.” 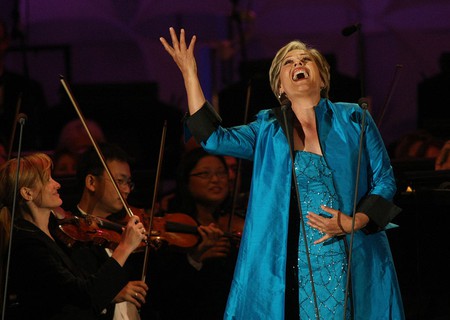 Cape Town’s opera scene is built around seasons, during which limited performances take place at select venues throughout the city. 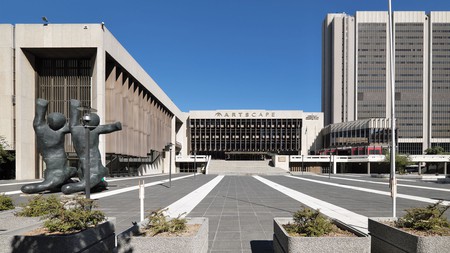 Artscape Theatre in central Cape Town is the largest opera venue in the city | © SOURCE / sourceiba.co.za

Most Cape Town opera productions take place at the Artscape Theatre Centre in central Cape Town, or Baxter Theatre in the suburb or Rondebosch, which are remarkable venues in themselves. There are also some concerts and smaller performances taking place at different venues around Cape Town.

This diversity in shows and venues means that each season in Cape Town is unique, and will appeal to a broad section of the public.

“No season is ‘typical’,” says Brunelle. “We aim for a mix of known and new titles, to show off the best of South Africa’s opera talent and to engage and embrace our audiences across the operatic repertoire spectrum.” 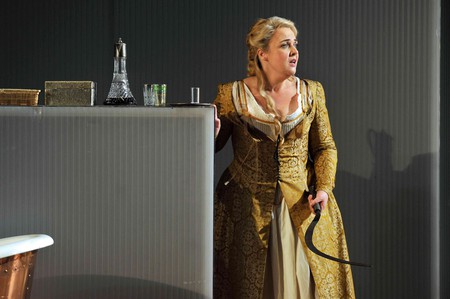 Each season in Cape Town is unique | © ENO

Outside of the headline shows, there are also fringe events that keep the scene busy. Cape Town Opera recently hosted an event showcasing British music, with visiting pianist and musical director Gary Matthewman, and a lieder concert by South African soprano Sarah-Jane Brandon.

One of the key cornerstones of opera’s success in the city is Cape Town Opera’s focus on nurturing upcoming talent and showcasing the best performers. 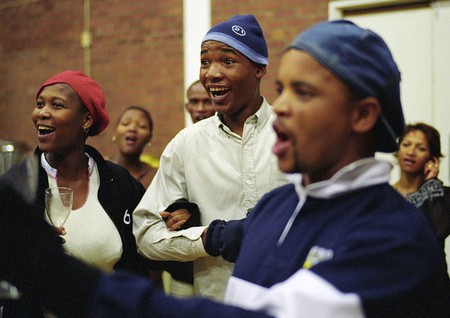 “Local shows feature, on average, about 90 percent South African casts,” says Brunelle. “We are fortunate to have singers with uniquely powerful opera voices in South Africa, and this unique sound – perhaps born out of childhoods steeped in school and choir choral singing, partnered with multi-linguistic abilities – does give South Africa an edge in the opera world.” 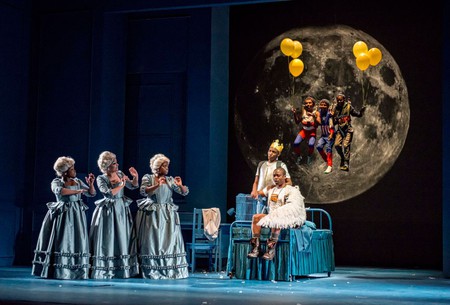 Many South African singers have risen to international fame after featuring in local performances – a true triumph for the industry. 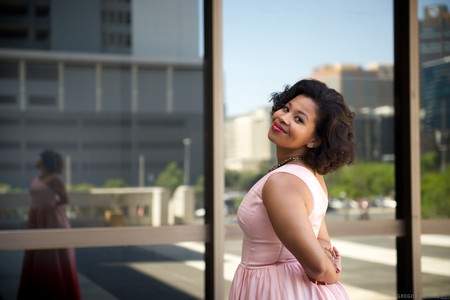 Golda Schultz is one South African who’s made it big on the international opera scene | © Gregor Röhrig / Courtesy of Goldaschultz.com

This is a compelling reason to attend an opera in Cape Town.

“If audiences attend an opera in Cape Town now, they see and hear not only these fabulous established performers, but also get a glimpse of the next generation as they kick of their careers on a now well-established path to operatic success.”

Cape Town Opera also works to spread the joy of opera to people who might not otherwise choose – or be able to – experience it.

“We bring around 1,750 kids to attend operas throughout the year from low-income communities, including backstage tours and opportunities to meet the cast,” says Brunelle.

Opera in Cape Town is also highly accessible. The main stage operas include a performance with sign-language interpretation, and all are subtitled in both English and isiXhosa.

One of the biggest obstacles hindering the expansion of opera in Cape Town is the prevalence of preconceived ideas about opera. But Brunelle is adamant that the performances on offer in Cape Town have something everyone can enjoy.

“You should come to opera because the music is scintillating, moving and powerful,” she says, “which is what we take home from experiencing all types of great art.”

Cape Town Opera’s programme features multiple venues and various shows throughout the year, and the best way to plan an evening is to visit the Cape Town Opera website.

Individual tickets typically cost a maximum of £17, with cheaper seats and concessions available. And true opera fans can secure the best seats to all events with a season ticket for all six operas, which costs £44.