Exploring the Largest Indian Population Outside of India 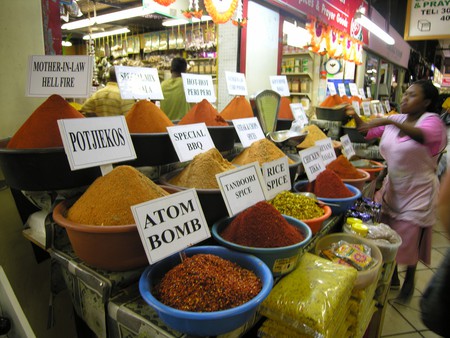 While many people may not be aware of this fact, Durban has the highest concentration of Indians outside of India. We delve into the history that led to this and explain how this came to be.

Indians from north and south India first began arriving in the Port of Natal from India in 1860. Unlike East Africa where almost none of the emigrants took to agriculture, in South Africa indentured labour was primarily provided for agriculture and as servants, cooks, watchmen and builders at the Natal-Transvaal railways. There were two waves of Indian emigration to South Africa; the first being indentured labour brought by the British to work in the sugar cane fields of Natal and the second was in the form of paid passengers, who were mainly Gujarati Muslim and Hindu businessmen travelling to Africa.

Indentured labour, a modern form of slavery tied a worker to an employer by contract (usually for five years) in return for wages and the cost of passage. After 1917 the majority of the labourers stayed back and became land owners on Durban’s east coast and diversified into other fields. By the 1940s, the next generation became the backbone of the emerging industrial working class in KwaZulu-Natal. 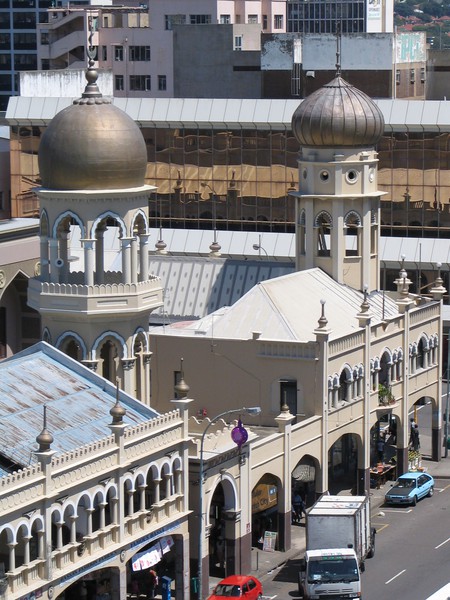 By 1936 there were 219 925 Indians in South Africa, half of whom were born in the country. Mahatma Gandhi, who arrived in 1893 as a lawyer played an integral role in South Africa’s political transformation. He was part of the formation of a unified Indian identity and in 1894 he formed South Africa’s first Indian political organisation, the Natal Indian Congress (NIC).

Indians were considered non-whites during apartheid and thus they also felt the effects of stringent rules put in place against all black persons. They were forcibly moved into Indian townships, they could not enter certain stores, use particular beaches, marry outside their race and even walk on some roads. 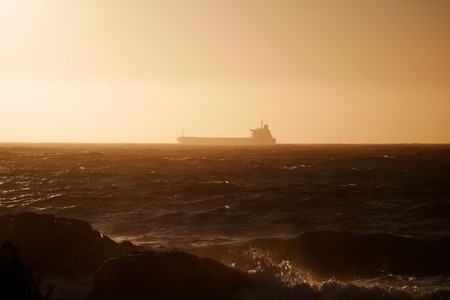 Today Indians make up about 2.5% of the population in South Africa and have contributed to not only the diversity of the country but also the economy. A number of prominent Indian South Africans have emerged from the east coast including previous South African cricket captain, Hashim Amla and political activist Kader Asmal. Local food in Durban, including the iconic bunny chow, has been created by Indian people and many famous curry spots in Durban are run by Indians. Indians also runs a large number of businesses in Durban and can still be found in former Indian areas like Phoenix, Chatsworth and Overport. 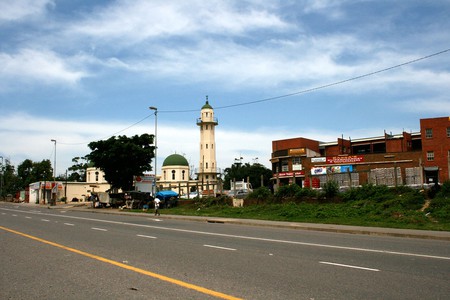 Indians currently in South Africa are now second and third generation and consider themselves South African with many of them never having even been to India. They range from market farmers, shop assistants, municipal workers to engineers, doctors and teachers. Indian South Africans are also known to have their own accents and slang adding to the colourful landscape of South African culture.