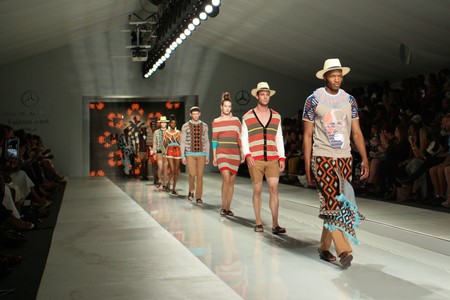 Over the last two decades, South Africa’s design talent has flourished with many young, emerging designers breaking into the international market. South African fashion is known for its fusion of African aesthetics with contemporary designs, offering buyers a refreshing take on casual wear and couture. These five innovative fashion brands are constantly pushing the boundaries, and have taken South Africa (and the world) by storm.

Award-winning designer David Tlale is a household name in South Africa, known for his glamorous couture and expert craftsmanship. With a penchant for drama, the brand’s masterful drapery, sculptural detailing and exquisite appliqué challenges convention, and has garnered the interest of fashion influencers around the world. Since the launch of David’s eponymous label in 2003, the Johannesburg-based brand has grown from strength to strength. David has shown his designs nationally and internationally, and was the first African designer to showcase at Mercedes-Benz Fashion Week New York in 2012. Since then he has shown at a further five seasons in New York. 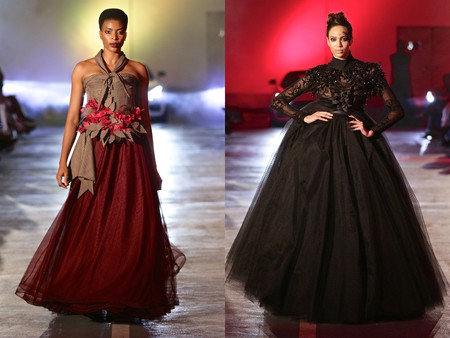 Thula Sindi is a Johannesburg-based designer who launched his self-named brand in 2005. Featuring ready-to-wear ladies fashion, Thula Sindi embraces modernism, simplicity and sophistication. After graduating from fashion school, Thula landed a job as head designer at Vlisco, a Dutch textile company. He later developed his own range that was showcased at South African Fashion Week in 2006. After successfully breaking into the industry, Thula went on to show at fashion weeks around the world, including Paris, Rome, Hong Kong, Washington and New York. In 2012, he was named South African Fashion Designer of the Year, and in 2013 was added to the Forbes ‘30 under 30: Africa’s Best Young Entrepreneurs’ list. 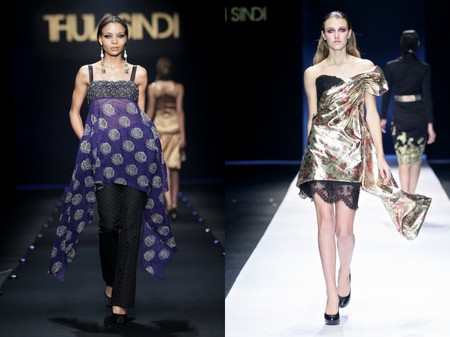 Celeste Arendse is the brainchild behind the Cape Town-based label, Selfi. A fashion design graduate, Celeste worked for renowned South African fashion label, Kluk CGDT as a manager. After a year of developing her own brand, Celeste launched her first womenswear range in 2010. Selfi explores the ‘multidimensional parts of the self’ through its ready-to-wear women’s and menswear lines. Selfi’s aesthetic emphasizes easy, wearable tailoring, deconstructed shapes and custom prints. Celeste has shown at Mercedes-Benz Fashion Week in Cape Town and Johannesburg as well as Pure London in 2015. Today, Selfi is sold at various stores locally and internationally. 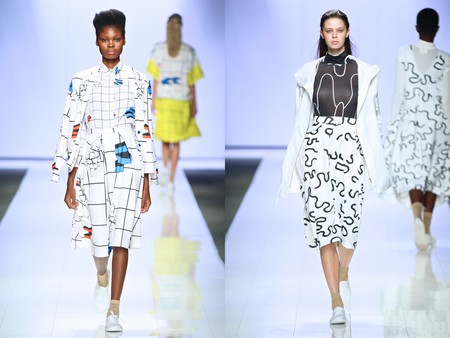 Laduma Ngxokolo is one of Africa’s finest knitwear designers and the creator of the Xhosa-inspired knitwear brand MaXhosa by Laduma. He established the label in 2011 with a desire to explore knitwear design solutions that would be suitable for the amakrwala (Xhosa initiates) traditional dress. Laduma developed a premium knitwear range that celebrates traditional Xhosa beadwork aesthetics using South African mohair and wool. His range of ready-to-wear women’s and menswear features signature prints in a range of bright colors. Since 2011, Laduma has received numerous awards and has captured the hearts of fashion lovers around the world. He recently won the 2015 Vogue Italia Scouting for Africa prize to showcase his collections at the Palazzo Morando Show in Milan, Italy. In 2014, he was awarded the WeTransfer Scholarship to study a Masters in Material Futures at the Central Saint Martins in London until 2016. His label is currently stocked in Cape Town, Johannesburg, London and Tokyo. 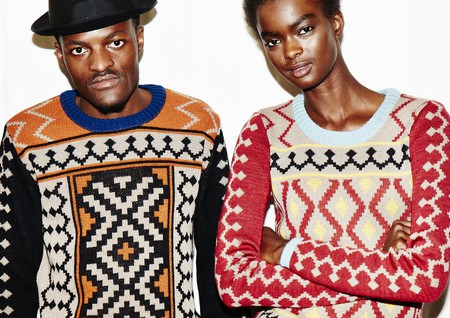 Katherine-Mary Pichulik is an award-winning Cape Town accessories designer who established her eponymous label, Pichulik in 2012. Inspired by courageous women and her trips abroad, Katherine and her all-women team create bold, bespoke accessories including necklaces, earrings and bracelets. Each piece is hand-crafted in Cape Town using locally manufactured rope and African-sourced materials such as metal, wooden beads, and semi-precious stones. Her designs have been featured at fashion weeks and have been worn by the likes of Solange Knowles and the Williams sisters. Katherine’s most prestigious accolades include African Fashion International Accessory Designer of the Year 2015 and Emerging Entrepreneur of the Year 2014. Pichulik is sold in 25 stores locally and internationally. 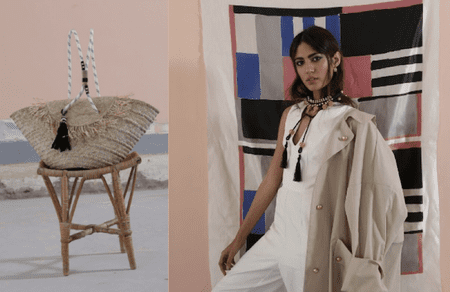 © Courtesy of PICHULIK
Give us feedback