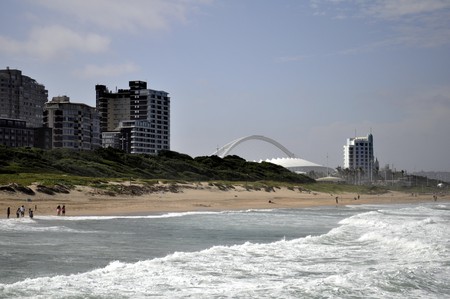 Durban is a somewhat of an overlooked destination in South Africa and most people don’t know of its hidden qualities that make it so special. Here’s a round up of what Durban wished tourists knew.

Our ocean is warm

Our part of the Indian Ocean is heated by the warm Mozambique current up north, meaning our actual sea water is warm to swim in. Unlike the frigid Atlantic along South Africa’s west coast (ahem, Cape Town), we can swim at our beaches without getting hypothermia.

We have the largest Indian population outside of India

Many people outside of South Africa don’t seem to know that Durban has the largest Indian population outside of India. Indentured labourers were once brought to Durban by the British to work in the sugarcane fields. They are now a part of Durban’s culture, adding a twist to everything from local fashion to food flavours.

We are a cheaper destination than Johannesburg or Cape Town

Durban is significantly cheaper than the other two main cities. Our smaller economy and proximity to the harbour where imports arrive means our markets, rent, goods and even food are cheaper.

We have some of the most beautiful sunrises in the world

Durban is on the east coast of Africa so you get breathtaking views of the sun coming out of the water early in the morning, making our city one of the best places to wake up in. 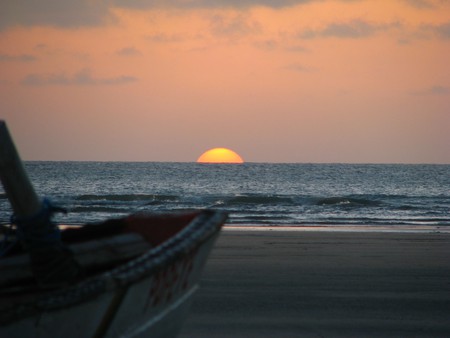 The best sunrises are over the sea | © Marcus Dall Col / Unsplash

We have some of the best beaches in the world

Our golden beaches spread from the north down to the south across the Golden Mile and the Dolphin Coast with at least six Blue Flag beaches in KwaZulu-Natal alone. The water is warm and perfect for surfing, snorkelling and kayaking. If you don’t want to get in, you can always just sit on the sand and watch the water, check out the sand sculptures or whale-watch.

We have the biggest mall in Africa

Gateway Theatre Of Shopping opened in 2001 and is one of the 50 largest malls in the world. It’s airy and bright and boasts more than 90 restaurants, 400 stores and the highest fountain in Africa.

Durbanites are pretty laid-back and we think it’s because we live at a slower pace than bigger cities caught up in concrete jungles and rat races. This means we’re more patient, more involved with our families and have more time to enjoy our city. This combination makes us quite a friendly and helpful bunch.

Our city is warm all year around

The truth is unlike other parts of South Africa, Durban never really experiences winter and it’s often why it’s dubbed “South Africa’s playground”. It’s almost always sunny in Durban and the warm current keeps the land warm so the lowest our temperatures drops to is about approximately 18° Celsius (64° Fahrenheit). Local people, of course, believe even this drop is too much to bear and they stay at home covered in blankets. 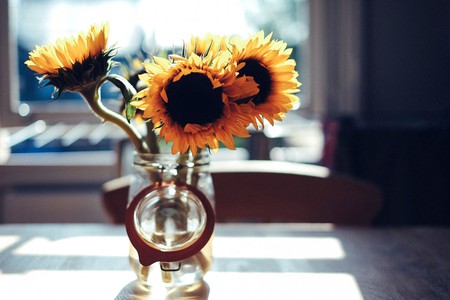 Our culture is diverse

South Africa is a mixing pot of cultures that Durban contributes richly to. We have local Zulus, Indians from south and north India, white people of British and Dutch descent and a range of other cultures and religions. They have found a way to meld together to create such a multicultural city that churches, mosques and temples are built right next to each other.

If you’re going to “crack a bunny”, don’t use utensils

The bunny chow invented by local Indians is a quarter loaf of bread stuffed with curry. It’s unique and delicious but whatever you do, don’t pick up a knife and fork to eat it with; Durbanites use their hands to eat it and utensils are frowned upon.

Our aquarium is world-class

The uShaka Marine World has an underground aquarium designed around shipwrecks that is the fifth largest aquarium in the world. It also has a Wet ‘n’ Wild section with water rides that includes the highest waterslide in the southern hemisphere.

We have it all; mountains, valleys and the sea

Durban not only has a beautiful sea but further inland towards the Midlands we have beautiful valleys with waterfalls that run into conservation parks and even further inland we have the majestic Drakensberg mountains. 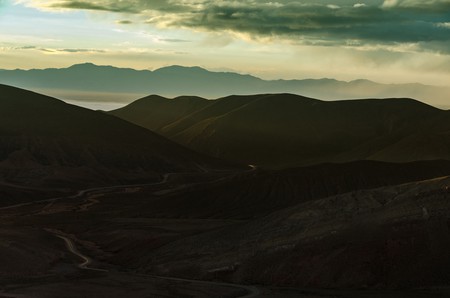 We run some of the biggest art events in the country

The Centre for Creative Arts (CCA) hosts some of the biggest national art events in the city like Poetry Africa, Time of the Writer and the Durban Film Festival which many international artists have attended.

Comedy shows have always done well on our shores and no one laughs harder at our curious habits and strange accents than ourselves. However, be warned: while we like laughing at ourselves we don’t take kindly to people who pick on our cultures, customs or accents. It might sound odd, but we like adding an occasional “but” to the end of a sentence. To you it might sound incorrect, to us it sounds right, but.

Durbanites have their own lingo

If you hear something like, “Ek se, it’s cold, I’m vaaing posie to catch a dop”, don’t be alarmed. Durban has its own slang that ranges from a mishmash of local expressions to derivatives of Afrikaans and Zulu. In fact we think it’d be pretty “kiff” if you learnt some too. 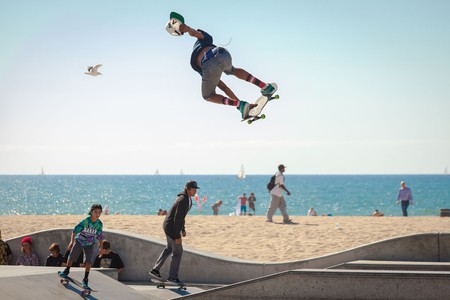