The Orbit is considered one of the top spots to watch live jazz in the city |Courtesy of The Orbit / Tawedzerwa Zhou
If you’re after an unforgettable night out, or even a laid-back Sunday complemented by great tunes, pay a visit to one of these top live music venues in Johannesburg. From jazz to blues and hard rock, there’s something for everyone.

Bassline first opened in 1994 in Melville and quickly became known as the best spot to see live jazz and Afro-beat music. It was also frequented by many well-known names in the local music industry, including Vusi Mahlasela, Paul Hanmer, and Tumi & The Volume. Bassline moved to a larger venue in Newtown in 2004 and is to this day one of the top live music spots in the city.

Carfax, established in 1995, initially opened to give smaller bands and performers much-needed exposure. The underground club quickly grew into one of the most popular music clubs in the inner city and stands proud as the host of many music festivals and cultural events. Visit Carfax for the best of alternative and electronic music and don’t forget to check out their popular club nights. 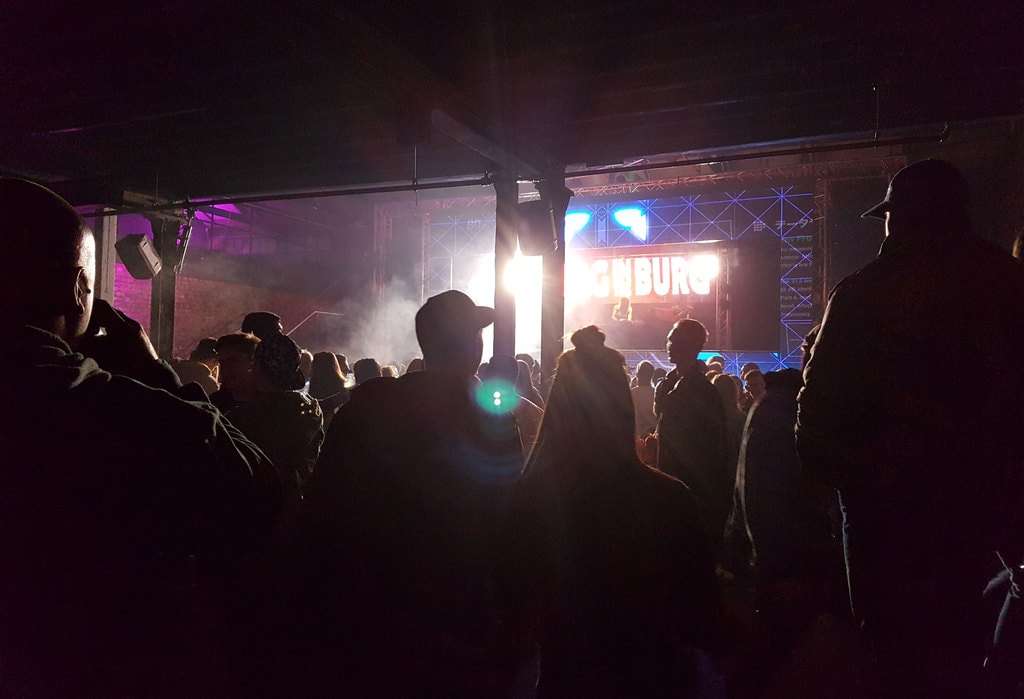 A good night out is guaranteed |Courtesy of Carfax

Katzy’s is the place to go if you’d like a dose of local jazz. Bands perform five nights a week and the venue neighbors, The Grillhouse, is one of the best steakhouses in town. Katzy’s also boasts extensive wine, whiskey, and cigar menus to complete the evening.

The Orbit is a swanky jazz club in Braamfontein which was born out of a passion for live music. Food and drinks are served as well so patrons can really kick back and soak it all in. From open mic evenings to contemporary jazz performances, The Orbit is a must-visit when in the area. 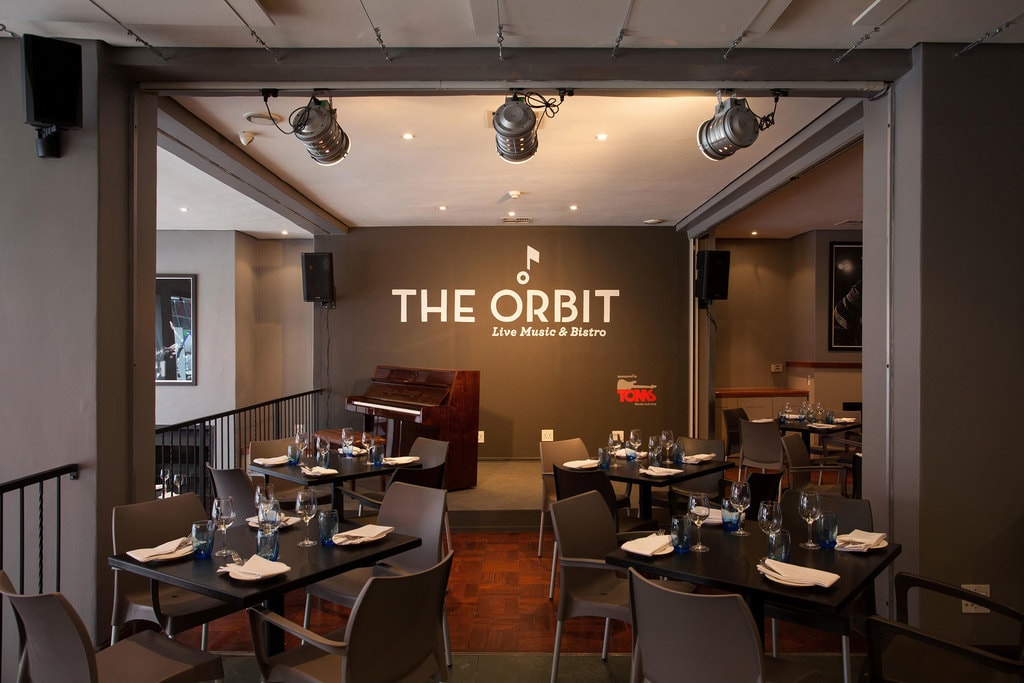 Music Venue
Some of the biggest names in South African music have performed at Rumours Lounge, so there’s no doubt why it’s considered a premier live music venue. If you’re in the mood for rock ‘n roll, blues, or even metal, you’ve come to the right place.
More Info
Open In Google Maps
Weltevreden Road, Cresta Randburg, Gauteng, 2118, South Africa
+27798257995
View menu
Visit website
Visit Facebook page
Send an Email
Give us feedback

The Radium Beer Hall has a rich history and is one of the oldest establishments in Johannesburg. Local mementos form part of the interior and live music is enjoyed four nights a week. Take a seat at the bar and enjoy a cold beer while getting to know the locals who frequent Radium Beer Hall. 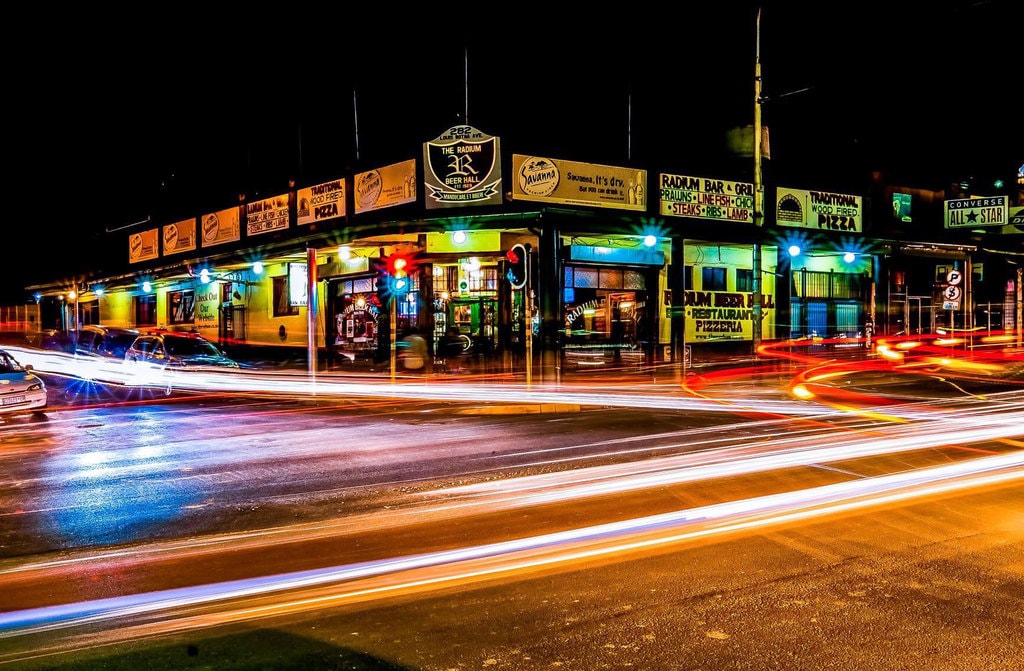 The Good Luck Bar is housed in one of the oldest warehouses in the city and attracts a large crowd on most nights. It’s a popular gathering spot for music lovers and one of the hippest bars in Johannesburg where pretty much every music genre can be heard.

Bar, Cocktails, Wine, Beer
In downtown Johannesburg, you’ll find an edgy development filled with quirky stores, restaurants, and bars. Stanley Beer Yard is the end destination where a lively atmosphere is fuelled by live jazz and vinyl evenings. This is the ideal spot to end a weekend while sipping on locally brewed craft beers and soaking up the sunshine.
Looks like it's closed Hours or services may be impacted due to Covid-19
More Info
Open In Google Maps
44 Stanley Avenue, Braamfontein Werf, Johannesburg, 2092, South Africa
+27114825791
View menu
Visit website
Visit Facebook page
Send an Email
Give us feedback

Chicago’s Piano Bar is the first of its kind in Johannesburg and radiates a typical 1920s glam. Live entertainment is on from Tuesday to Sunday and includes musicians and DJs as well as themed evenings. The underground piano bar is ideal for private parties while the balcony is great for enjoying sundowners. 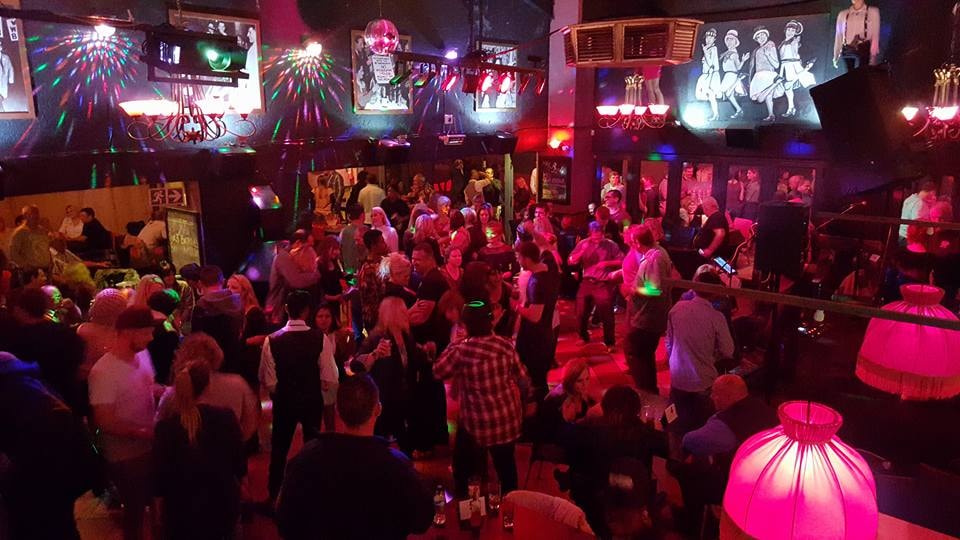 Theatre, Opera House
We’ve covered a lot of casual live music venues, but The Lyric Theatre deserves a mention as one of the biggest entertainment venues in Johannesburg. With over 1,000 seats and six royal boxes, The Lyric resembles a world-class opera house and has hosted everything from local and international music performances to ballet.
Looks like it's closed Hours or services may be impacted due to Covid-19
More Info
Open In Google Maps
Data Crescent, Ormonde Johannesburg South, Gauteng, 2159, South Africa
+27112485168
View menu
Visit website
Visit Facebook page
Send an Email
Give us feedback
Give us feedback