11 Things Tourists Should Never Do in South Africa 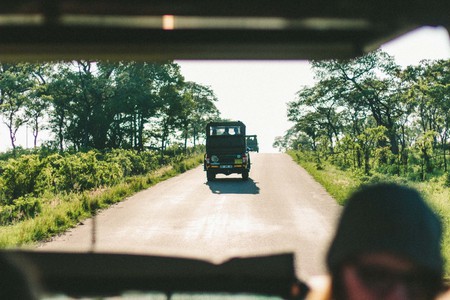 When on a game drive in a national park, don't leave the vehicle to pet animals | ©AnnaKate Auten/Unsplash

There are a few housekeeping rules and other need-to-knows when visiting South Africa. Here’s our list of 11 things tourists should never do in this beautiful country.

The pronunciation of the word Zebra is a topic of much annoyance among locals. To avoid being corrected by an avid nature lover pronounce it “zeh-bra” and not “zee-bra”. 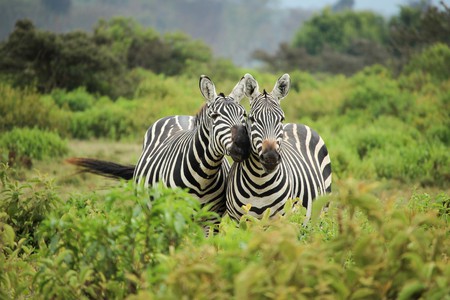 Don’t underestimate the vastness of the country

South Africa is a massive country, and travelling through it isn’t something to be done on a whim. Make sure to plan your trip well in advance, especially if you’re road tripping.

South Africa boasts some of the most amazing wildlife on the planet, but don’t expect to see lions roaming city streets. There are definite exceptions, but if you’re after wildlife sightings your best bet is to visit a national park. 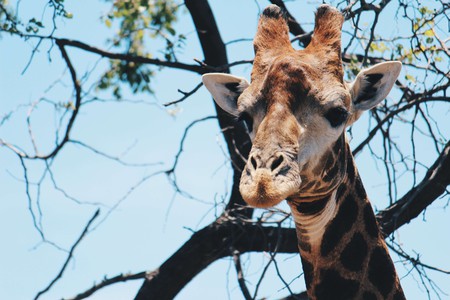 South Africa has a tipping culture, and common courtesy is to include at least 10% of your bill. This rule counts for restaurants, cafes, and even bars. It’s also polite to tip for services such as having your hair washed at a salon. 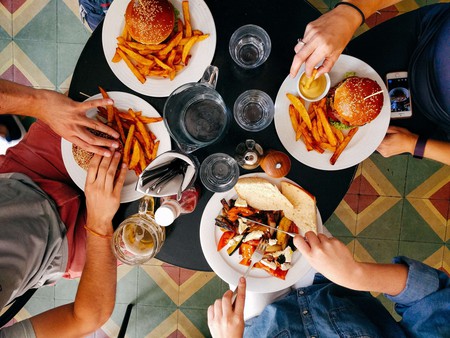 South Africa has many great eateries on offer | ©Dan Gold/Unsplash

When exploring the country don’t flash expensive cameras, jewellery or cash and don’t leave items unattended either. If renting a car, always double-check that it’s locked and don’t leave valuables on the seats for everyone to see. 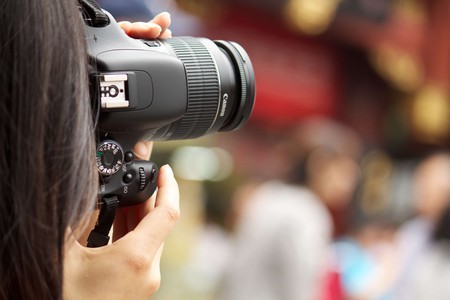 Tourists are encouraged to take photos, but be aware of your surroundings | ©Adil Ansari/Unsplash

Don’t feed or touch the animals

A visit to a national park is bound to be included in your itinerary when in South Africa. Remember that the animals you’ll see are wild and shouldn’t be fed or touched. Regardless of how harmless or cuddly they seem, remain in your vehicle at all times. 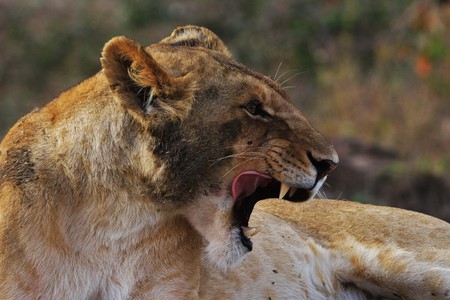 South African drivers don’t fill up their own cars, there are petrol attendants for this. Public service positions are important for job creation, and these attendants will do everything from washing your windshield to helping with directions. Once again, don’t forget to tip. 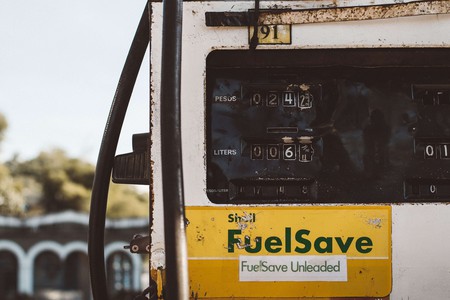 Ever heard of African time? Well it exists and it’s ever so evident in South Africa. Capetonians are known for their relaxed driving while service delivery all over the country can seem excruciatingly slow to foreigners. Just relax and enjoy the trip. 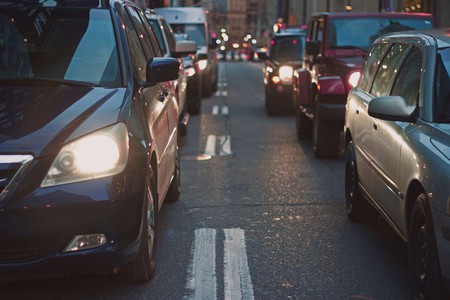 The South African sun is harsh, even for locals. Remember sunscreen and hats, especially if planning a beach holiday or hiking some of the countries scenic trails. 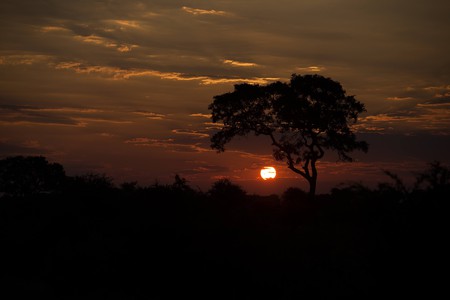 It’s easy to get swept up in all the hype surrounding big cities like Cape Town and Johannesburg, and there’s no doubt why. However there are many hidden gems scattered across the country, that are all well worth a visit. 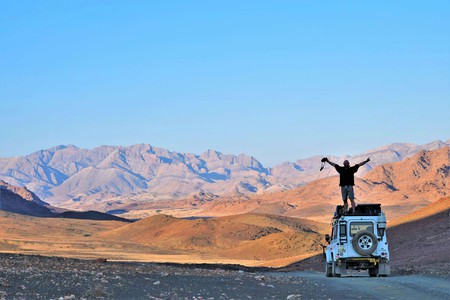 South Africa is a diverse country home to many different cultures, most of which can speak English. Although it’s a second language, and one of 11 official languages, tourists should have no issues with language barriers. 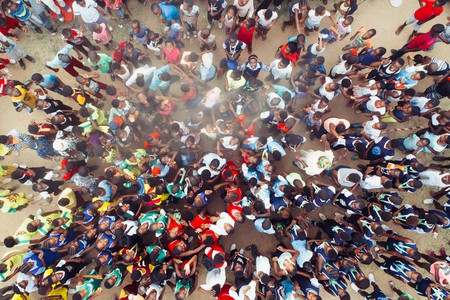