11 South Africans Who Changed Your Life Without You Even Knowing 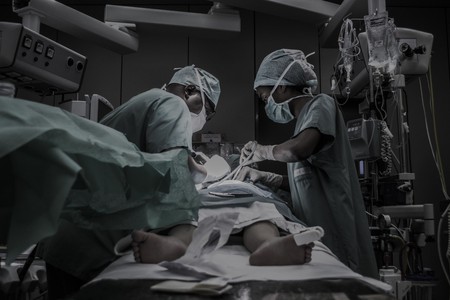 South Africans have invented some remarkable things over the years that may well have changed your life. Though some famous individuals such as Elon Musk and Mark Shuttleworth are global household names, others, like Chris Barnard, who conducted the first-ever heart transplant, may be less well known. Either way, these products, inventions and achievements by South Africans have left indelible marks on all our lives.

The first heart transplant in the world took place in Cape Town in 1967. It was performed by South African Dr Chris Barnard at the Groote Schuur Hospital. Barnard conducted the first-ever transplant on heart failure victim Louis Washkansky, and he went on to perform 10 more of the procedures before retiring, something of a medical celebrity. The procedure is now commonplace in hospitals throughout the world.

South African physicist Allan Cormack invented one of the most common – and essential – pieces of medical equipment still in use to this day: the computed axial tomography, or CAT, scan. Cormack and his associate Godfrey Hounsfield constructed the machine that produces cross-sectional images of the human body using X-rays. These scans can help identify key issues throughout the body. The two won the 1979 Nobel Prize in Physiology or Medicine for the invention. 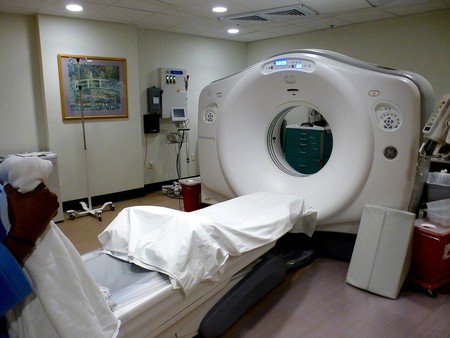 If you’ve ever looked at that automated machine pottering around the bottom of a swimming pool and counted your lucky stars, you have South African inventor Ferdinand Chauvier to thank. Dubbed the Kreepy Krauly, this nifty little machine takes most of the hard work out of cleaning swimming pools around the world. 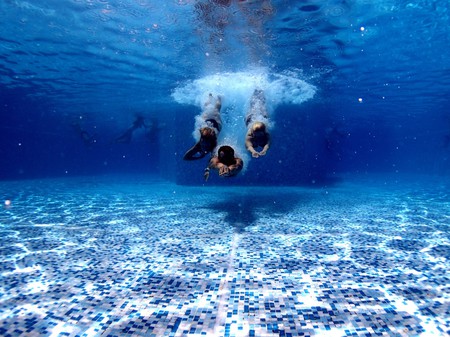 The seemingly insignificant product that is Pratley’s Putty may not exactly hold the excitement of the first-ever heart transplant, but it’s done some remarkable things. The strong adhesive putty was developed by South African George Pratley as an adhesive agent, and it was carried on the Apollo 11 Eagle landing craft to the Moon, and was used to patch a support on the Golden Gate Bridge.

Like Pratley’s Putty, the large concrete groins common in harbours around the world, called dolosse, are not thrilling; at least, until you learn that these concrete blocks are critical to the preservation of many harbour walls. Without them, powerful waves would wash away much of the infrastructure. Eric Merrifield invented the large geometric structures in 1963, and though they went on to be used around the world, he apparently saw very little profit from his important invention. 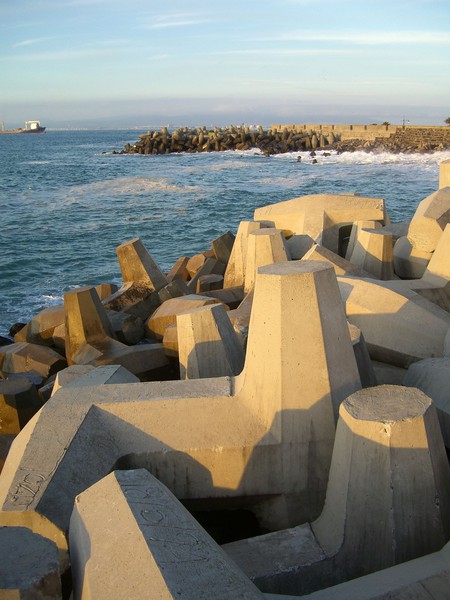 One Mr Robertson, from South Africa’s KwaZulu Natal, invented one of the best, and most important, multipurpose lubricants in the world: Q20. It repelled water and prevented rust, and Porche used it extensively on the VW Beetle, which had just been produced. But these days, it’s seen widespread use around the world for a myriad of purposes, including stopping doors from squeaking.

Elon Musk needs little introduction. He may just be the one South African who’ll change the world most dramatically, and contrary to the title of this article, you’ll most definitely know how he does it. Though currently best known for his maverick leadership of companies like Tesla and Space X, he made his first fortune with X.com and PayPal, and South Africans around the world are quick to claim him as one of their own. 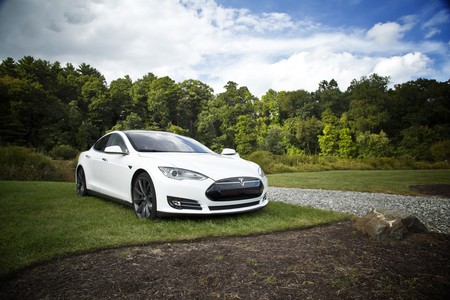 The team of South African designers behind the Smartlock Safety Syringe may well have changed thousands of lives, without a single one of them realising it. That’s because they invented a syringe with a built-in safety mechanism that drastically reduces the risk of accidental needle-sticks and contamination by diseases such as hepatitis, ebola and HIV.

The first computerised ticketing platform also has its roots in South Africa, thanks to Computicket inventor Percy Tucker. Tired of the complex process for buying theatre tickets, he set about inventing a more efficient service. These days, the original platform has been surpassed, but Tucker’s 1971 creation is regarded as one of the first iterations of the many that are now in place around the world.

The next time you watch your favourite sporting match on the TV, keep an eye out for speed readings and trajectory mapping. South African Gervan Lubbeit invented the speed gun in 1992 in order to track the speed of balls in games such as cricket, baseball and tennis. He also went on to invent Speedball, a machine that measures the speed, angle and trajectory of balls as they leave hands, bats or rackets. 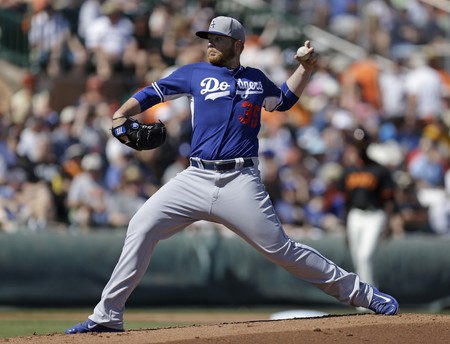 Speed guns are used in many sports around the world, including baseball | © Tyler Thomas / Unsplash

We use South African entrepreneur Mark Shuttleworth’s products on a daily basis, without even knowing it. That’s because he founded the digital certificate company Thawte, later acquired by Verisign, which helps to keep us safe on the internet. Of course, he also went on to develop Ubuntu, a popular and free Linux-based operating system.