11 Places in and Near Cape Town Perfect for Food Lovers

There are enough restaurants in the Cape Town City Centre to keep you occupied for weeks. You’ll find everything from killer burgers and authentic Mexican to fresh sushi and high-end fine dining within walking distance. But to only visit restaurants in the City Bowl would be to shortchange yourself. That’s because there are several suburbs and small towns just a short drive away that are making names for themselves as havens for food lovers. Here are a few of them.

Restaurants that are particularly notable include Rust en Vrede, Delaire Graff Restaurant and Overture. There are also several good coffee shops, bakeries and burger joints in the town. 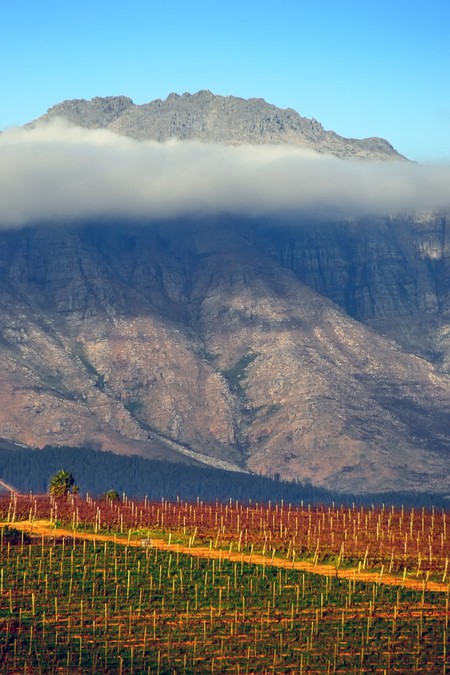 The small wine town of Franschhoek is an easy day trip from the city, and yet it feels like a world apart. Many of the restaurants in the town draw from the region’s French heritage, and a number of big-name chefs have opened up branches of their popular city-based establishments here as well. The scene is constantly changing and evolving, and though many keep returning to old favourites, no two food-related visits to Franschhoek need be alike. Pay special attention to Reubens, Chef’s Warehouse at Maison and Foliage. 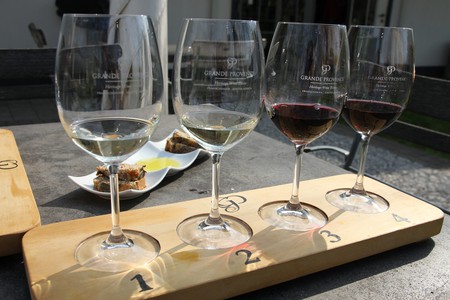 The oceans along South Africa’s West Coast produce some of the best seafood imaginable, and several towns along the stark coastline have taken advantage of this. But none have done so quite as impressively as Paternoster. This sleepy whitewashed town is home to several of the country’s leading seafood restaurants, many of which book up weeks or months in advance.

Wolfgat is perhaps the most intriguing of the restaurants in the town, but Gaaitjie and Noisy Oyster are firm favourites as well. 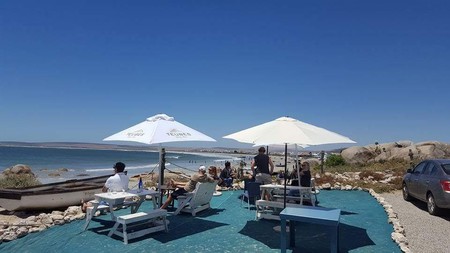 Gaatjie may have the best location in Paternoster | Courtesy Gaatjie

In recent years Stanford has developed a thriving foodie scene that offers everything from artisanal cheeses and craft beer to slow-food cafes and even fine dining. The quiet, laid-back nature of the town lends itself perfectly to long meals at the numerous quaint, authentic restaurants and coffee shops, and its location in the heart of the Overberg is perfect for a quick stopover or a longer overnight stay.

The sleepy town of Greyton might not strike you immediately as a destination for food lovers, but there are a surprising number of quality restaurants in the area. Much of the fare tends to fit right in with the quiet village atmosphere, but there are also delis, coffee shops and fine-dining establishments that will keep you satiated during any length of visit. There are two firm favourites in Geyton: Abbey Rose Restaurant and 1854 Restaurant.

Hermanus may be best known for its land-based whale viewing, but with the steady increase in tourism, the restaurant scene has seriously upped its game. Though the establishments closest to the whale action are predictably touristy and unexciting, you’ll find some true gems in the beautiful Hemel-en-Aarde Valley. There, celebrated wine estates serve up delectable meals paired with award-winning varietals, usually set to astounding views. Creation Wines offers an extravagant tasting menu in a spectacular setting, while Seafood at the Marine offers elegant dining metres from the ocean. 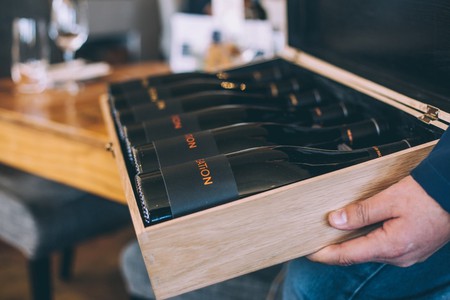 For a small town quite far out of the way, McGregor has a lot to offer when it comes to food and drink. It’s located in the heart of the Breede River Winelands region, which means that a good glass of wine is never far away. The restaurants have upped their game as well, and there’s a choice of everything from vibrant delis to fine dining, mixed with farm stalls that will tempt you to take a taste of the town home with you. Tebaldi’s Restaurant and Karoux are both worth visiting.

The suburb of Noordhoek is just a short, scenic drive away from the city, and is best known for its quiet beaches and stunning views. But there are also a handful of restaurants, a wine estate and even a craft brewery in the area that make it well worth the drive. Most restaurants in the area share the laid-back charm of the region, but that seldom means any compromise on quality. The Foodbarn is the most celebrated restaurant in the region, and the Red Herring offers unpretentious fare with a great view. 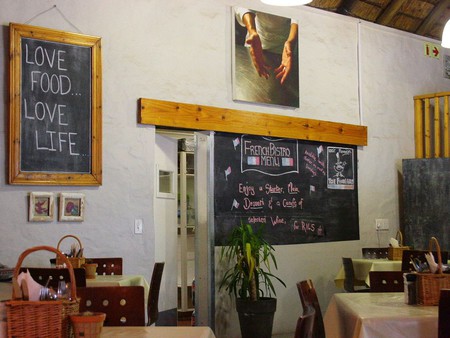 Kalk Bay has always straddled an interesting position in the Cape Town food scene. Given its harbour-side location, a good, budget-friendly fish and chips option is never far way. But alongside the no-frills takeaway joints are several notable restaurants, bakeries and quirky coffee shops. You can’t go wrong with a budget meal from Kalky’s Fish and Chips, but for something a bit more upmarket the nearby Live Bait offers fresh seafood with a view. 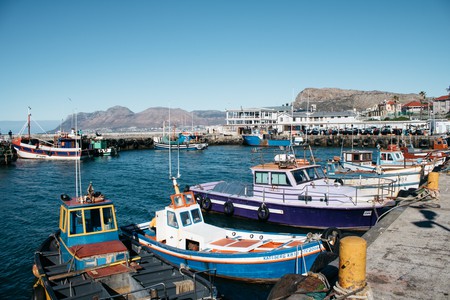 Hout Bay is an intriguing suburb that many City Bowl dwellers know little about. Dubbed by some as the Republic of Hout Bay, it’s clear that some view this as an autonomous destination. But over the last few years, the region has cemented its reputation as one of the key foodie destinations in the area. It’s home to several top restaurants, some quirky eateries and a vibrant food market that is enough to keep both residents and visitors happy. Kitima and Massimo’s are two restaurants worth travelling to Hout Bay for.

The beautiful tranquil suburb of Constantia has an international reputation for its wines, but with the grapes have come a selection of some of the country’s most celebrated restaurants. Given the high-profile surroundings, you can expect them all to target the upper echelons of society, but for a special meal out there are few better suburbs just outside the city to travel to than this. La Colombe and the Greenhouse in Constantia are among the most celebrated in the Cape. 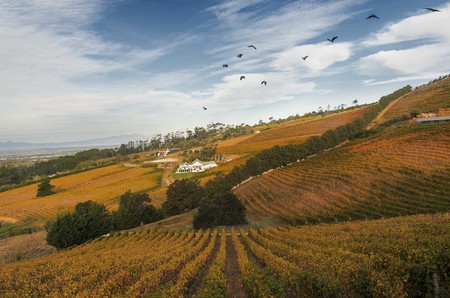