11 Films and Shows About South Africa to Watch on Netflix 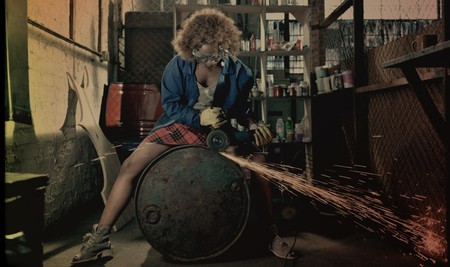 Movies and shows about South Africa, or by South African filmmakers, are starting to break into international streaming services. The pickings are still slim, and ironically, in many cases the shows are only available on the international versions of the websites, but there are some that are definitely worth seeking out. As with many shows on Netflix, these come and go and availability will depend on your region, but here are a few of our favourites to keep an eye out for.

This documentary, which makes regular appearances on Netflix, tells a remarkable story of South Africa’s political transformation. The documentary makes use of personal accounts from key figures to personalise South Africa’s transition to democracy, and provides a good overview of the country’s impressive achievements. 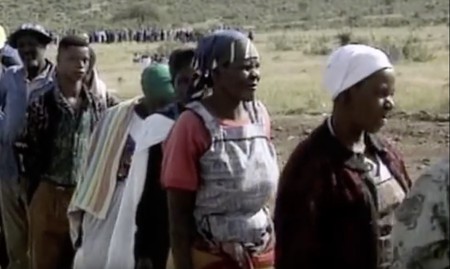 21 Up South Africa: Mandela’s Children is an insightful and moving documentary that tracks a group of young children from the age of seven. In this version of the documentary, the children are now 21 and living in a radically changed South Africa. They provide candid accounts of their lives to the cameras, offering insight into young minds in a way that few other documentaries can. 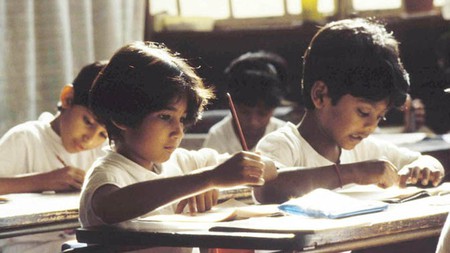 7 Up South Africa Arthi [Left] Copyright: ITV For further information please contact Peter Gray 0207 157 3046 peter.gray@itv.com This photograph is (C ) ITV and can only be reproduced for editorial purposes directly in connection with the programme 28Up South Africa or ITV. Once made available by the ITV Picture Desk, this photograph can be reproduced once only up until the Transmission date and no reproduction fee will be charged. Any subsequent usage may incur a fee. This photograph must not be syndicated to any other publication or website, or permanently archived, without the express written permission of ITV Picture Desk. Full Terms and conditions are available on the website www.itvpictures.com

If you’re looking for a cutting-edge nature documentary on South Africa, you might want to look elsewhere, but this regular fixture on streaming services provides some interesting footage and insights into the country’s remarkable wildlife and nature reserves, and takes viewers beyond the documentary and into what it feels like to be there in person.

You Laugh But It’s True

South African comedian Trevor Noah has made waves around the world since he took over hosting of The Daily Show. One pleasant byproduct of his rise to international fame has been a resurgence of the live standup comedy shows that he built his name upon. You Laugh But It’s True offers fascinating insights into Noah and South Africa’s history as he prepares for his first one-man show. 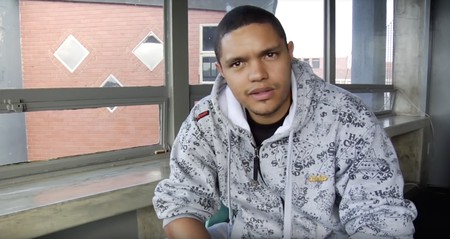 Wildlife Quest is another nature television show that’s not exactly groundbreaking, but still worth a watch if you have a hankering for insight into the country’s diverse wildlife. The series is a regular feature on Netflix and takes viewers on a safari through a private nature reserve in South Africa.

The Power of One

Based on the seminal book of the same name, the 1992 film The Power of One didn’t quite live up to expectations. But if you can’t get hold of the book, or simply want to relive one of the more intriguing stories spanning South Africa’s transition into democracy, this regular Netflix movie might be worth a watch. 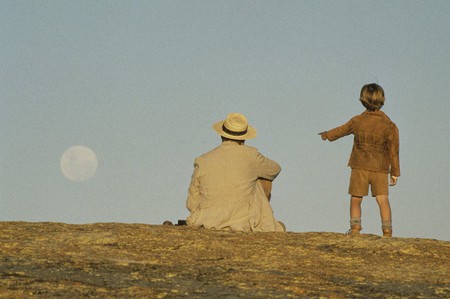 The Power of One | © Keith Hamshere / Alcor Films

The 2010 FIFA World Cup took South Africa by storm, and the Soccer City stadium in the heart of Soweto was the venue for the final. Now, the Soccer City documentary allows us to relive those golden weeks as the world descended to soak up the atmosphere at one of the most remarkable events to take place in democratic South Africa.

South African movie Inxeba may just have been effectively banned from local cinemas thanks to a new adults-only rating, but it’s available to stream on Netflix around the world. It’s a moving story about a young man undergoing ritual initiation, and his struggles to keep a secret in a largely patriarchal and intolerant environment.

Invictus was one of the first films exclusively about South Africa to feature A-list actors. Starring Morgan Freeman and Matt Damon, the movie tells the story of South African President Nelson Mandela’s attempt to unite the country by enlisting the national rugby team on a remarkable mission: to win the 1995 Rugby World Cup. 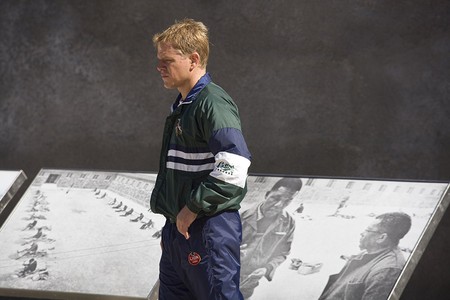 Mandela: Long Walk to Freedom, starring Idris Elba, is perhaps the best cinematic take on the remarkable life of Nelson Mandela. It charts his life from his time as a young lawyer fighting against oppressive apartheid laws, through to becoming the country’s first democratically elected president.

Ayanda is a vibrant South African film that tells the story of a trendy 21-year-old with a talent for bringing neglected furniture back to life. Eight years after her father’s death, Ayanda aces the difficult task of resuscitating her father’s cherished auto-repair garage, which is deep in debt. It’s a powerful, moving film.