11 Craft Breweries Worth A Visit in and Around Johannesburg

Sip on a cold one at one of Johannesburg's many craft breweries | © Robert Mathews/Unsplash
Whether you’re a cicerone or a novice beer drinker, you’ll be spoiled for choice at one of these breweries situated in or near Johannesburg. Expect a combination of tasty food, live music and, of course, quality craft beer brewed on home ground.

Situated in the heart of Johannesburg, Backwards Bean Brewery’s process is all about quality and consistency. Beers are available to purchase via their Facebook page or from a variety of stockists. The Beagle English pale ale is a favourite and they’ve recently added a Kingslayer IPA and red ale to the list.

Inmind Brewing Company was established by father-and-son duo Trevor and Vernon Prinsloo in 2014. Both recall fond memories of beer; Trevor remembers brewing pineapple beer as a student, while Vernon often watched his grandfather brew ginger beer using split raisins. Inmind Brewing Company produces two beers, their Lone lager and IBC ale, both of which are available at various liquor stores across the country. 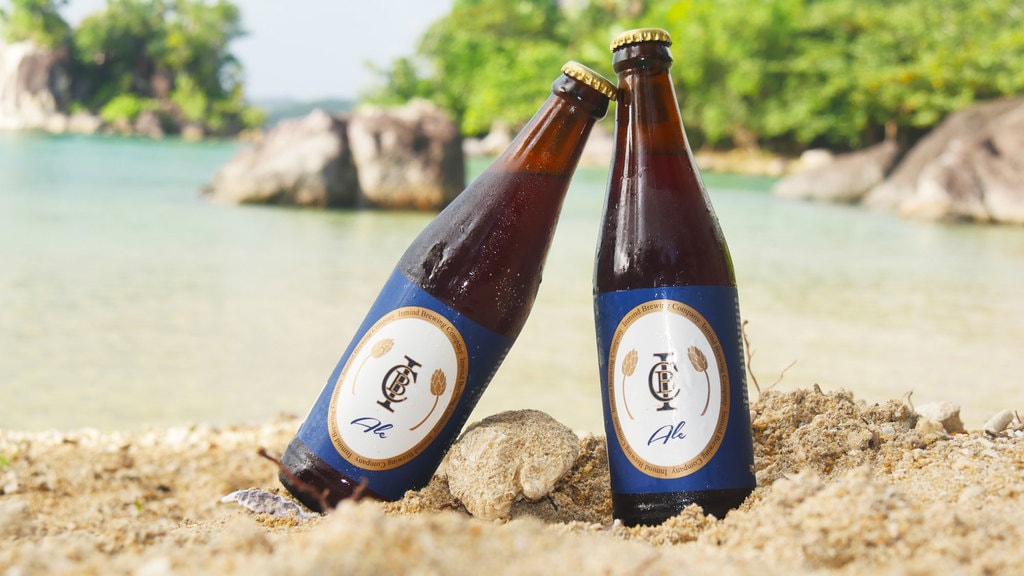 If you love a good stout then Just Brewing Company’s chocolate coffee stout is right up your alley. For those who prefer their beer on the lighter side, the pale ale is a must. The Boksburg-based brewery was established in 2014 and has five delicious beers that don their label. Brewery tours take place once a month, cost R40 (US$3) and include a free pint.

SMACK! Republic Brewing Co. launched in 2013 and combines art and a love of brewing beer, and their creative label designs attest to this. The brewery recently expanded and moved from the trendy Arts on Main space to an industrial venue, and will be launching a taproom in the city soon. They currently have five beers, including the cleverly named Maboneng Maverick (a Belgian wheat beer), The Hillbrow Honey (a pale ale) and The Newtown Nemesis (a stout). The brewery is currently moving to an exciting new venue but you can get in touch at +27 84 491 0779.

SMACK! Republic will soon announce their new location, in the meantime you can get your hands on their beers at various liquor stores Courtesy of SMACK! Republic

Optimum Craft Brewery is a family-run business which opened in 2016 and started off with a DIY beer brewing kit. Equipment was upgraded, recipes created and tested and, soon after, beers were being bottled and sold. Their two beers, Headless Huntsman (an amber ale) and The Dictator (an IPA), will soon be joined by a third; the Buxom Barmaid.

Restaurant, South African, Vegetarian, Vegan, Wine, Beer, Cocktails, $$$
Black Horse Distillery and Brewery was started in 2012 just outside Johannesburg in the picturesque Magaliesburg. They have a wide variety of beers, from an infused ginger ale to a stable weiss. Then of course there’s the on-site gin distillery, restaurant and accommodation options – so making a weekend of it is a no-brainer.
More Info
Open In Google Maps
32 Zeekoeihoek Road, Magaliesburg, Gauteng, 1791, South Africa
+27824535295
View menu
Visit website
Visit Facebook page
Send an Email
Give us feedback

Most famous for its Soweto Gold lager, this brewery – situated in the township – was established in 2012 and has continued to impress its loyal following. From their Apple ale to the Orlando stout, co-owners Ndumiso Madlala and Sello Ditjoe have grown Soweto Gold into a household name. A trip to Soweto is unforgettable and The Kasi Beer Garden at the Ubuntu Kraal Brewery, home of Soweto Gold, offers beer tastings and brewery tours, as well as meet-and-greets with the team behind the iconic brand.

A day outing at its best, Gilroy’s Brewery is one of those spots where guests pop in for one beer and end up staying for hours. There’s great food, live music and a bustling atmosphere, with amazing craft beer to complement it all. On Saturdays at 11am guests can book a brewery experience with Steve Gilroy himself. He’ll share his impressive knowledge, add some humour to the mix and guests will get to taste the four beers under Gilroy’s label.

Find them by travelling on the R114 (Muldersdrift/Diepsloot) and look out for the Ngwenya Village, close to the N14/Beyers Naude ramps, Muldersdrift, Johannesburg, South Africa, +27 11 796 3020 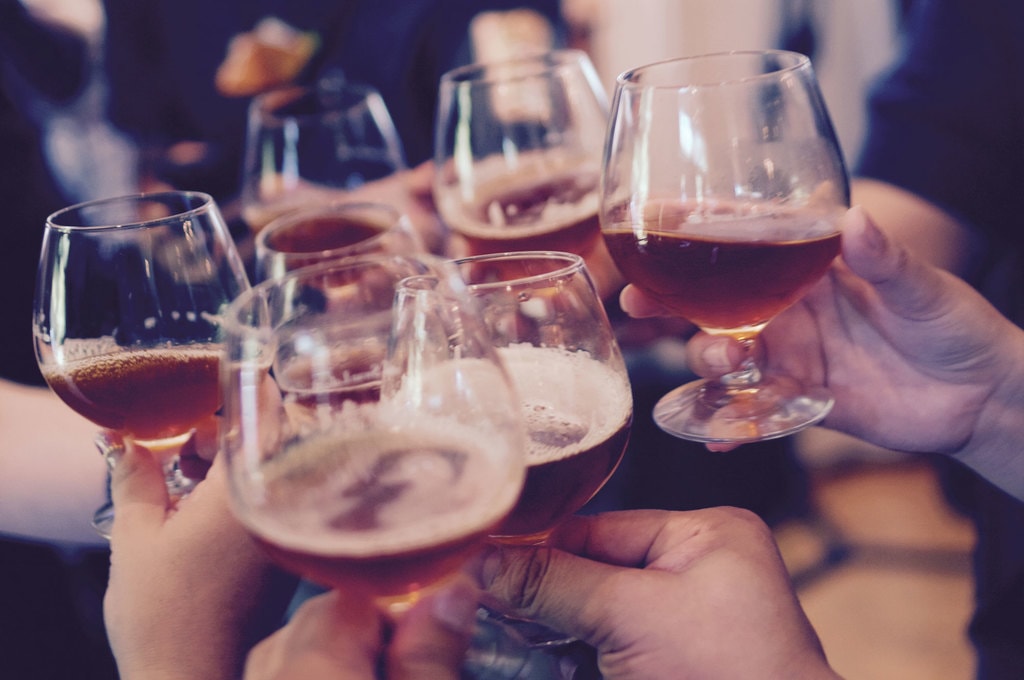 Brewhogs has come a long way since its initial establishment in 1985. The brewery initially opened as an attraction in Gold Reef City before moving to The World of Beer in Newtown. Today the brewery is found in Kyalami and creates classic beers without any artificial flavouring, colouring or preservatives. The taproom is open for tastings on Fridays from 3-6pm.

Oakes Brew House was established in 2013 and claims the title of the first women-only brewery in the country. Delia Bailey and Thea Blom took the plunge and opened a craft beer brewery with Happy Sekanka as their head brewer. She’s a young, black brewmaster and a force to be reckoned with within this male-dominated industry. The brewery produces four beers – a weiss, an American pale ale, a stout and a blonde – all of which are available for purchase, as well as on tap at Oakes Brew House. 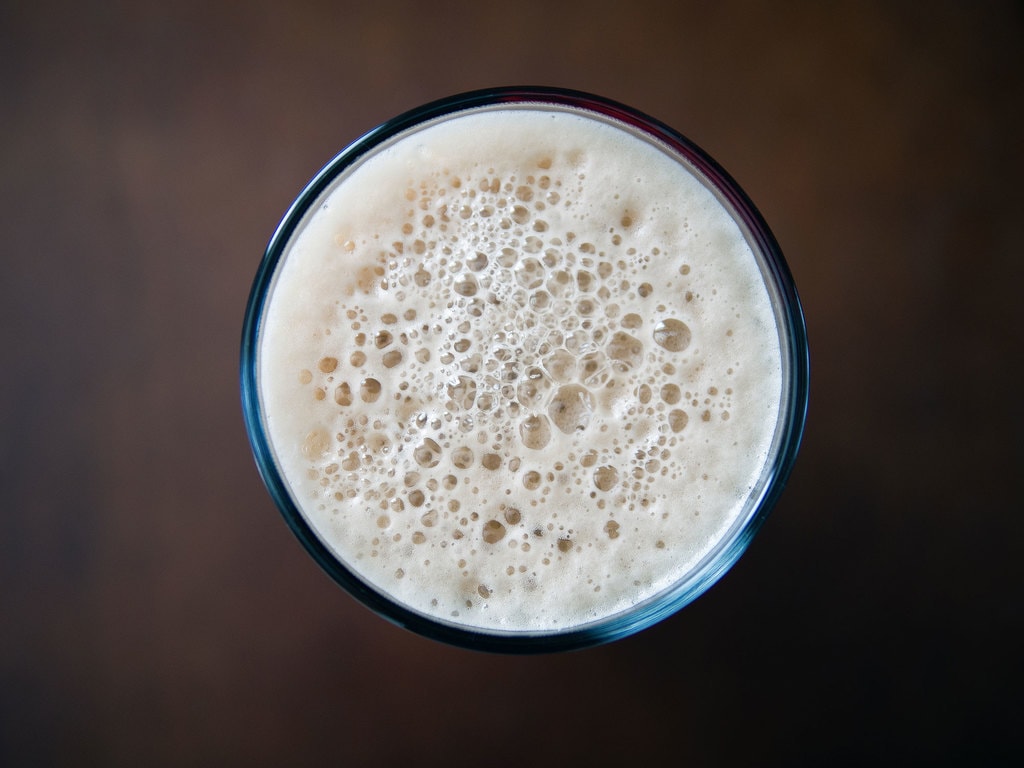 Oakes Brew House is solely run by females, making it one of a kind | © Frank Luca/Unsplash