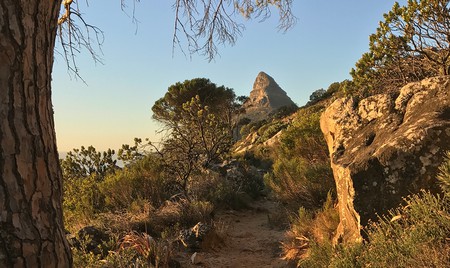 Cape Town is an outdoor enthusiast’s dream. Runners are particularly spoilt for choice, with tranquil routes spreading out across the city. Whether you’re looking for something on the road, along the sea or up a mountain, one of these serene tracks will be just the route for you.

Lion’s Head is hardly a hidden gem, but many people overlook the fantastic running route between the famous peak and Signal Hill. There’s a sublime trail connecting the two features that starts opposite the main access point to Lion’s Head. It’ll lead you above the road and all the way to the Signal Hill parking lot and some of the city’s best views. If you’re more a fan of the road, you can also complete the route on the tarmac, though be alert to distracted drivers equally spellbound by the incredible view. 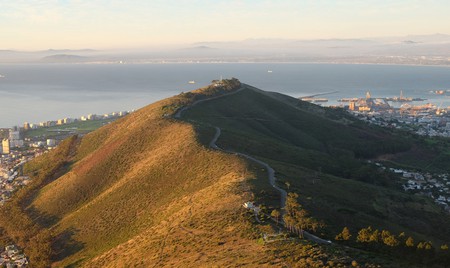 If you’re looking for a challenge but not a climb, take a jog around Lion’s Head rather than up it. The contour path that surrounds the mountain offers some climbs and descents and some incredible views, and is manageable for all skill levels. The route is just over five kilometres (3 miles) long, and it starts and ends in the Lion’s Head parking lot — look for the start of the trail behind the small hut. 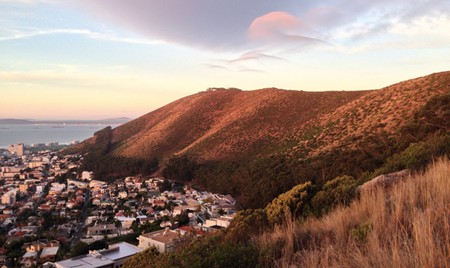 You can run in relative peace pretty much anywhere on Tafelberg Road, but if you’re looking for total car-free bliss, keep going past the cableway and aim for the end of the road. You’ll find a chain strung across it that prevents motorised transport from going any further, which means the only people you’ll be sharing the views with are the occasional cyclists, dog walkers or fellow joggers. 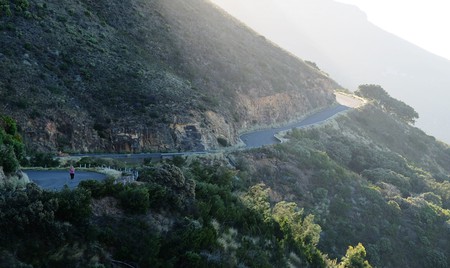 The Pipe Track may start just metres from the busy Kloof Neck road, and offer views of the bustling Camp’s Bay beach, but after just a few minutes of running you’ll feel miles away from your everyday troubles. It’s a popular route for walkers and hikers, but runners will revel in the relatively flat and untechnical terrain. The occasional hill will make you work for your views, but with several benches and resting points along the way, there are plenty of opportunities to catch your breath. 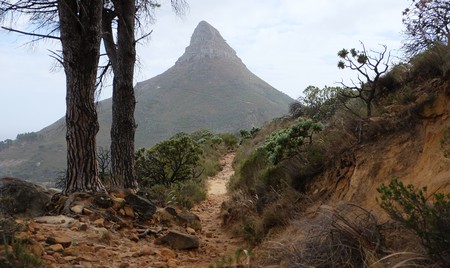 The Sea Point Promenade, or just ‘The Prom‘ to regulars, offers Cape Town’s best tranquil urban running route. Though you’ll seldom have more than a few metres to yourself, there’s an infectious energy contributed by the ocean and fellow exercisers that may just have you running further and faster than you expected. There’s no set starting or ending point, but if you’re looking for a comfortable distance and a variety of views, consider running from the Mouille Point Lighthouse to the Sea Point swimming pools and back. 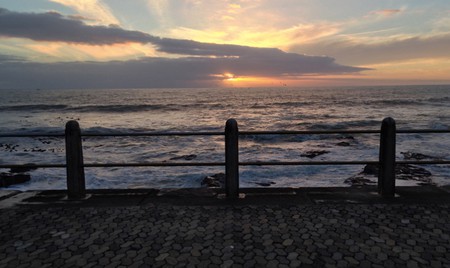 The Green Point Urban Park is a triumph for public spaces in Cape Town. This large natural park fills up on weekends with children’s parties and people looking to soak up the relaxing atmosphere, but on weekdays you may just have large stretches of it to yourself. The park doesn’t offer a huge array of running routes, but you can either run the inner paved ring or combine it with the nearby promenade if you want to go further. The Green Point Urban Park is also the venue for a weekly Saturday morning park run. 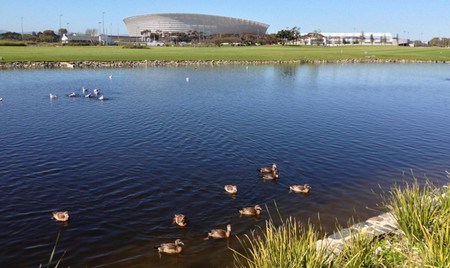 Newlands Forest is the perfect running destination for those hot summer days. The towering trees offer shelter along most routes, and the trickling waters filtering off the mountain somehow seem to lower the temperature. There are several routes that wind through the forest, and provided you stick to the main paths and have a general idea of where you’re going, it’s quite difficult to get lost. 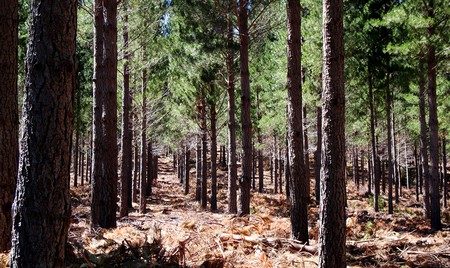 Deer Park falls on the lower slopes of Table Mountain beneath Tafelberg Road, and if you’re feeling particularly energetic you could reach the tarred strip via the network of well-maintained jeep tracks. If you’re looking for something a bit more sedate, but with a decent climb thrown in for good measure, there are a few loops from the main parking lot that head up above the tree line before dipping back down. 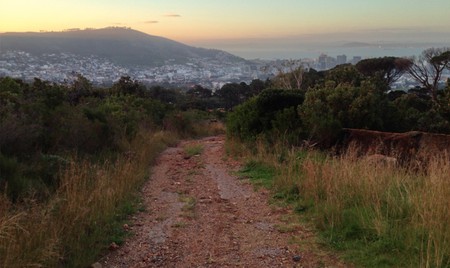 The Molteno Reservoir is one of Oranjezicht’s best-kept running secrets. This large reservoir sits above the popular De Waal Park, with a single entrance on Molteno Drive. It offers the perfect flat loop for urban runners looking to avoid the traffic, with impressive views of the city, Table Mountain and Lion’s Head. The reservoir is only open during daylight hours and visitors must sign in at the small security hut, but this is a small price to pay for access one of the most tranquil running routes in the city. 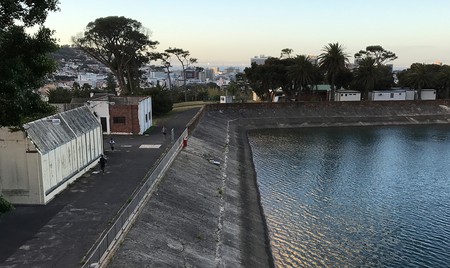 Residents of the Southern Suburbs celebrate the Rondebosch Common as their primary tranquil green lung. It’s ideal for a circular jog, with a single loop stretching out to two and a half kilometres (1.5 miles). You can start anywhere along the circumference of the park, but most choose either Park or Campground Roads for easy access. 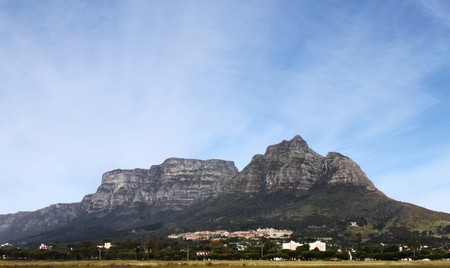