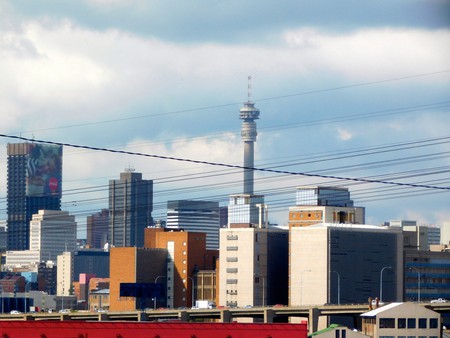 Once home to the wealthy, Hillbrow—located in the heart of Johannesburg—is now notorious for its high level of crime, overpopulation, and poverty. At the same time, gentrification has begun to take place in the area along with the rest of the inner city and has become a fascinating neighbourhood filled with architectural gems, famous landmarks, and more.

The Popular Tourist Attraction and Symbol of Democracy, Constitution Hill, is Situated in Hillbrow

Constitution Hill, a former prison for men, women, and children, is now the site of the South African Constitutional Court and a symbol of hope and democracy. The site functions as a museum that documents South Africa’s journey to democracy, and it’s one of the most-visited tourist destinations in the city. 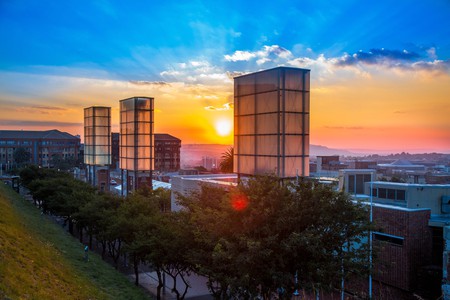 During the 1970’s Hillbrow was a Whites-Only Neighbourhood

After the end of the apartheid era, Hillbrow’s middle-class, mostly white residents flocked to the suburbs. They left behind beautiful parks, skyscrapers, cafés, and restaurants. Unfortunately, the area became a shell of its former self, riddled with crime and gang activity. 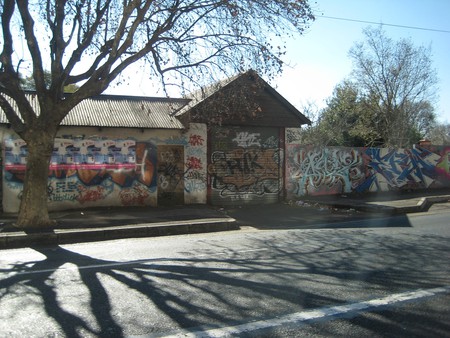 In 1946, the city council removed height restrictions. After that, some of Johannesburg’s tallest buildings were built. The famous Hillbrow Tower is 269 metres (882ft) high and has become a Johannesburg icon. At its inception, the tower was named the JG Strijdom Tower before simply being known as the Hillbrow Tower. It has since been renamed the Telkom Joburg Tower. 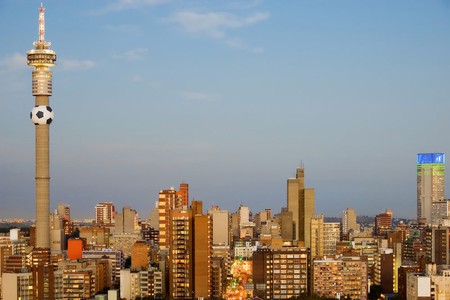 The Hillbrow Tower is the property of telecommunications giant Telkom | ©Shutterstock

The Tower Used to Have a Revolving Restaurant at its Top

The Hillbrow Tower had a revolving restaurant at its top which unfortunately had to be closed in 1981 due to safety reasons. Heinrich’s Restaurant was a popular gathering place for middle-class locals. 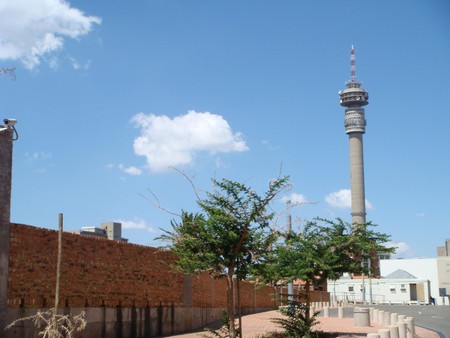 The Neighbourhood is Also Home to Africa’s Tallest Residential Skyscraper

The Ponte City Apartments are also in Hillbrow, and it is the tallest residential skyscraper in Africa at 173 metres (567ft) tall. The building is a hollow sphere surrounded by apartments which have all undergone a steady revamp. Many young professionals now flock to the area and this building in particular due to its affordable rent and amazing views over the city. The Ponte City Apartments made quite an impression on Danny Boyle (famous for directing the film Trainspotting) as he’s been quoted as saying that he’d like to use the building as a film set. 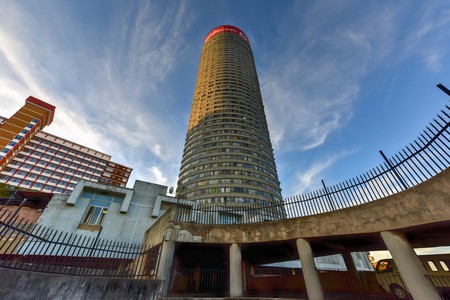 The Area Has Been the Focus of Many Documentaries, Books, and More

Both local and international journalists, reporters, and writers have covered Hillbrow in their work. Hillbrow Kids is a 2000 documentary by Michael Hammon and Jacqueline Görgen. The documentary depicts the lives and hardships of street children after the end of apartheid. BBC reporter Louis Theroux also shot a documentary in Hillbrow in 2007 entitled Law and Disorder in Johannesburg, and much of Lauren Beukes’ 2010 science-fiction novel, Zoo City, was set in Hillbrow. 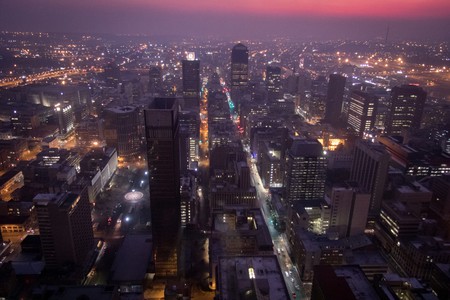 Hillbrow is Slowly but Surely Being Rejuvenated

Johannesburg’s inner city is undergoing a rapid rejuvenation process, and Hillbrow is no exception. Dlala Nje, a venue at the base of the Ponte City Apartments, is a safe space for neighbourhood children with nowhere else to go. They also organise tours of the area to expose people to the vibrancy that Hillbrow has to offer.

Meanwhile, the Ekhaya Neighbourhood programme is focused on establishing a residential community within a deteriorated, poverty-stricken area. Ekhaya means “at home”. 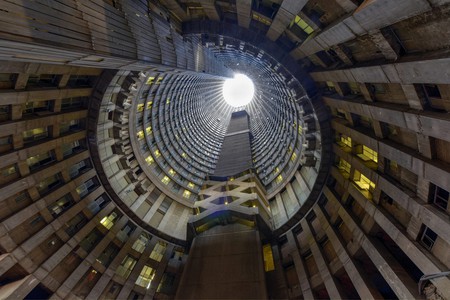 The City’s Oldest Park is Located in Hillbrow

Joubert Park may be Johannesburg’s oldest park as records date back to 1906. The park is one of the city’s most widely-used green spaces with approximately 20,000 people visiting it daily. A section of the park has been turned into a vegetable garden, and it hosts an informal crèche and many stores selling everything from food to cigarettes and clothing. 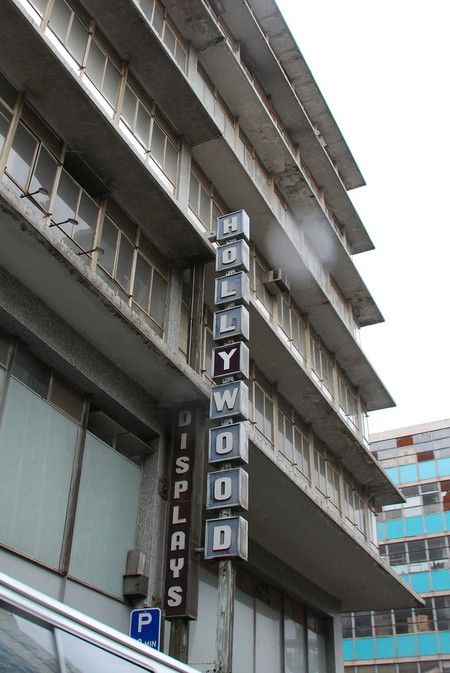 Hillbrow is Home to the Largest Art Collection in the Country

Situated in Joubert Park, the Johannesburg Art Gallery (JAG) is home to one of the biggest art collections in the country. Collections range from 17th-century Dutch paintings to works by Pablo Picasso, Claude Monet, JH Pierneef, Walter Battiss, and many more. 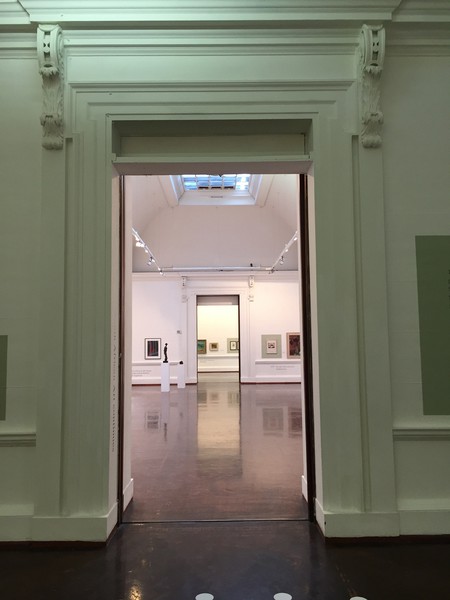 Even the Alleys Have a History

Hillbrow’s alleys are avoided by most as they’re prime spots for criminal activity. These alleys, however, were originally used as sanitary lanes when the suburb was mostly filled with residential homes. The alleys were designed as narrow lanes that ran behind houses and horse-drawn carriages would collect sewerage waste in the evenings. These lanes remain to this day, as high-rise buildings tower over them.

Want to take a tour of this fascinating neighbourhood? Find out all you need to know via Gummie. 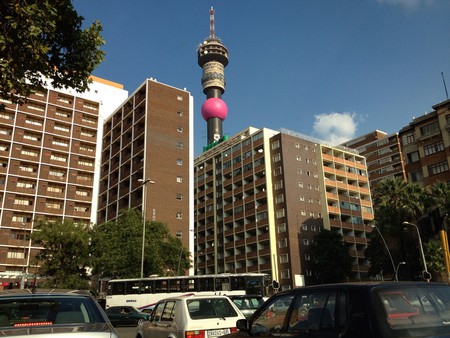