10 Startups In Cape Town To Watch 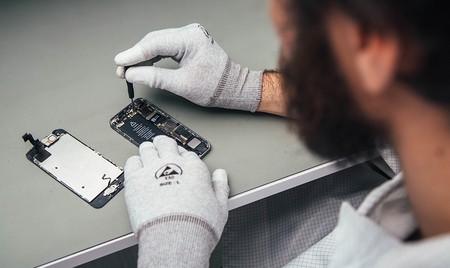 Whether it’s the idyllic surroundings or the innovative possibilities that come along with living in a cost-effective, dynamic city, it appears that more and more companies led by young people are emerging from Cape Town and surrounding areas. Here are 10 local startup companies from this South African region to watch.

Working with technology, rather than in technology, has proven lucrative for tech repair company WeFix. Formally iFix, this one-time iPhone and iPod repair company has expanded its repertoire to include a wide range of devices. With it has come significant growth as clumsy technology users look to fix their valuable devices instead of replace them. The company had humble beginnings in the small Western Cape town of Stellenbosch, but they now have a presence across the country. 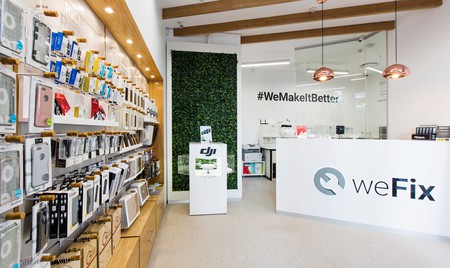 Credit card payments are hardly a new technology, nor are they particularly exciting. However, Cape Town startup Yoco has managed to not only improve the existing technology, they’ve somehow managed to make it appealing and accessible. The small wireless-card machines have popped up at stores, restaurants, coffee shops, and small businesses across Cape Town and has expanded to Johannesburg. The simplicity of the technology and pricing structure makes the devices particularly attractive for small businesses. The owners have their sights set on increasing their already substantial footprint and focusing on businesses that haven’t previously accept card payments. 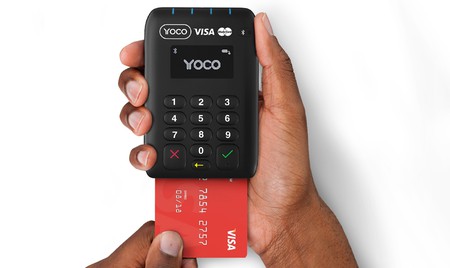 Fans of the crypto currency Bitcoin may already be familiar with the name Luno. Previously BitX, this Bitcoin wallet launched out of the Cape in 2013 and is now one of the most popular worldwide. Since then, it’s received substantial financial backing from Naspers and Venturra Capital, which means there’s a good chance that anyone using Bitcoins in the near future could encounter this local startup. 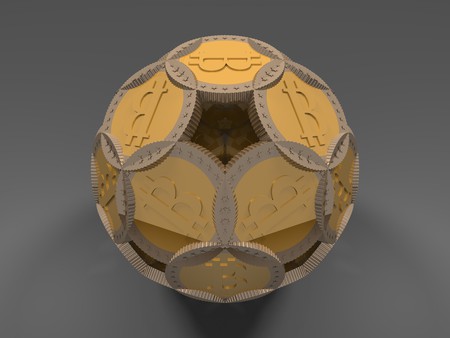 Though just two years old, this anti-piracy company out of the Cape has already received close to a million US dollars in financial backing. The company uses Blockchain technology to help movie companies prevent piracy of movies and television series. With large-entertainment companies looking for new ways to prevent illegal copying and distribution of their content, there’s a good chance this company will become increasingly prominent. 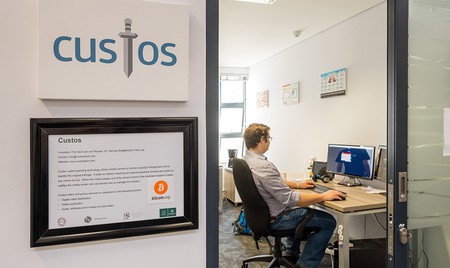 Brothers Malan and Philip Joubert started job platform OfferZen just over a year ago, and they’ve already created buzz in the local-recruitment industry. They focus primarily on technical specialists and programmers and have already assisted 250 companies find employees, including some of the country’s biggest online and technology businesses. 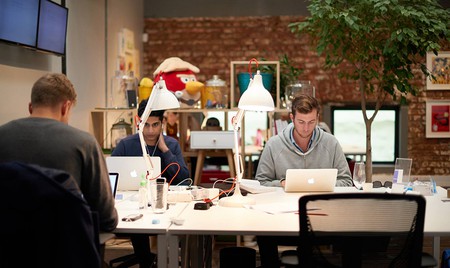 GreenFingers Mobile is a young mobile company that aims to reduce poverty and improve food security in Africa. They are essentially a mobile platform that manages large groups of smallholder farmers and replaces traditional-management systems with big data on an easy to use mobile platform. They recently proceeded to the next round of the global-startup competition Seedstars World, beating out several other local businesses. 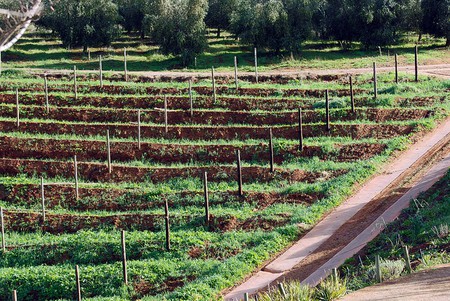 As the most congested city in South Africa, Jumpin Rides has high hopes of continuing growth in Cape Town. This local ride-sharing app aims to help drivers fill empty seats in their cars by connecting them to commuters heading to the same destination. They recently picked up the Seedstars World Public Vote Award and with rush-hour traffic growing in most major cities around the world, it’s quite possible they’re at the start of a very long journey. 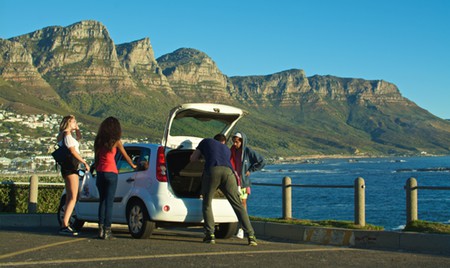 Tech startups that focus on finance are no stranger to the Western Cape. Though 22Seven initially met some resistance from big-banking institutions, they’re now on the path to even bigger things. Corporate giant Old Mutual acquired the financial management startup in 2013 and since then, it’s received buy-in—or at least acceptance—from most of the country’s big-financial institutions. 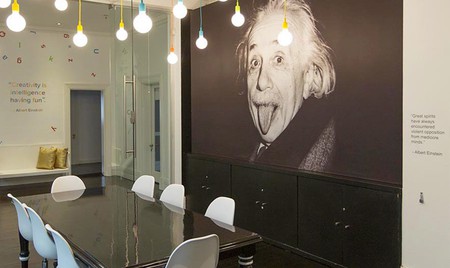 South Africa’s domestic worker market is significant and until recently, there has been very little technology connecting skilled cleaners with potential clients. Cape Town startup SweepSouth set about trying to change that with a simple tool that allows residents to book once-off or recurring appointments with a wide selection of domestic workers. The business has seen significant growth in South Africa, and it has recently expanded to Kenya, Nigeria, and Ghana. 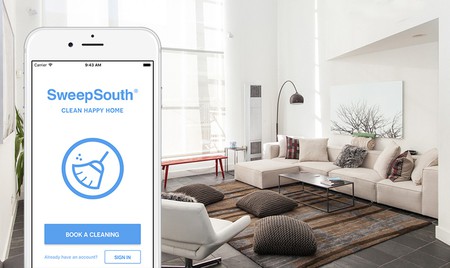 LifeQ is another tech startup hailing from Stellenbosch that’s rapidly moving on to bigger things. They launched at the 2015 Consumer Electronics Show in Las Vegas and have since secured backing from angel investors and a handful of high-profile Fortune 500 companies. The company uses a complex combination of sensors and bio-mathematical modelling to help users gain greater understanding of their health and fitness. They’ve also partnered with TomTom, and they are a shining example of a local company rapidly climbing the global tech ladder. 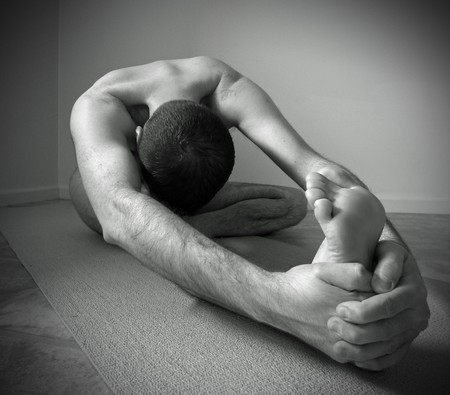